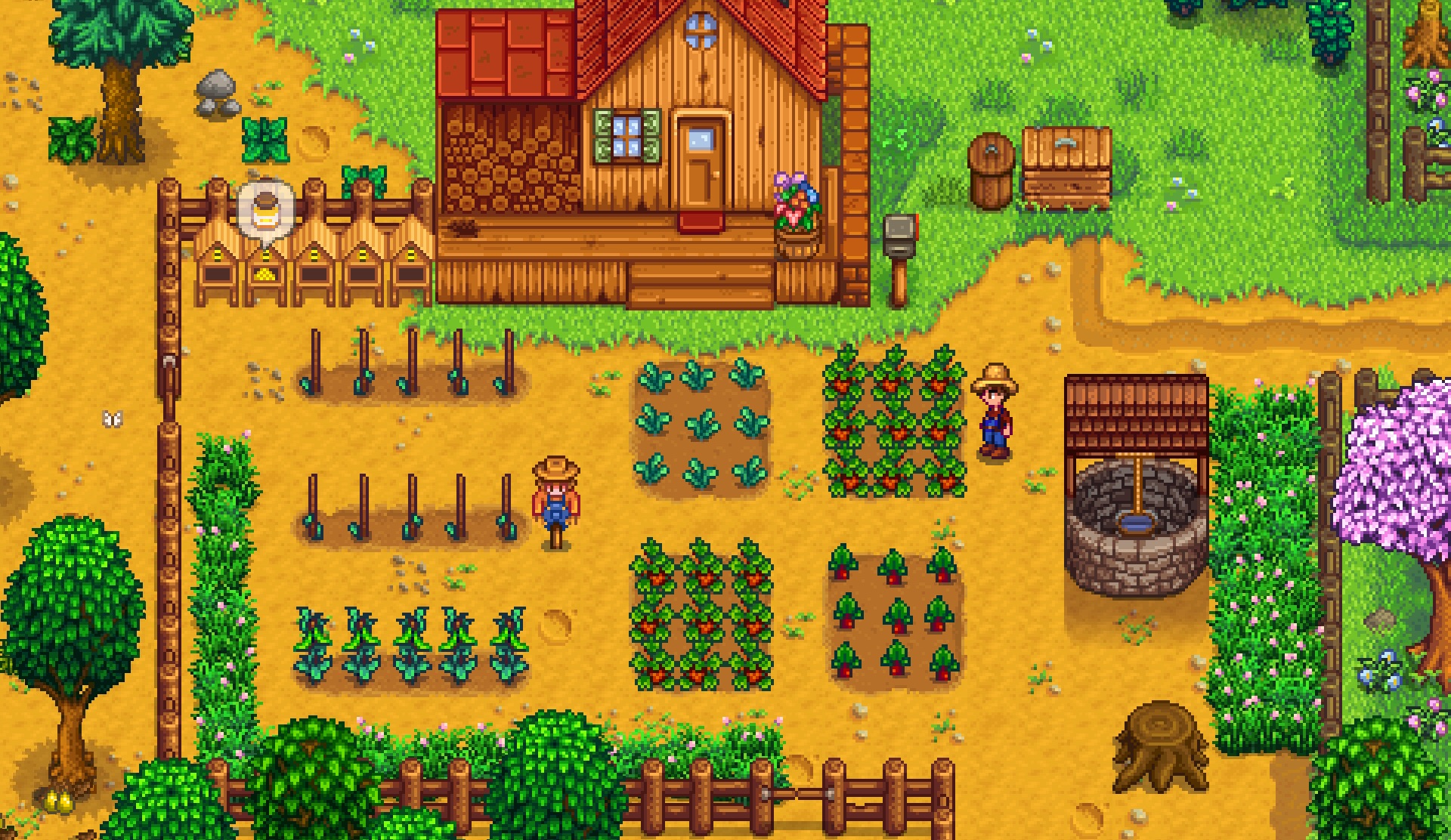 Following Stardew Valley‘s version 1.5’s release on PC in 2020 and consoles in 2021, the title’s biggest update to date has finally been released on iOS and Android. Developer Eric Barone (also known as ConcernedApe) also confirmed that his team is “committed to fixing any bugs in this mobile update and will be following up with patches as needed.”

As of January 14th, the game has received additional patches addressing bugs introduced in the initial ver. 1.5 rollout.

After just over two years of waiting, mobile players will finally be able to experience the vast amount of content that Stardew Valley ver. 1.5 has to offer. It still blows my mind that all of it is being provided for free!

Following the patch’s release, Eric took to Twitter to explain why fans have had to wait so long for the content to arrive on mobile platforms. He states that the application had to be rewritten, leading to a lengthy delay. However, he suggested updates should arrive on the platform in a more timely manner from now on.

For future updates on Stardew Valley, as well as the much-anticipated Haunted Chocolatier, you’re already in the right place here at RPGFan.