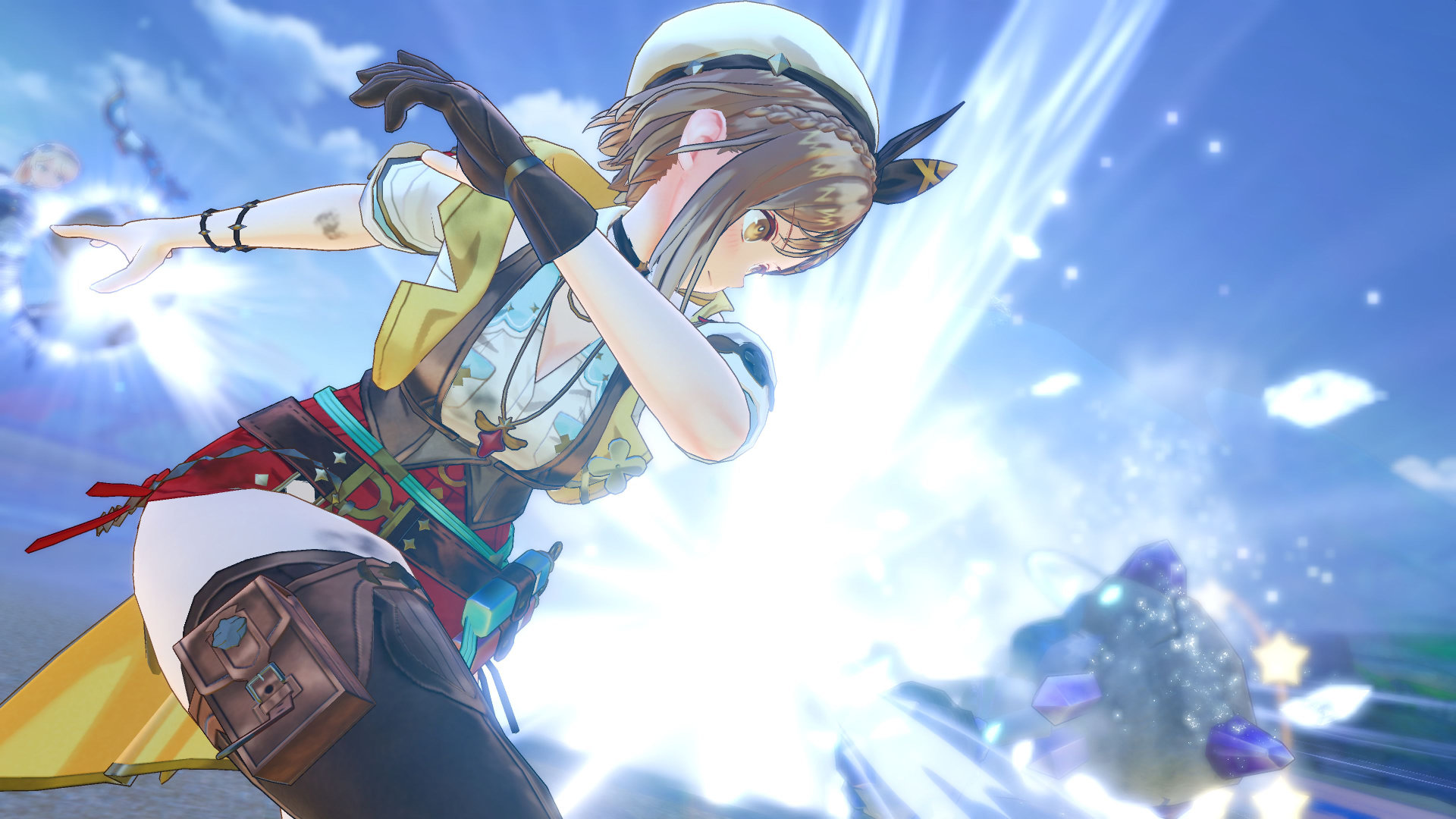 Ryza fans will need to wait a little bit longer to see her final journey. Developer Gust and Koei Tecmo delayed Atelier Ryza 3: Alchemist of the End & the Secret Key from its initial February 24th release date to March 24th worldwide. The Japanese release date also shifted from February 22nd to March 23rd. Among the reasons: Gust wants to “fine-tune the final touches” to give the game “a fitting finale for Ryza and her friends.”

With Gust’s penchant of launching a new Atelier game at an almost annual rate, a month-long delay is easily forgivable. With the larger scope and the promise of a fitting end for Ryza and her pals, Gust has a lot on their plate.