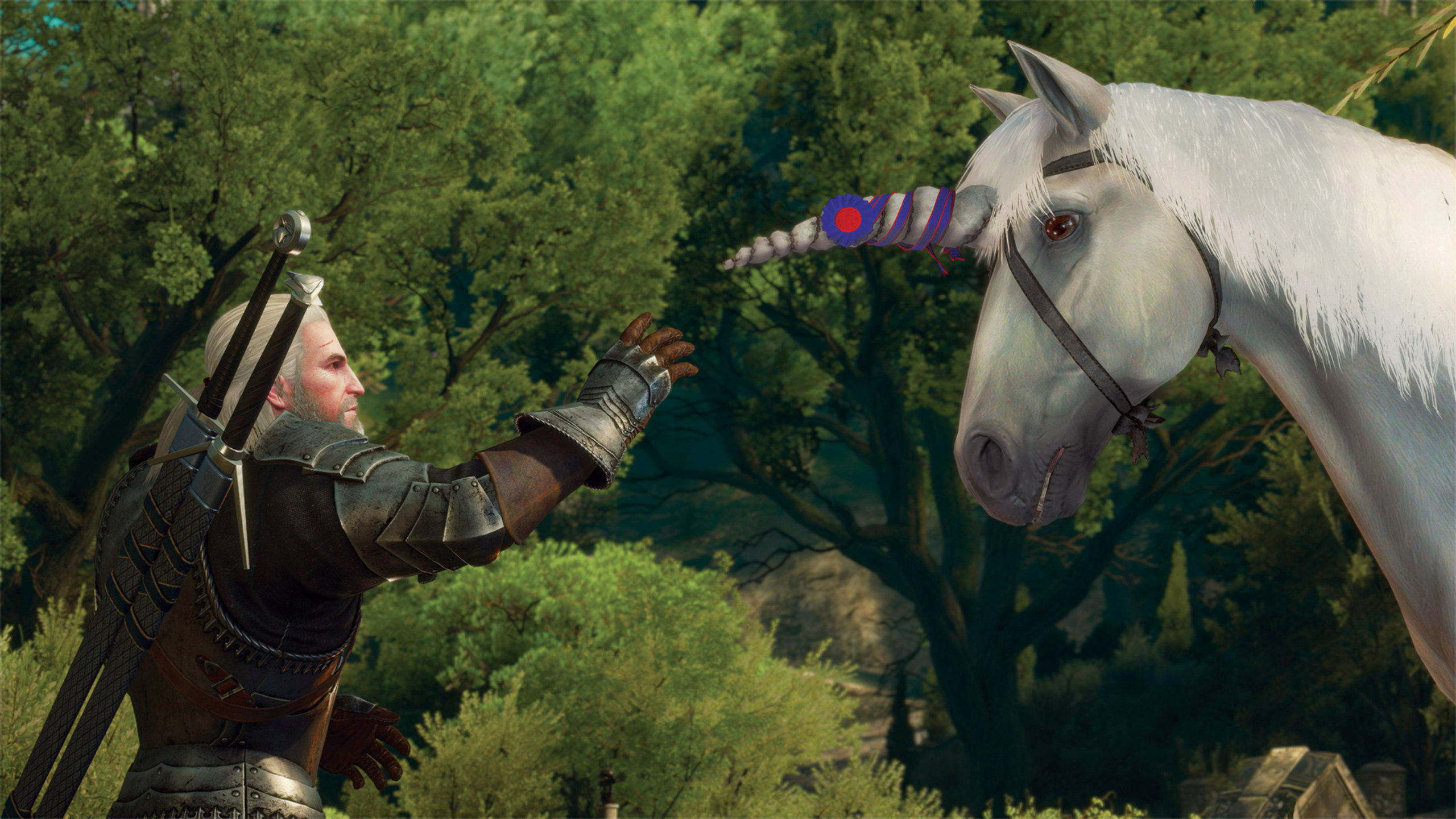 The PlayStation 5 and Xbox Series X|S ports of The Witcher 3: Wild Hunt – Complete Edition are rolling out in North America, Europe, “and select territories” on January 26th, which is next week. We originally got these current-gen versions on December 14th, and CD Projekt Red made them downloadable for free for physical and digital owners on PS4, Xbox One, and PC. What’s new in the current-gen version? Well:

Released on December 14th, 2022 as a free next-gen update for owners of the PlayStation 4, Xbox One, and PC versions of the game, alongside a standalone next-gen digital purchase, The Witcher 3: Wild Hunt – Complete Edition takes advantage of the extra power of modern gaming hardware to offer numerous visual and technical enhancements over the original.

For PlayStation 5 and Xbox Series X, which are now receiving a physical release of the game, these include Performance and Ray Tracing modes, support for AMD FidelityFX Super Resolution, faster loading times, and more. On PlayStation 5 the game also utilizes the advanced haptics and adaptive triggers of the DualSense controller, allowing players to further immerse themselves in the experience.

Furthermore, the next-gen version introduces items and a quest inspired by the The Witcher Netflix show, as well as quality of life additions: new camera options, quick Sign casting, Photo Mode, cross-platform progression, map and UI tweaks, a selection of community-created mods integrated into the experience — among many others. The Complete Edition also comes with all previously released content for The Witcher 3: Wild Hunt — the award-winning Hearts of Stone & Blood and Wine expansions, as well as 16 pieces of extra content.

In case you missed it, a remake of the first Witcher game is in the works. Keep reading RPGFan for all the latest The Witcher news.