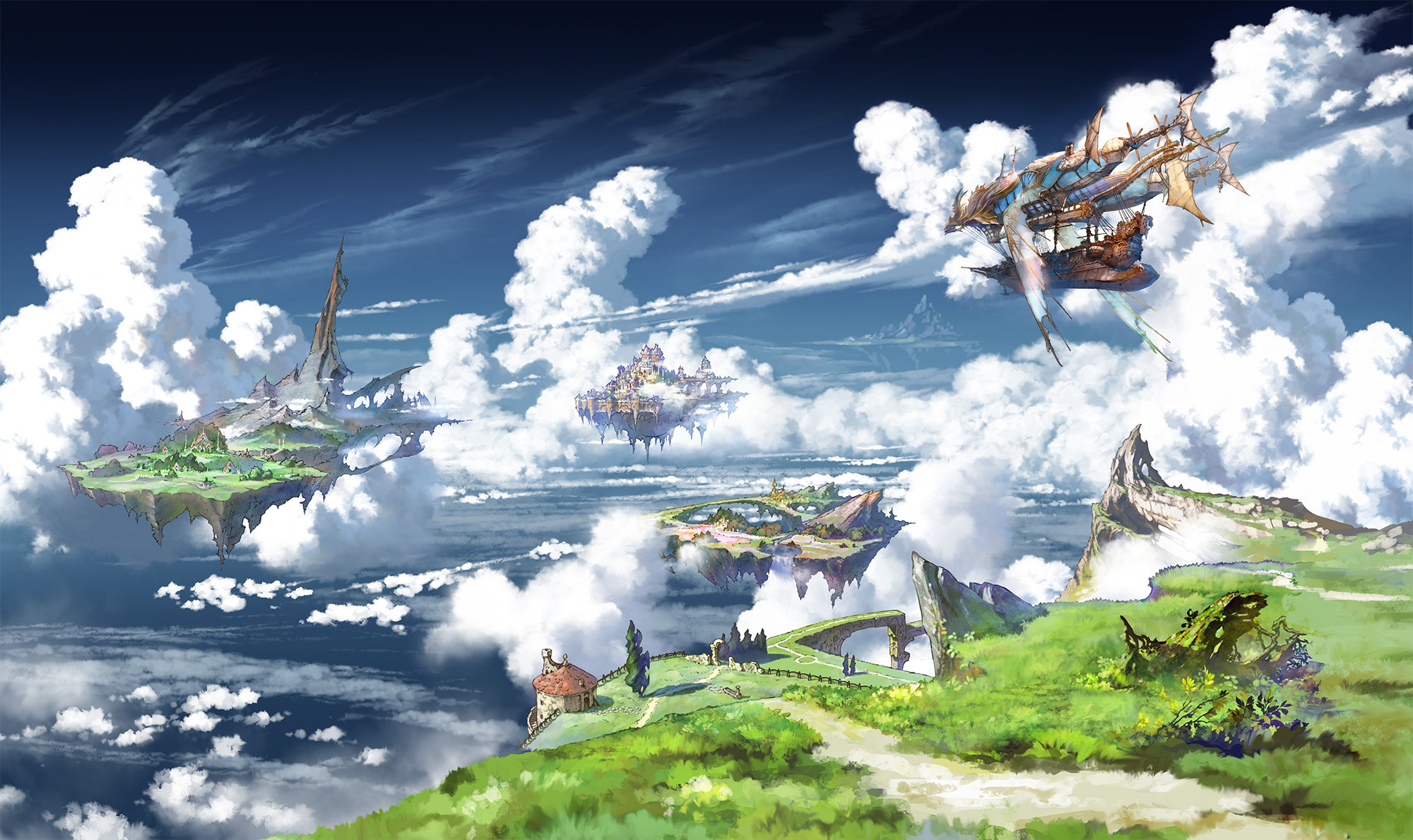 Publisher Cygames has released a new trailer for Granblue Fantasy: Relink, giving players another look at gameplay and providing more details on this hotly anticipated JRPG!

The trailer reveals that Narmaya, a popular character from Granblue Fantasy Versus, will be a playable character and also reaffirms a 2023 release for Relink.

The latest information from Cygames has given us a look at some of the party members and enemies that players will encounter in the title.

During the Granblue Fantasy: Relink live stream, gameplay featuring Charlotta, Yodarha, and Narmaya as playable characters were showcased. Previously revealed characters Gran, Rakam, Lancelot, and Siegfried also received the same treatment. You can find the demonstration from 7:13:03 to 7:25:23 in the stream archive.

Cygames have also revealed that Granblue Fantasy: Relink will feature both “Assist Mode” and “Full Assist Mode”. Full details are outlined below:

A mode for beginners and casual gamers who want to focus on the story.

An accessible mode for players who still want to fully enjoy the game’s content.

Granblue Fantasy: Relink is set to release on PlayStation and PC via Steam sometime in 2023! There’s a lot of hype sounding the title (we’ve featured it on our annual Most Anticipated list thrice), so make sure to keep an eye on RPGFan’s news feed for all the latest updates.