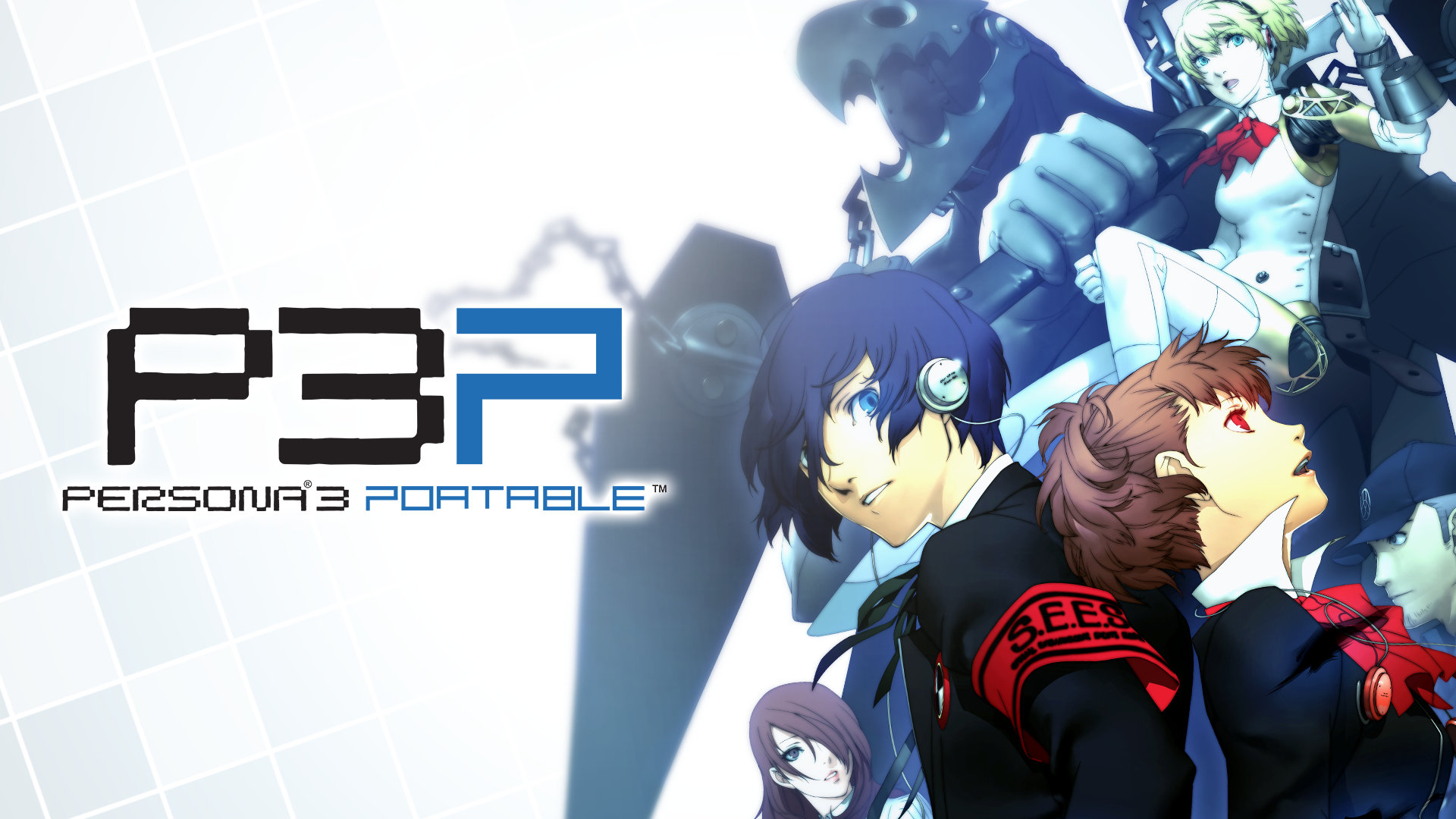 Less than one day after Persona 3 Portable launched for PC via Steam, a version of the “No Ken Romance” mod is up on the modding site GameBanana! This mod removes dialogue options that lead to romance between the 17-year-old female protagonist and 10-year-old Ken Amada, and it axes some unsettling scenes associated with that relationship. This romance was always a controversial element of Persona 3 Portable and struck many players as a form of grooming.

This mod was previously available for the PlayStation Portable version of the game and is sure to be welcomed by PC players. The mod’s creator is still hard at work and promises a rewritten version of the Ken social link that removes and replaces some other aspects of the link related to romance with the female protagonist.

The scenes with Ken have become infamous over the years and have even led to the arrest of female protagonist cosplayers portraying the romance at conventions. Since Persona 3 Portable‘s mod scene was extensive for a PSP title back in the day, we should expect many more mods in the coming months.

If you’re one of the unlucky few who haven’t yet dived into Persona 3 Portable, check out RPGFan’s recent review of this classic. Persona 3 Portable wowed our Abe Kobylanski, and it may do the same to you, too.

Glad I played it on PS2! Hadn't heard about this "romance" (a 10 year old doesn't even fully comprehend the meaning for romance yet!) option in the PSP version until now. What in the world is/was Atlus thinking?! And I remember 17 well - neither I nor any of my friends would've thought of a 10 year old as a romance option. SMH.