Posted by Nick Mangiaracina on September 21, 2022 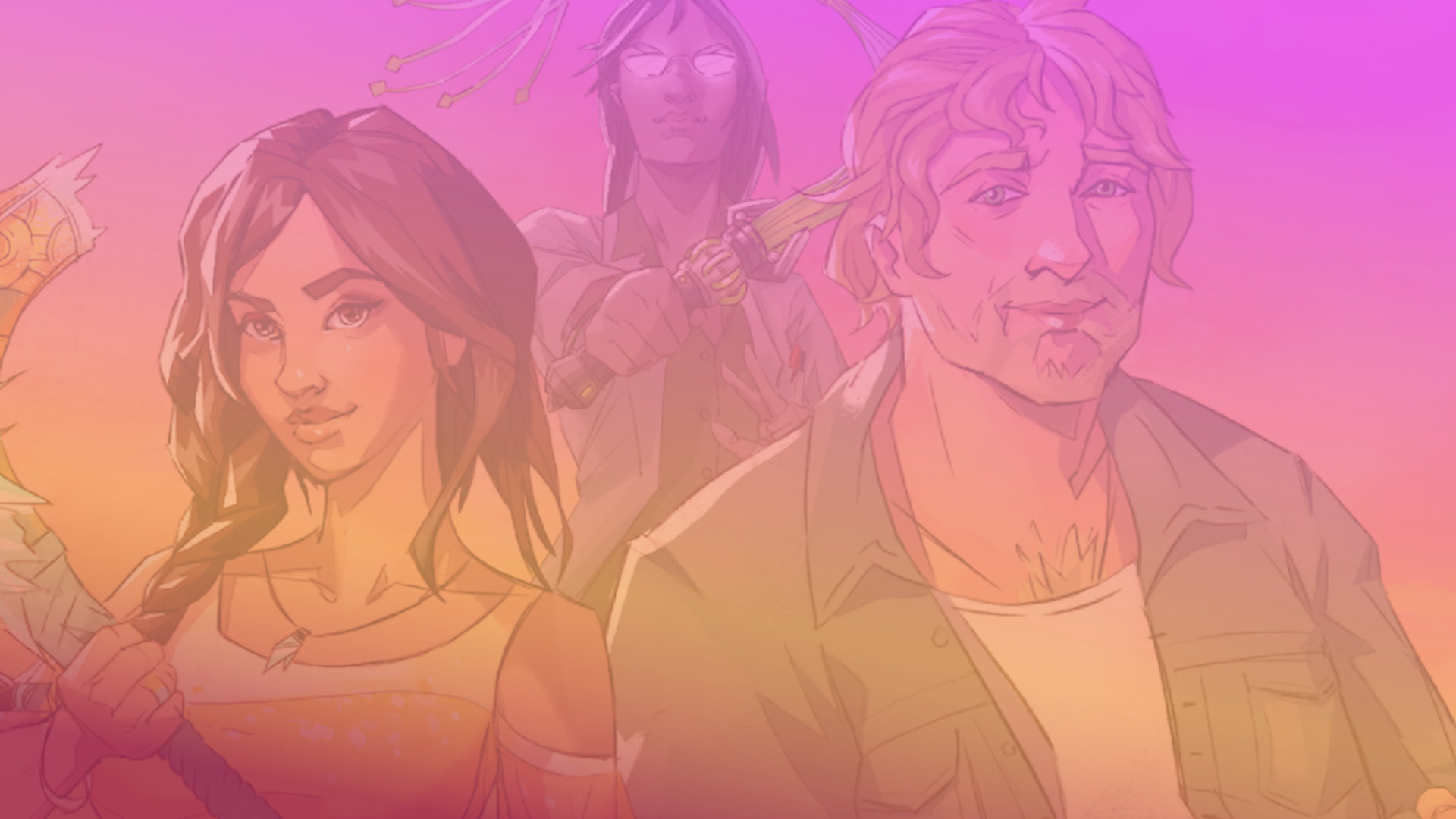 Last year, Kitfox Games released Boyfriend Dungeon, a title that allows you to live the ultimate human fantasy. Who doesn’t want to live in a lazy beach town with all the amenities anyone could ever ask for — a place where some people (and vampires) can turn into weapons you wield to fight evil presences in malls and nightclubs? More importantly, a city in which you date these weapons, forge beautiful relationships, and connect with the weapon shapeshifters that make Verona Beach one of the most magical places in the world.

Boyfriend Dungeon was definitely one of my favorite games last year. Another in a series of Kickstarter success stories, Boyfriend Dungeon is on the simpler side of action RPGs, with the primary focus as a dating sim for the weapons you wield. A truly novel idea and executed incredibly well. Tanya X. Short, creative director of Kitfox Games, allowed us a brief interview about the newly released DLC for this title, Secret Weapons.

RPGFan: The DLC is quite robust. Why did you decide to make it free?

Tanya X. Short: Thanks! Well, part of it was that we really think it’s the optimal way to play Boyfriend Dungeon. We’d be really sad if someone played it without that content because it makes the game so much more complete and well-rounded. The technical challenges of implementing paid DLC (especially on consoles) also discouraged us from withholding it for only a select few. We’re glad that we could afford to make it, and we hope as many people as possible can enjoy it and tell their friends about it!

RPGFan: How did releasing Boyfriend Dungeon on Game Pass affect the initial launch, in your opinion?

Tanya X. Short: The excitement around Game Pass definitely got us a few extra players, fans, and articles. I think it was ideal for us in particular because we as a studio don’t have a huge presence on Xbox already, so it was a way to reach new people and let them try the game without first needing to drop $20 on it. The agreement we reached with Microsoft also benefited our mental health since it included a payment that made us feel more stable financially.

RPGFan: The new dunj (Verona College) feels like a later-game dungeon. How did you balance bringing in new weapons to a more complex dungeon?

Tanya X. Short: We initially intended it to occur parallel to (or even before) the nightclub dungeon! But then our experienced players complained it was too easy, so we ended up making it quite a bit harder just before the DLC went live. We wanted it to be fun to bring ANY of the weapons in — if anything, thematically, Glaive should have been the one that was the most compelling to bring, given their experiences…

RPGFan: Jonah feels like he was a planned character before release. How early did you plan for Leah?

Tanya X. Short: Both were planned and announced in the Kickstarter in 2018 as stretch goals! In fact, we initially intended to include them in the base game at launch… but for our mental health, we cut them out into DLC.

RPGFan: How did you land on an undateable weapon that you rank up/romance by fighting?

Tanya X. Short: I felt like Whip needed to break the pattern and really bring a refreshing new experience to the weapon cabinet. I knew they would be a boss fight (honestly, it seemed strange not to fight any weapon-people previously, when you think about it), and I knew you had to date them… so having her romance gained entirely through that boss fight made sense to me. If anything, I wonder if we should have had other pattern-breaking romance methods with other weapons…

RPGFan: Do you plan to expand the Boyfriend Dungeon IP, create a sequel, or produce a new DLC?

Tanya X. Short: Nothing we can announce! But I’m pretty sure this isn’t the last you’ve heard of dateable weapons!

Thanks so much for the interview, Tanya. We appreciate how candid you were with your responses, and we’re very excited for more adventures with dateable weapons! Please consider supporting Kitfox Games by checking out Boyfriend Dungeon, including our Secret Weapons DLC review. It’s well worth the wait.