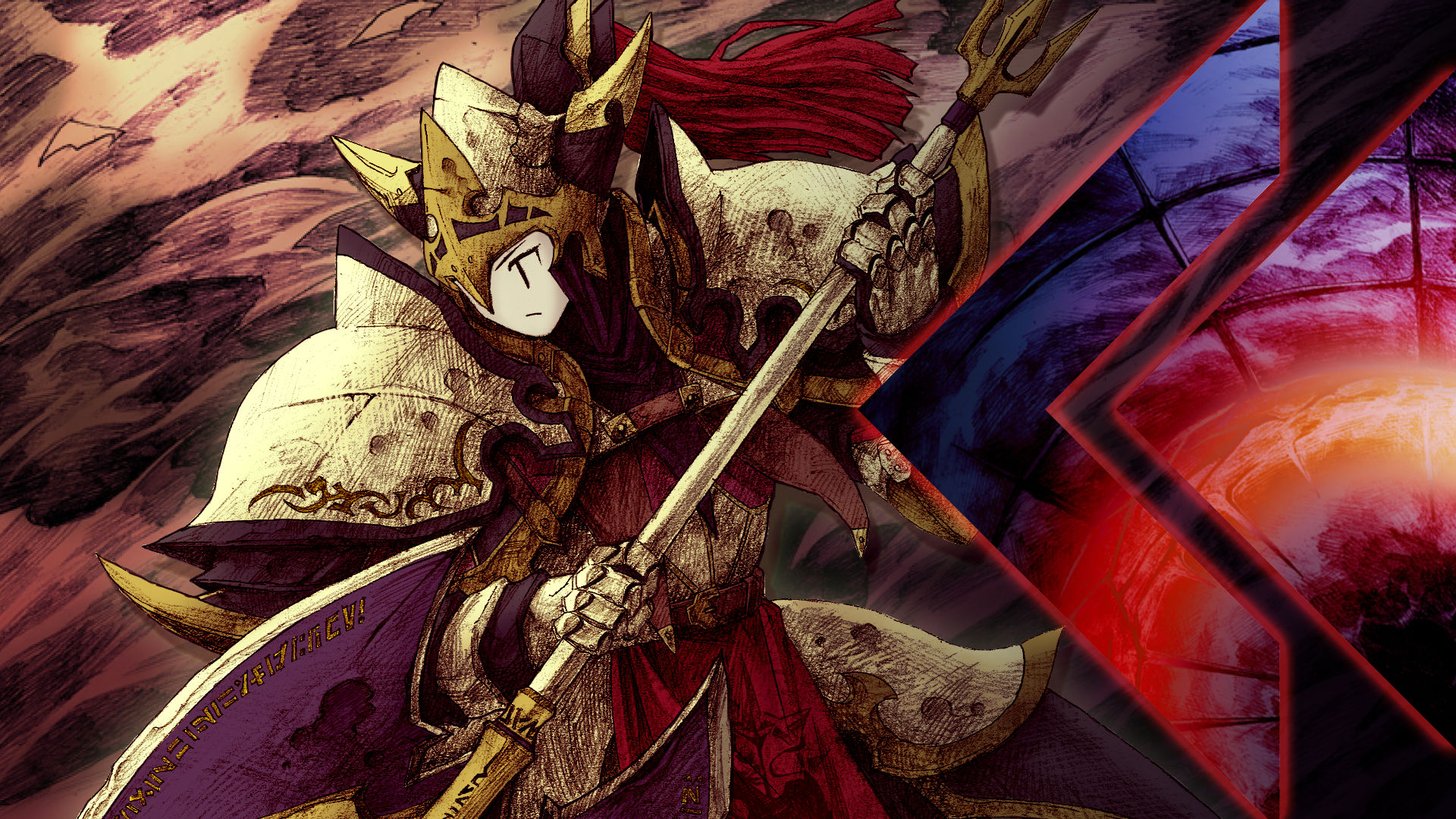 Knights in the Nightmare is one of the strangest, most baffling titles I’ve ever played. It has the soul of an experimental indie title of today wrapped in that nostalgic PSP SRPG glow. And, despite this playthrough becoming a more of a sample than the plunge I had hoped for, I can still wholeheartedly recommend the game as the Costco trip cobble-gobble I’ve made it to be.

At first, the majority of the decisions this Sting title makes position the game as a niche product from a fading piece of hardware. But, the more I played, the more these mechanical innovations made the gears of my brain whirr, churn, and click with surprising regularity. A chosen encounter roulette? A fractured, broken story? A control scheme in which you play as a wisp giving form to the memories of recently-passed combatants? Knights in the Nightmare may operate on a singular logic, but it’s far from frivolous.

Will you vibe with everything in this boutique little cornucopia? Likely not. But is it something that I think all JRPG fans would get some form of enrichment from in their gaming diet? Yes. Whether it’s for 5 or 50 hours, give Knights a spin.

The privilege of experiencing as weird and wonderful a work as Knights in the Nightmare, then sharing it with others is rare and special, yet recommending it has always been fraught for me. If someone breathlessly described to me such a baffling work of media—one that’s impossible to comprehend through simple verbal description—would I be moved to see it for myself?

How would I persuade a friend to experience Knights in the Nightmare‘s madness? Would it be the oft-remarked-upon bullet-hell/tactical RPG/tic-tac-toe gameplay? Maybe the peerless visual design would convince them.

While these elements are supremely creative and distinctive, the strongest draw is the relentless and crushingly tragic narrative. It’s one of the finest works in the medium when it comes to its treatment of topics like death, civilizational decline, oppression, desperation, hopelessness, and cosmic indifference. While you can find more strictly ironclad tales of such topics, even in video games, Knights in the Nightmare delivers a sharply expressionistic, impressionistic, and poignant vision. It is emotionally, if not technically, perfectly executed.

Somehow, despite the singular tone of Knights in the Nightmare, which is utterly without relief from tragedy, the game never grows tiresome because it’s never exploitative. Instead, it invites reflection on our own existential plight, offering a lens to view a perspective beyond our own trials, while simultaneously recognizing and respecting the truth of them.