RPGFan Chapters Pairing: Mother 3 and One Hundred Years of Solitude 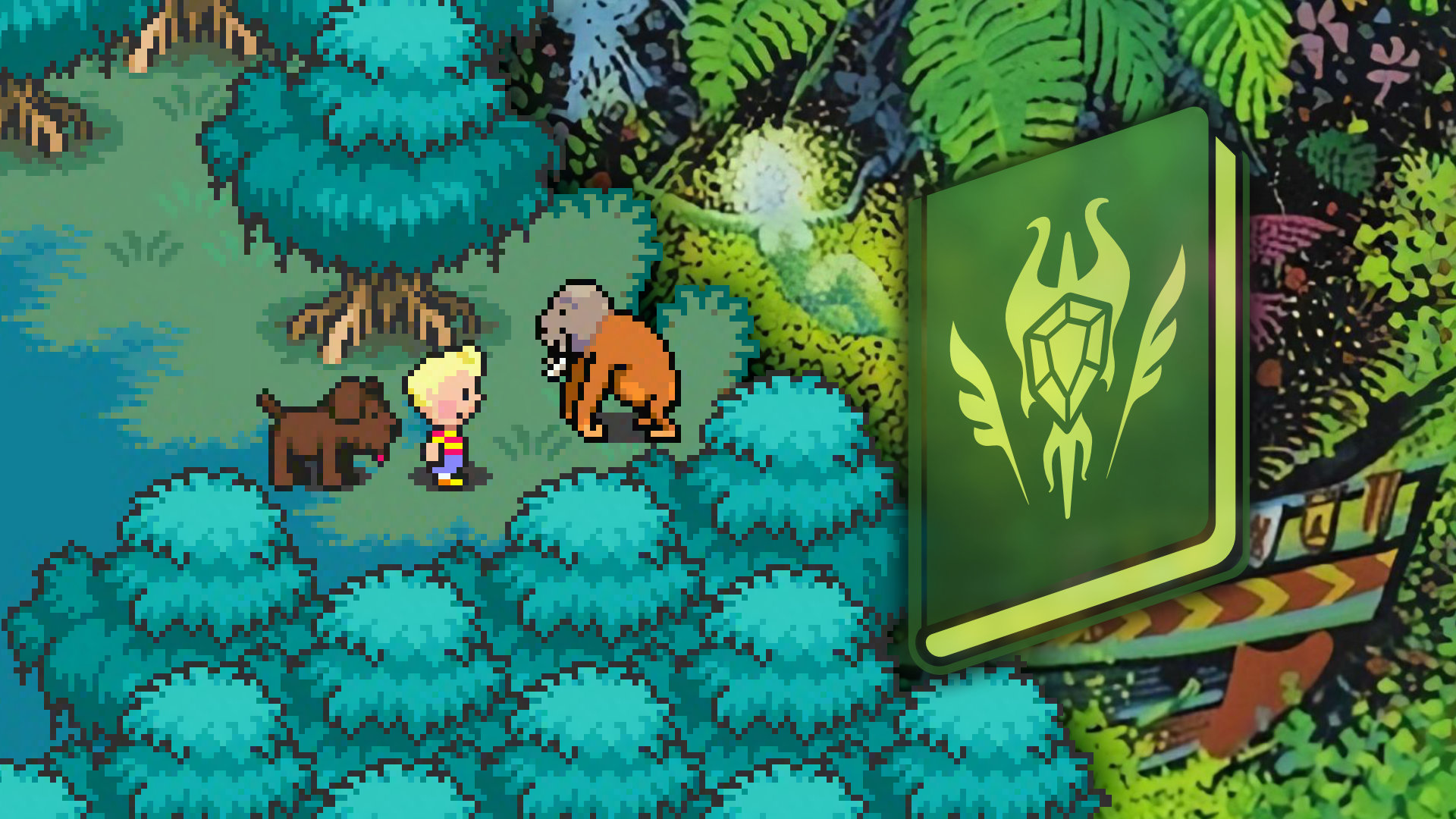 Long, long ago, there was an idea for an RPGFan feature series that centered around books. Absolute cheese novel adaptations of games, game/novel pairings…basically the intersection of interactive fiction and print fiction. Multiple writers expressed interest, and the idea grew. What you see before you is the latest chapter in that venture, and what you take away from it is up to you. The joy of reading is in the interpretation, after all! Today, Hilary Andreff brings us Mother 3 and One Hundred Years of Solitude and discusses how they pair together! Warning: potential minor spoilers for plot and tone of both works.

Much like the interminable wait for Mother 3 to be localized officially in the West, I’ve always found the inability to read Gabriel García Márquez‘s work well/quickly in his native Spanish as a barrier in my life. Luckily for me, wonderful people have taken it upon themselves to translate so that both are available. García Márquez is often cited as master or founder of magical realism: a literary genre that imbues an ordinary, realistic story with an undertow of fantasy or magic so that some fantastical happenings are generally accepted. This movement is often associated with literary work in Latin America, and it fits well with the mundane yet magical world of the Mother series. Narrowing down my choice to one game and one book was not simple, but I eventually settled on Mother 3 and One Hundred Years of Solitude.

Mother 3 is, in many ways, the story of a family and their community and what happens when outside forces invasively intervene and transform the community’s trajectory — corrupting it until it’s almost unrecognizable — and the tragedy that ensues. Sure, the graphics are absolutely adorable and the protagonists are mostly kids, but make no mistake: You will be unsettled, you will feel a little sick, and you will cry. This story does NOT pull punches, and it delivers them in many ways. It’s not just about the moments of acute tragedy. Arguably, those heartbreaking moments are fueled mainly by the insidious greed and lust for power that comes along with the rise of consumerism in Mother 3‘s world. I don’t think I’ve ever been less willing to spend money and participate in a game’s economy than here.

Similarly, One Hundred Years of Solitude follows the Buendía family, the founders of a mysterious town called Macondo. The book chronicles their fates across, well, a century, along with the town’s. The way certain portions of the book center on certain family members feels akin to Mother 3‘s set of character-focused sections. In both works, you can see how circumstances affect several members of a family and their reactions. One Hundred Years of Solitude does not feel like a “save the world” quest in any sense, but you do feel a sense of momentum as certain characters make choices that impact both the family and the town. Macondo is very isolated at first but becomes tied to the outside world over time. Things start to go awry as war brews and a banana plantation is founded in the town, events that divide the community. When conflict surrounding these developments escalates, the town slips away and declines. It’s not difficult to draw a parallel with New Pork City here.

There’s also a playfulness with time that characterizes both works, along with the mixture of mundane and magical elements in both worlds. The Mother series has always involved a bit of time travel, and One Hundred Years of Solitude makes it difficult to identify where the town and even some individual events sit in time. You have to work to piece together a time reference because sometimes the author gives seemingly conflicting information. For instance, Macondo is so ancient that many things “lacked names” when it was founded, but also the founding Buendías were alive around historical events that took place in 1568. There is also a twist ending in the book that would not feel out of place in Mother 3. I also can’t help speculate that some members of the Buendía family might not object to a stasis capsule to preserve their safety and secure their status. Maybe.

Is it weird to admit that Mr. Saturn figured into my decision of which game to pick here? I honestly think he (they?) did. Saturn Valley is a crucial hub in Mother 2 (also known as EarthBound), and that just did not seem to fit as much with One Hundred Years of Solitude as did Mother 3’s settings. I’ll also say that though this game and book pairing mirror each other thematically, Mother 3 delivers its message utilizing a “cute” lens that One Hundred Years of Solitude does not have. There are some salacious and violent moments in the book that are written at face value, and though you do see many family members growing up, it focuses more on adult life. Still, it’s easy to enjoy for both its wondrous tone and important anti-consumerist messages.