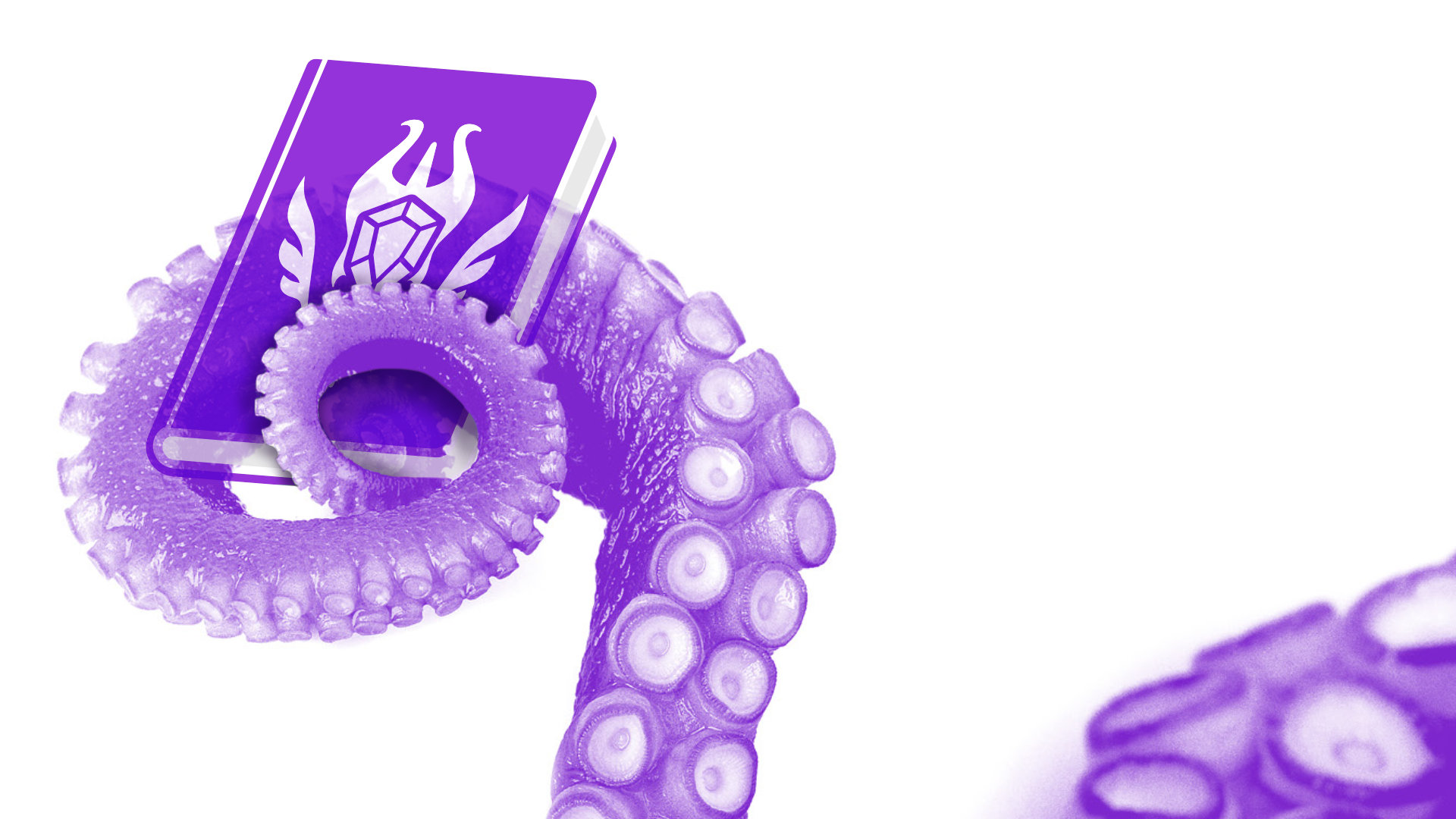 Boss Fight Books (BFB) is a fascinating publisher because there seems to be no limits on what they will put into print. Originally founded back in 2013, they aimed to create a video game equivalent of the 33⅓ books: digestible but in-depth analysis beyond the pixels and models we see on-screen. Their catalogue is wide and varied, from an autobiographical critique of EarthBound to charting the rise and fall of NBA Jam. It should be no surprise that Sebastian Deken’s look at Final Fantasy VI (FFVI) is, again, entirely unique to the series.

Deken, a musician and writer, chooses to analyse FFVI through its music. I don’t see many pieces of work that delve into specific video game soundtracks, so I was utterly delighted when I got hold of this book. FFVI is one of the best games in the series, and the same can be said of Nobuo Uematsu’s soundtrack, which cleverly threads leitmotifs throughout the game, plays with various musical styles, and includes a whole opera on the SNES’ sound chip.

Like the rest of BFB’s catalogue, ‘Final Fantasy VI’ is a fairly short read at under 190 pages, broken up into seven chapters that each look at a different game component through a musical lens. Deken’s passion for the game is encapsulated perfectly from the very start, describing that very sensation of popping your favourite cartridge into your favourite 16-bit console. It really sets the tone for the whole book, which is a loving tribute to a game — and a soundtrack — that has inspired generations.

Deken has a real understanding of Uematsu’s score, and he analyses it in an intelligible and accessible way. He describes what instruments are used, refers to operas that the average reader may not have heard of, and uses snippets of sheet music from various pieces of music across FFVI, the entire FF series, and even Dragon Quest, but it’s never overwhelming. It enriches the text (game) that Deken is clearly very passionate about.

Yet, for a book that uses music to analyse the game, it takes a while to discuss the score. The opening chapter pairs the series-famous track “Prelude” with Deken’s own musical schooling and a brief look at musical preludes in general. It’s short, sweet, and helps set the scene for the entire book. The second chapter then moves on to the history of video game music, from arcade bleeps and bloops to comparing Uematsu and his RPG composer contemporary, Koichi Sugiyama. A lot of it is in broad strokes, which is understandable given the book’s length, but it didn’t feel like anything new.

Still, I could honestly read about Uematsu forever, and I love how Deken touches on the composer’s music background and philosophy for composing video game music. There are a few quotes from interviews, and snippets of email exchanges between the author and composer are dotted throughout — not too much, but just enough to give you an insight into the mind of Uematsu. And in a book about FFVI‘s music, it is vital to get some of that context because it makes you appreciate just how incredible this soundtrack is.

The proper musical and FFVI analysis doesn’t begin until the third chapter of the book. When it does arrive, this is where the writing truly shines. One section that immediately stood out to me, both in this book and in-game, is at the beginning of the World of Ruin, where Celes and Cid are trying to survive on an abandoned beach. It recognises that a scene where there is no music is just as important as the scenes where music plays. Even in 1994. I adore how Deken pairs musical shifts between the World of Balance and the World of Ruin to the whole arc of FFVI. Deken also compares (referring to Ryan Thompson’s Operatic Conventions and Expectations in Final Fantasy VI) the structure of FFVI to an opera, not just in the way the story is broken up, but how characters are introduced, how music is used, and how events play out. The music is just as much of a storytelling device as the characters and text on-screen.

Most of the time, Deken focuses on the big-name tracks that we all know and love, but FFVI‘s soundtrack is so rich that I wish some of the set dressing and scene setting had been set aside to look at other tracks. Of course the opera scene has to be a major focus, and the entire chapter on it is a true delight (please, watch the SNES scenes as you read or put the Distant Worlds version on in the background), and yes, “Cyan’s Theme” always needs to be talked about. But there’s a menagerie of songs that often get forgotten about under the weight of “Aria di Mezzo Carattere” and “Terra’s Theme.” There were some surprises in the ‘Leitmotif’ chapter, such as a deep dive on “Gau’s Theme” and “Relm’s Theme,” but the scope generally covered everything I expected to see.

It’s not that I was disappointed with the tracks selected. If anything, I wanted more! I’m just happy that as a niche that I think is hugely underexplored, video game music deserves the same critical attention as movie scores, performances, and music in general, and this book provides that. We’re a part of a generation where many have been inspired to create a career in music because of the video games we grew up playing. Deken even goes into the rise of popular video game music concerts. So it’s strange to me that this rise in popularity hasn’t yet translated into a lot more writing. The fact that Deken has done this so expertly while making it easy to read is a feat. And it made me actively seek out and re-experience the music as though I’d never listened to it before.

If you’re at all interested in video game music or are a huge fan of FFVI and Uematsu, then this latest release from Boss Fight Books is absolutely worth your time. It’s helped solidify and enrich my enjoyment of an already outstanding video game and score, while helping me understand the world and characters even more. I fell in love with FFVI all over again and relived it through the music because of this book. It made me want to turn my SNES Classic immediately and boot up up the game just to watch those 16-bit clouds scroll across the screen and light it up with cracks of thunder as “Omen” plays in the background.

You can purchase Final Fantasy VI digitally today or pre-order the paperback version of the book, which is due to release on July 13th, on the Boss Fight Books website.