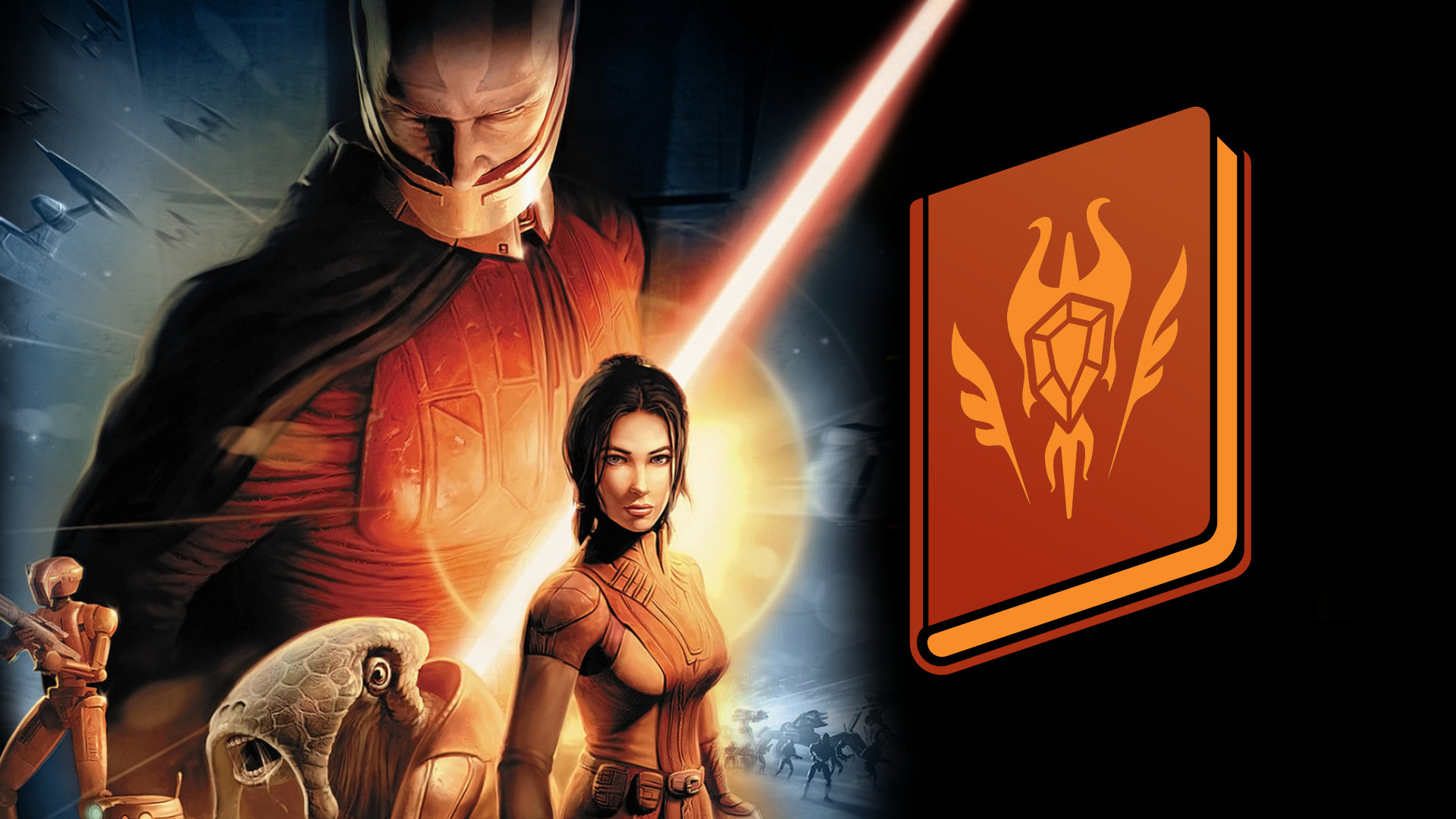 As Star Wars fans, we’ve been kind of spoiled the last few years.

Not only are there episodes VII through IX, but also multiple animated series, countless video games, and a brand-new trilogy on the horizon. Even if you don’t enjoy one particular aspect of the Disney Star Wars era, you have many other options to choose from, ranging from toys to novels to an entire theme park. There’s something for everyone!

But if you cast your mind back to a long time ago (in the very early 2000s), things were a little different. Episode I was greeted with less than an enthusiastic reception from the fanbase, due to a juvenile sense of humor and trade agreements-driven plot. The Star Wars games of the era, though plentiful, never really managed to deliver on the grand spectacle and epic stories of the original trilogy. That all changed in 2003 when BioWare, a studio up to that point known for their critically acclaimed isometric RPGs, was approached by LucasArts to work on a brand-new RPG set in the Star Wars universe. Together, they developed one of the greatest games (and possibly the greatest licensed game) of all time, Star Wars: Knights of the Old Republic.

KotOR was a triumph of video game storytelling. It not only recaptured everything that made the original trilogy so memorable but also introduced revolutionary gameplay mechanics that we take for granted today (including the light/dark side morality system). Its impact on the Star Wars brand was so great that many of its beloved characters and locations were adopted into canon. (Well, most of it is in the Legends canon now, but that’s another story.) While the narrative of Star Wars: Knights of the Old Republic is well known, with all of its brilliant twists and turns, the story behind the game is less so. Longtime Star Wars fan and journalist Alex Kane sets out to rectify that in the latest volume from Boss Fight Books.

Kane’s writing style is crisp and professional, letting his interview subjects (including key designers, directors, producers, artists, and voice actors) speak for themselves. While this makes for a very informative read, I do wish in places that he was able to tell the narrative of the game’s development in a more engaging manner. The tone of the book comes off as more factual than entertaining, but given the drama and struggles that accompany game design, it easily could have been both. That said, the book is still a delightful and quick read at around 128 pages (easy to fit in between bouts of swoop racing). If you are at all interested in how games are made, the stories here will fascinate you.

Early in the book, we get a glimpse of what it was like collaborating with LucasArts, and at times, George Lucas himself. The level of cooperation and access that everyone at BioWare got from LucasArts was amazing. This even extended to connecting with some of the people who made the original trilogy. One of my favorite sections details how John Gallagher, BioWare’s director of concept art at the time, got to meet and interact with his hero Ralph McQuarrie, the concept artist who pioneered the entire aesthetic of Star Wars. Kane gives us a glimpse into how anyone, even one of the most successful film concept artists in the world who defined the look of one of the most successful movie properties of all time, can still be beset by imposter syndrome.

While Kane covers a great deal of KotOR‘s development cycle, there were some areas I wish he could have delved into a bit deeper. For example, while there is a fascinating chapter about the audio of the game, it primarily focuses on the vocal performances rather than the making of the music. Seeing as an epic score is an essential component of any great Star Wars property, I feel like this is a sizable omission. Award-winning video game composer Jeremy Soule delivered a score that you’d swear had John William’s fingerprints all over the sheet music. It’s absolutely fantastic pastiche, and it would have been wonderful to read about how these recognizable music cues were composed.

One of the best things about this book is the way that Kane gives us a window into the lives of the developers. From their post-workday adventures dancing away in clubs to the immense pressure of crunch time, it is easy to relate to the artists who made the game. They were fans who wanted nothing more than to do Star Wars right. Given what we know now, it’s amusing that few of the developers had an inkling of how successful their project would become. In fact, it wasn’t until Mike Gallo, a LucasArts producer, started to see cosplayers at Comic-Con dressing up as characters from the game that he realized just how big a deal KotOR really was. It just goes to show that the ones who are closest to a work of art are often not the ones who can best judge its quality.

When Boss Fight Books picked KotOR as the subject of this book, they set up some big expectations. But as with many of their previous volumes, they don’t disappoint. Alex Kane does a fine job diving into the development and legacy of Knights of the Old Republic, with his love of Star Wars shining through in every paragraph. I highly recommend this book to anyone who loves Star Wars, Knights of the Old Republic, or video game design in general. I do wish it could have gone deeper into the development of other aspects of the game, but given the length of the book, Kane fit in a remarkable amount of information. You’ll find no big twist like in KotOR, but Kane does deliver an excellent oral history that made me crave yet another playthrough!

Be sure to also read our interview with Alex Kane about the book!

Star Wars: Knights of the Old Republic by Alex Kane is available from Boss Fight Books now for $4.95–$14.95 USD as an eBook or paperback.