An online competitive card battle game with a Final Fantasy flavor, the Final Fantasy Digital Card Game launched in Japan for iOS, Android, and PC on July 9th, 2019. Exactly one year later, the company shut the game down due to the difficulty of “providing a satisfactory experience for the customers.” Due to its limited lifespan and shutdown, the title never saw an English release. 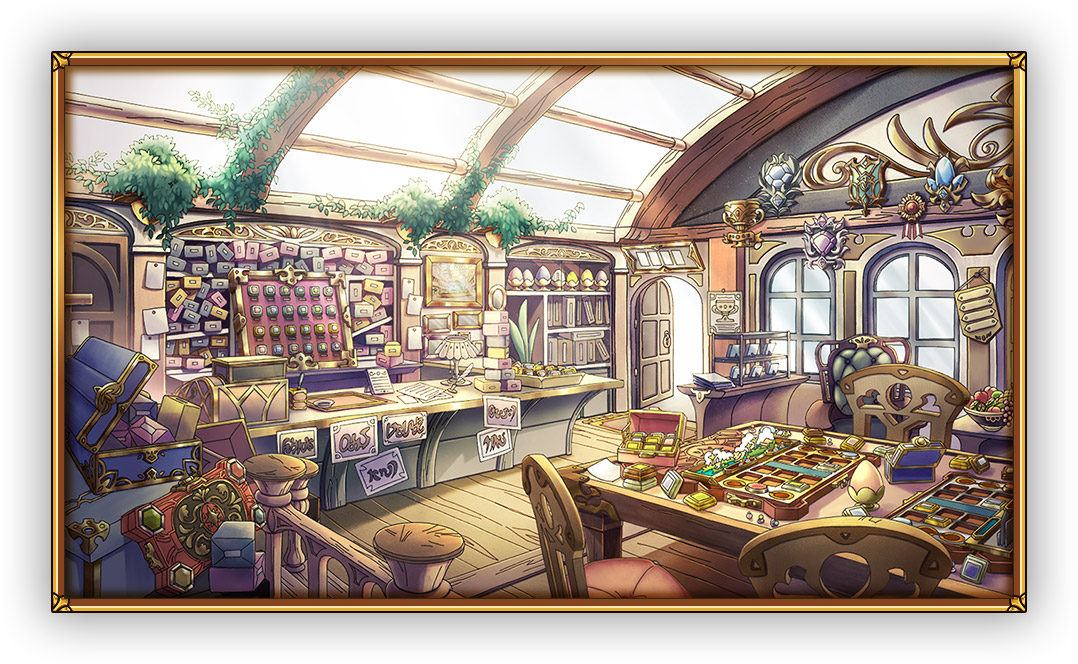 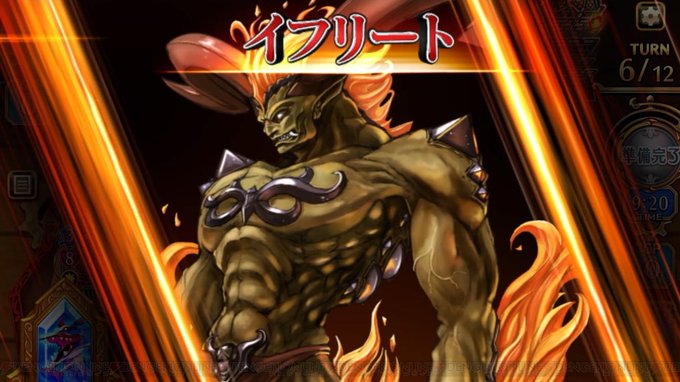