Legal Dungeon is a game about organizing Police Investigation Documents. The player must review and provide an Investigation Verdict on reports ranging from petty theft to murder, in eight different criminal cases. (Steam synopsis)

Developer Somi released Legal Dungeon in May 2019 on Steam for Windows and macOS, and later to iOS, Android, Switch, PS4, and Xbox One. It is the second game in Somi’s “Guilt Trilogy,” following Replica and preceding The Wake. 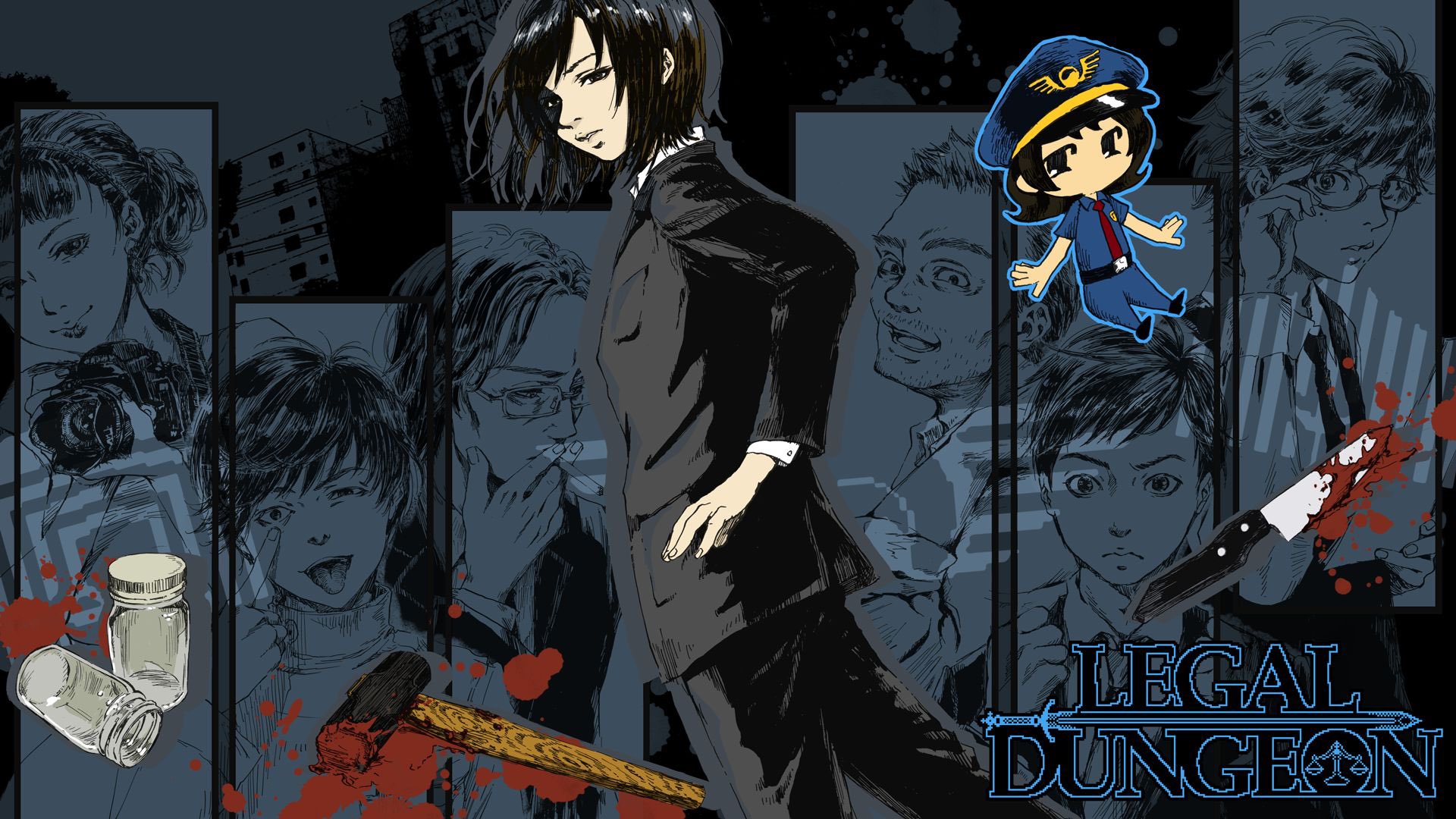 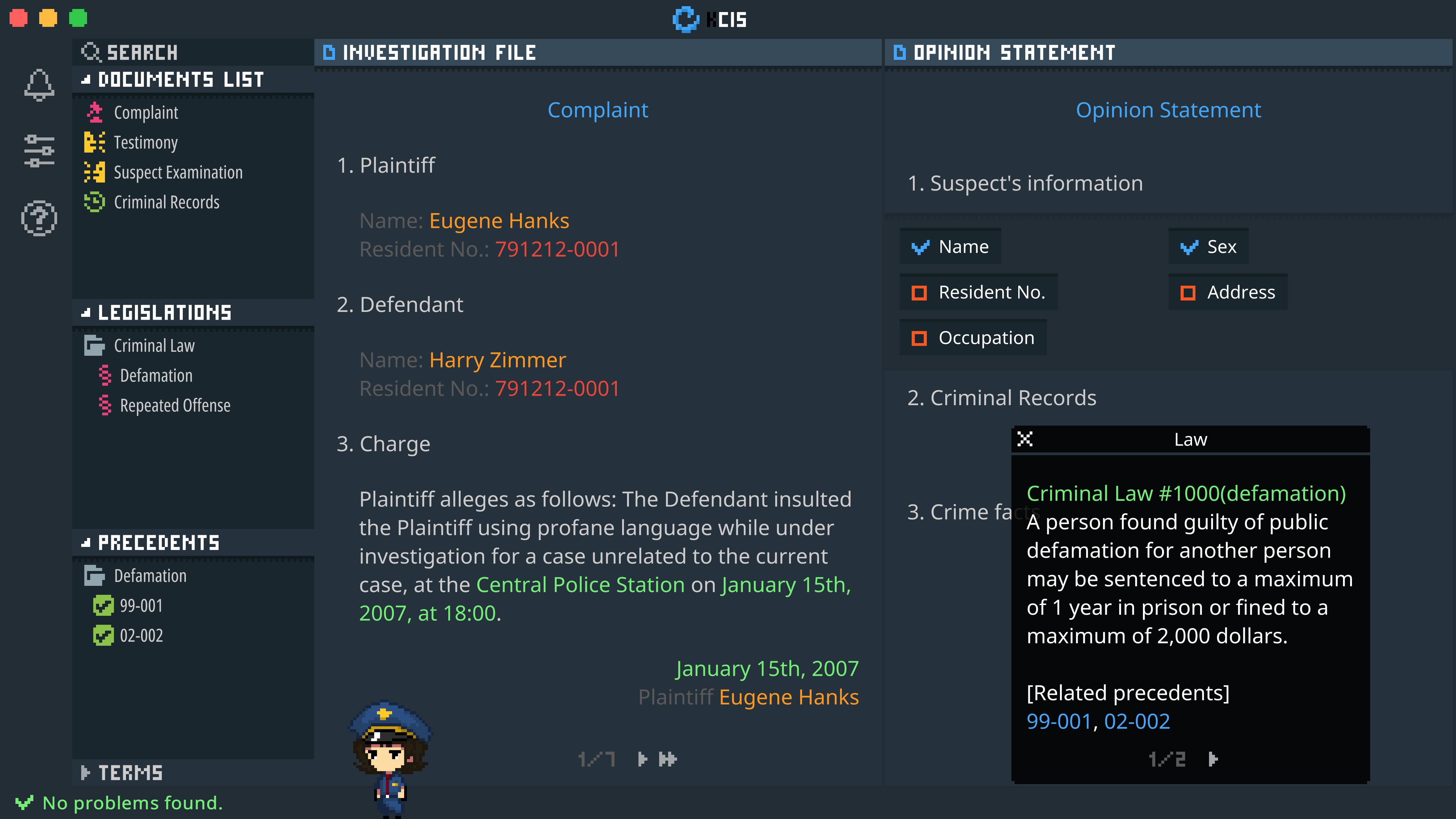