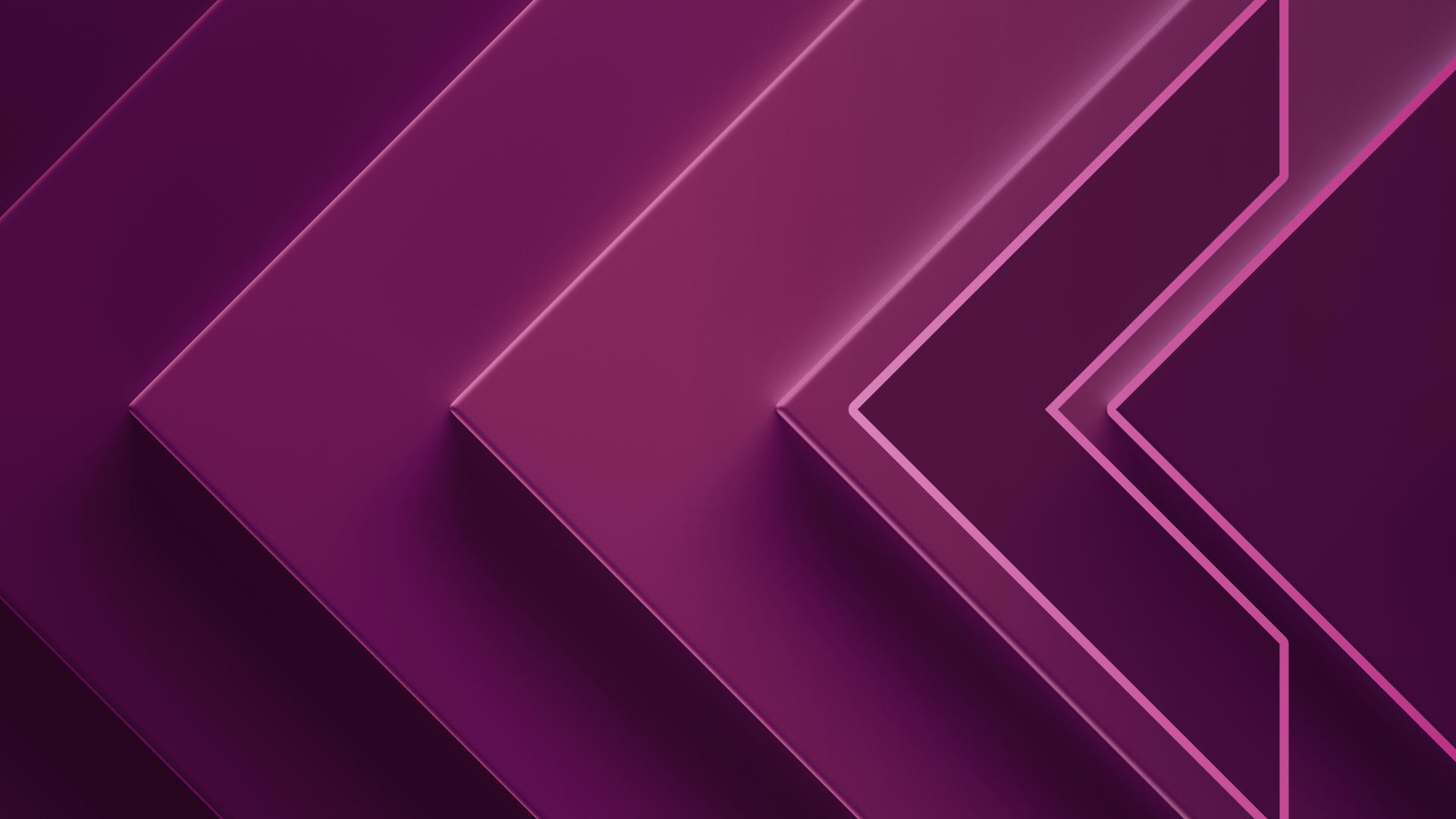 Ghost Trick: Phantom Detective is an offbeat adventure game from the creative team behind Capcom’s Ace Attorney series. A ghost named Sissel wakes up above his dead body, and decides to solve his own murder. From there a tale of using supernatural ghost powers to save murder victims and thwart international conspiracies begins, using only GHOST and TRICK buttons on the Nintendo DS touchscreen.

From being mentioned offhand in the DS Encounter episode in September, to its own featured episode in December!

Listen and subscribe where you please, and leave a rating if you can! Email us your feedback: retro@rpgfan.com