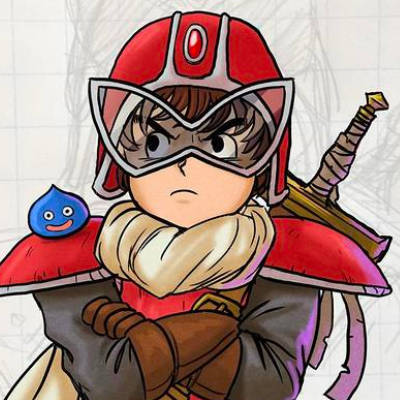 Sollosi joined RPGFan in 2014 as part of the music section but switched lanes to podcasting a year later, eventually becoming showrunner of the Retro Encounter podcast. Outside of RPGFan, Sollosi works in a government engineering office, enjoys visiting local parks and petting local dogs, and dreams of a second Ys vs Trails fighting game.