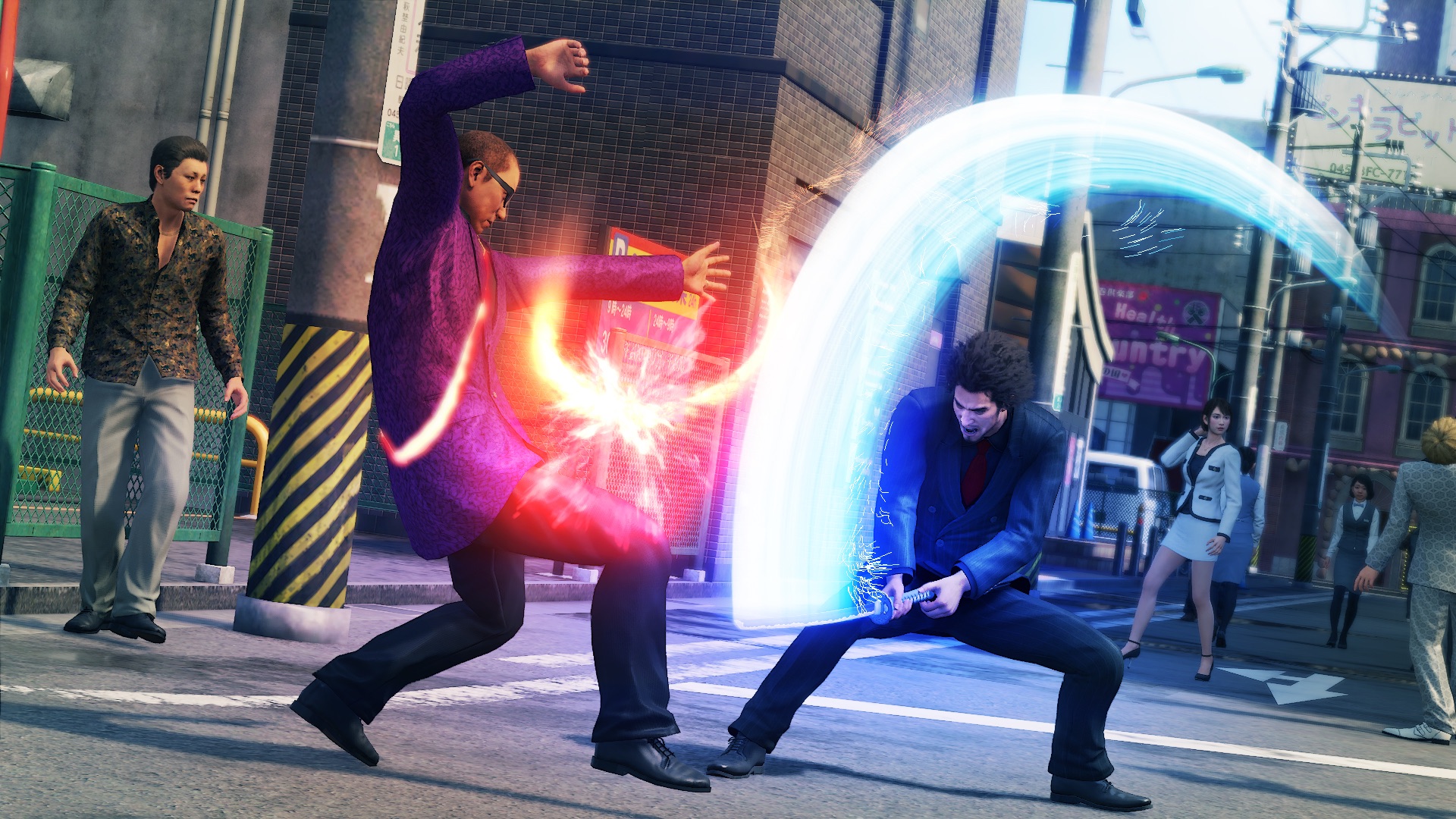 Sega has released new information for the upcoming entry in the Yakuza series, Yakuza: Like a Dragon, including a new battle arena and information regarding the game’s unique dungeon system, bringing even more RPG elements to this genre-bending outing.

Players can look forward to engaging in unique and challenging battles in the Sotenbori Battle Arena — a secret underground battle ring hosted in the underbelly of a construction building in Osaka’s colorful Sotenbori entertainment district. Making their way through the venues 30 floors, players will find themselves facing increasingly powerful enemies, unique battle scenarios, such as constantly taking poison damage during a fight, the Sotenbori Battle Arena will test the mettle of Kasuga and his crew. Clearing each floor will offer rewards, including unique rewards only obtainable through these events.

Dungeons will appear as secret underground passages that Kasuga and friends must use to infiltrate enemy headquarters as players progress through the story. After clearing story events within the enemy headquarters, players will also have access to the dungeon, and their powerful inhabitants, to level up characters, collect weapons, items, and materials for their continuing adventures.

Each dungeon will host unique enemies to encounter members of the various organizations which will stand in Kasuga’s way. Additional rare enemies, including escaped prisoners and degenerates, will also appear, offering a serious challenge to the player’s party along the way. A great variety of bosses await in dungeon battles, including fights with a squad of human characters, or even an excavator.

While crawling through these dangerous dungeons, players may happen upon discarded safes and attache cases, which will hold various items and equipment. Attache cases will only hold one item, but may also hold EXP bonuses. Safes, on the other hand, will hold more items, in addition to rarer items, but will require keys to open. Players may also find safes that hold a nasty trap, including a tough enemy encounter, so be sure to watch your party’s health before opening a safe to pilfer its precious possessions. Taking the time to obtain the valuables in these dungeons will offer a boon to Kasuga’s party, and serve as a chance to obtain weapons and items which can’t be purchased from any of the stores found elsewhere in the game.

Yakuza: Like a Dragon will release on PlayStation 4 in Japan on January 16th with a Western release planned for 2020. You can see more on the game by checking out our coverage of the latest gameplay trailer!