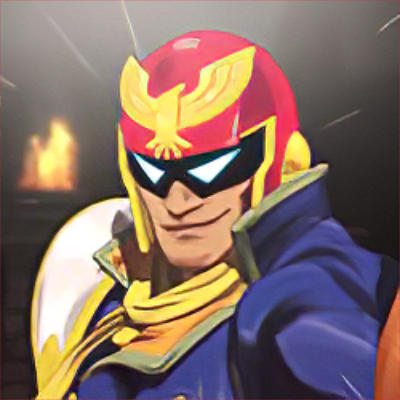 Corey was a news editor and resident Nintendo obsessor at RPGFan. He first fell in love with RPGs while playing through Super Mario RPG as a kid, and has never looked back! In his spare time, he enjoys taking pictures, hoarding video game collectibles, and chasing after the eternal dream of being the very best – like no one ever was.