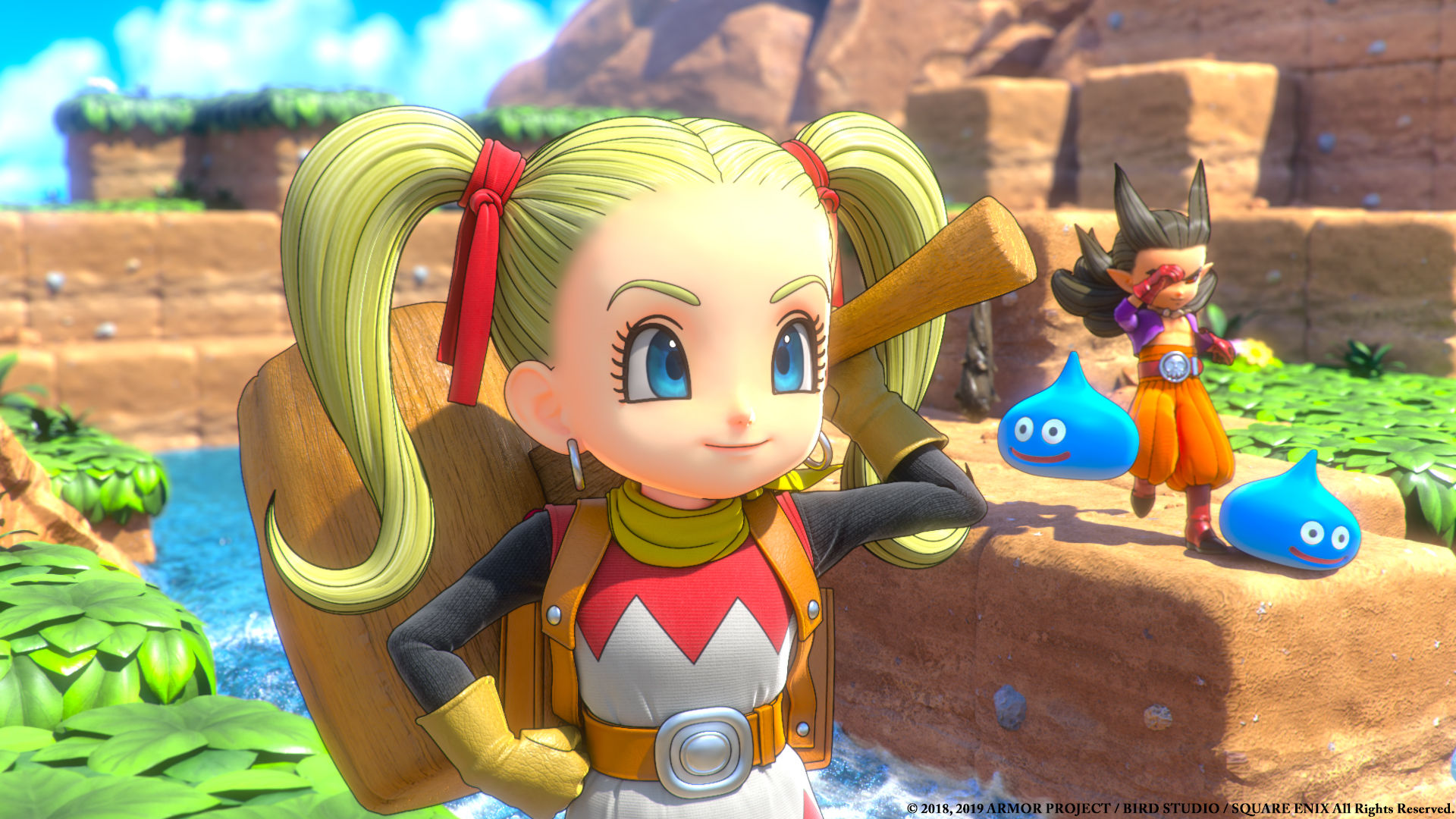 Dragon Quest Builders 2, the building-focused spin-off of the Dragon Quest series, will launch on Xbox One, Xbox Series X|S via backward compatibility, Windows 10 PC, and will be added to Xbox Game Pass on May 4th!

After washing ashore on the Isle of Awakening, players will adventure to various islands, build communities, battle monsters, and complete quests while training to become the Master Builder. With its own charming story, Dragon Quest Builders 2 is both a game as big as the player’s creativity and a great jumping-on point for those curious to see what Dragon Quest Builders has in store!

Originally released on PlayStation 4, Nintendo Switch, and PC in 2019, this is the first time players on Xbox will be able to enjoy the delightfully Dragon Quest-y antics of Dragon Quest Builders 2 on their system of choice. Digital pre-orders and pre-loading for Game Pass subscribers are available now via the Microsoft Store.

If you need more convincing, be sure to check out our reviews for the PlayStation 4 and Windows PC releases.