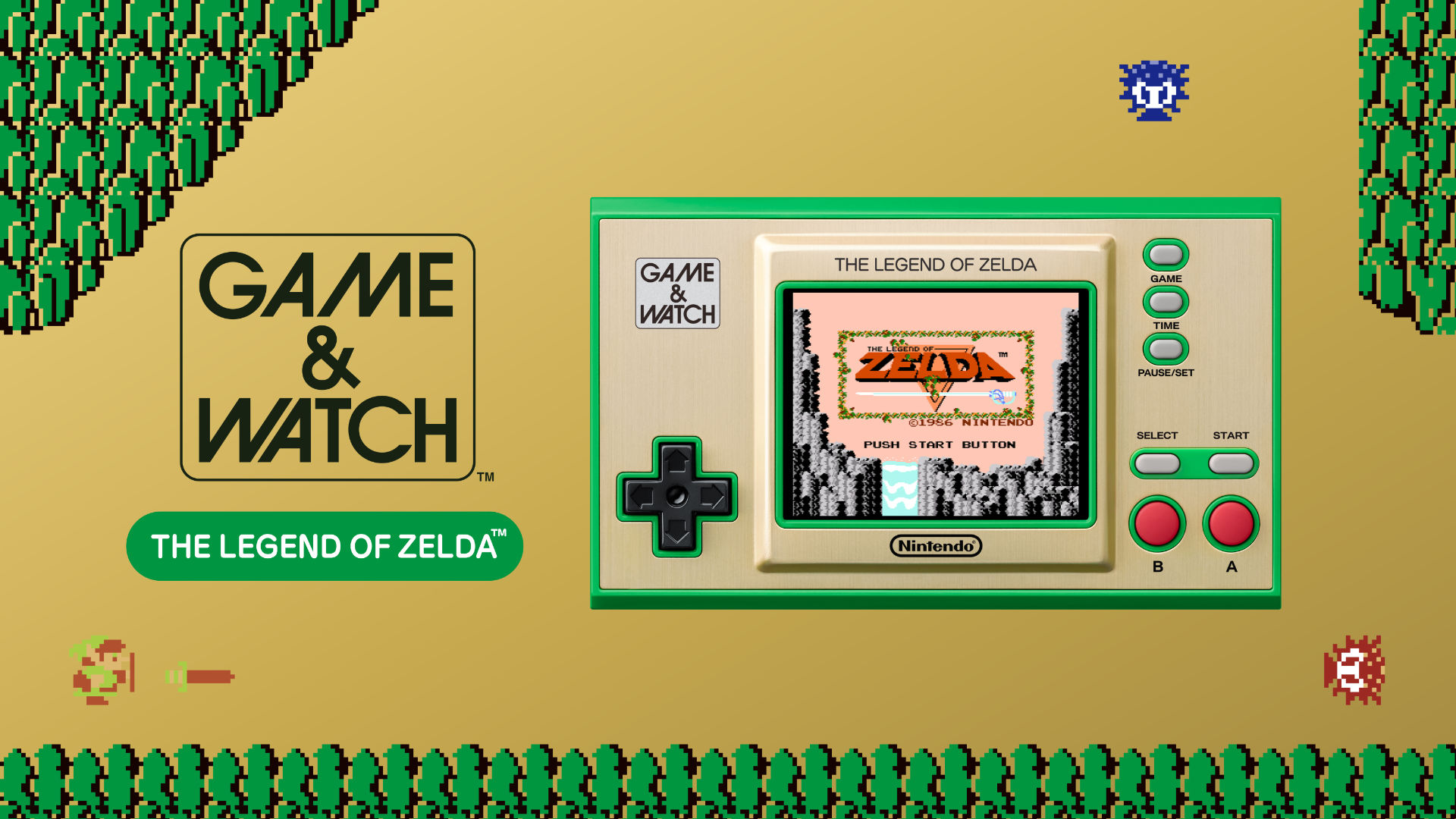 During Nintendo’s E3 2021 Direct presentation, in addition to news on the upcoming sequel to Breath of the Wild, details on the expansion pass for Hyrule Warriors: Age of Calamity, and a trailer for the soon-to-be-released The Legend of Zelda: Skyward Sword HD, Zelda series producer Eiji Aonuma unveiled the new Game & Watch: The Legend of Zelda handheld, which will be available later this year as part of the series’ 35th-anniversary celebration. You can see the new handheld for yourself in the official video below!

Fans who picked up last year’s Super Mario edition Game & Watch will be familiar with what’s on offer, though the new release does boast a few improved features, like an automatic sleep function and packaging that doubles as a display.

The flow of time is always cruel, but perhaps less so with a splash of Zelda goodness! Game & Watch: The Legend of Zelda will release on November 12th. For more, check out the official site!