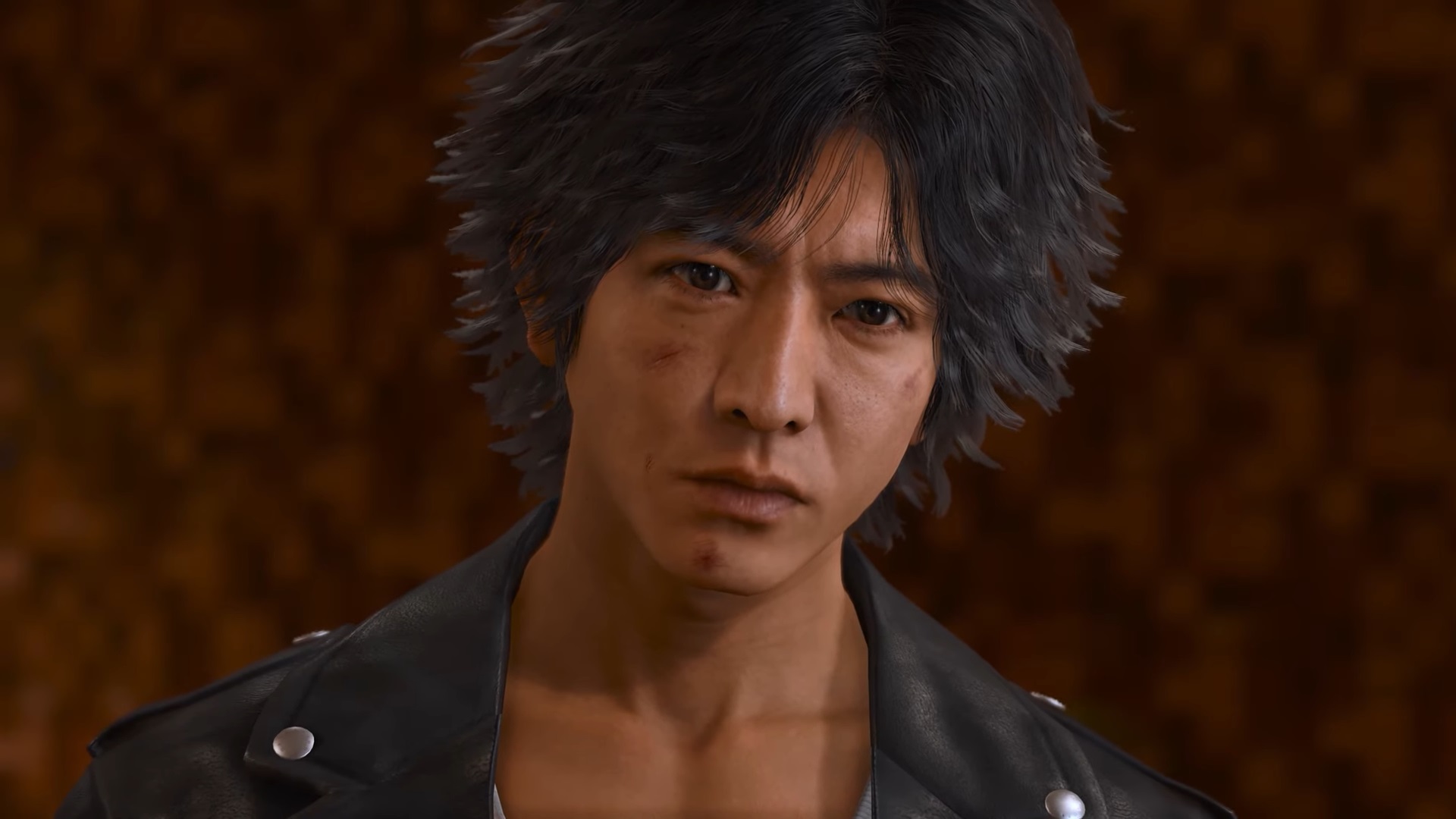 A brand new trailer for the latest entry in Ryu Ga Gotoku Studio’s detective-based Yakuza series spin-off, Lost Judgment, made a strong case during PlayStation’s most recent State of Play. Featuring the delightfully over-the-top antics fans have come to expect, the action-based combat that long-time fans of Yakuza will love, and introducing a lovable, combat-ready Shiba Inu, the trailer is a prime example of what fans can expect from this new entry. From dancing and skateboarding to bosozoku motorcycle racing and bot battling, you can see all about Yagami’s latest outing in the on Sony’s official YouTube channel, which we can’t include here as it’s age-restricted.

Pre-orders for Lost Judgment are also now open. There are a few versions that come with a number of different bonuses, but players who pre-order and purchase the Deluxe Digital Edition on either PlayStation Store or Xbox Games Marketplace will receive a full downloadable copy of the game, the Detective Essentials Pack, School Stories Expansion Pass, and will be eligible to access the game early on September 21st!