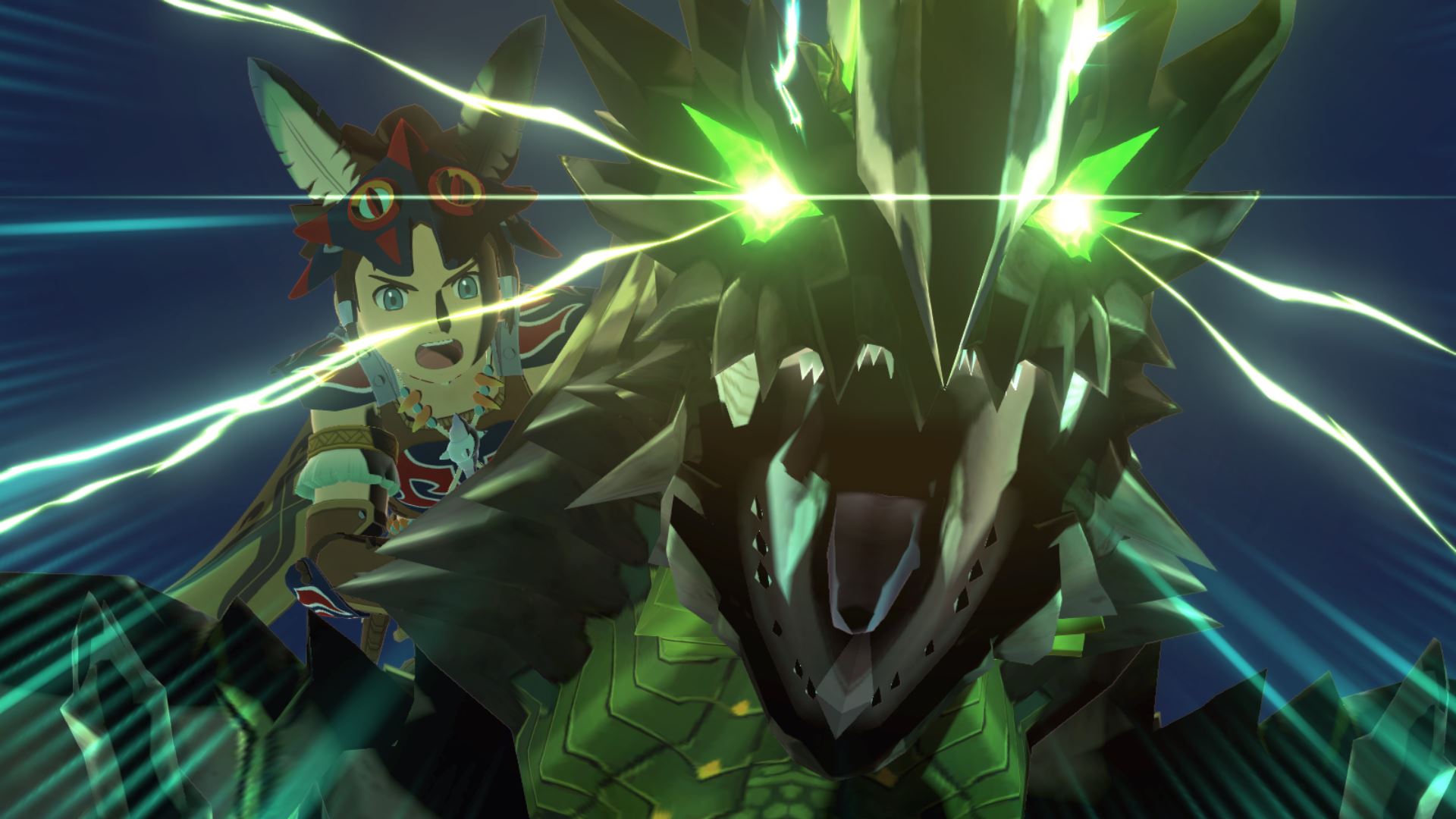 With Monster Hunter Stories 2: Wings of Ruin arriving early next month, Capcom has revealed even more details about the hotly anticipated RPG title during their E3 2021 showcase event. With a new story trailer offering a look at the narrative behind the game, players can appreciate the monster-battling action and the plot, which sees Riders taking the fabled Razewing Ratha along for their adventure through this new Monster Hunter world. You can see the trailer below to get a look at what to expect when the game launches.

In addition, the first crossover content for the game has been detailed, fittingly introducing a familiar Monstie from the smash-hit Monster Hunter: Rise – Palamutes! Players will be able to team up with their Canyne companion when the collaboration launches on July 15th as part of a free title update.

Finally, Riders who just can’t wait to jump into battle, or players just curious to sample the experience, will be able to download a free trial version of Monster Hunter Stories 2: Wings of Ruin beginning June 25th! With save data transfers to the full retail version available, this demo is the perfect way to get a head-start on hunting before the game’s official release!

Monster Hunter Stories 2: Wings of Ruin will launch worldwide on Nintendo Switch and Windows PC via Steam on July 9th! Stay tuned for more updates as we mount up and ride towards the game’s release early next month.

Update: We’ve also added several new pieces of game artwork and screenshots. See some below, with the rest over at the Monster Hunter Stories 2: Wings of Ruin game hub: