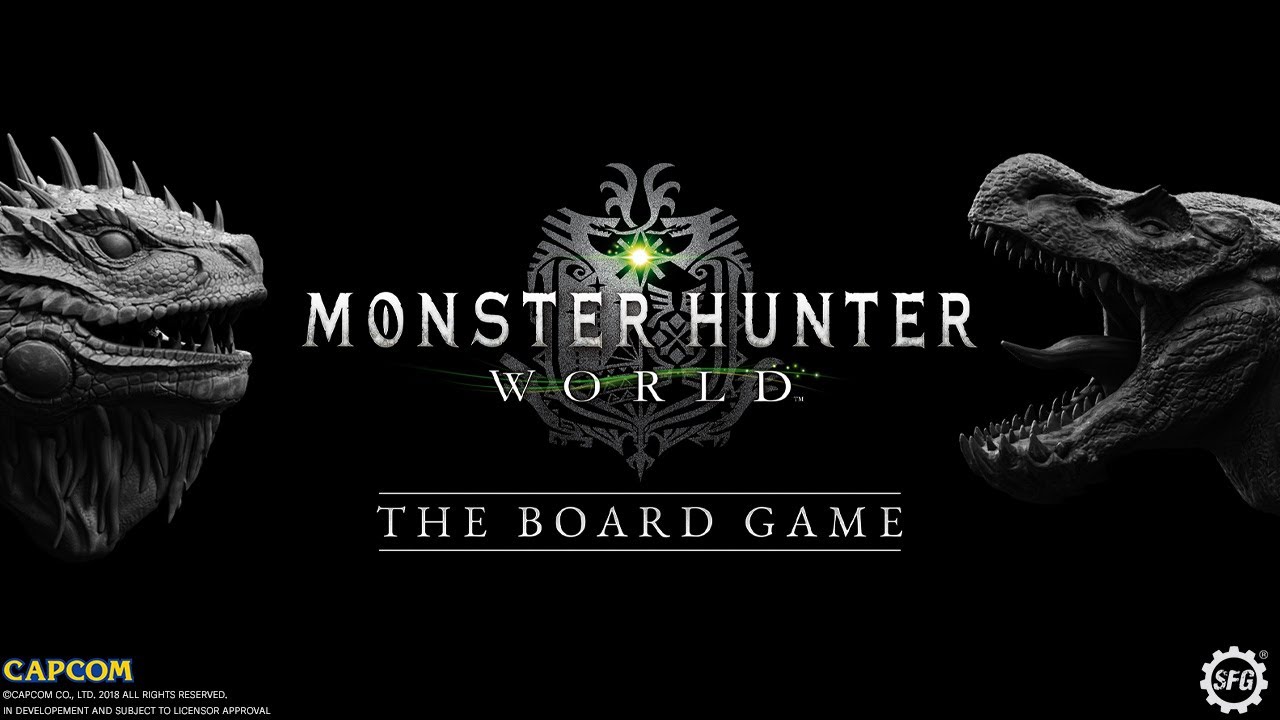 Monster Hunter World: The Board Game from Steamforged Games has surpassed its initial $208,180 funding goal by around 1500% on Kickstarter, with over $3 million pledged by over 13,000 backers.

Adapting the smash-hit 2018 release in the Monster Hunter series to a tabletop game is both ambitious and extremely satisfying, as it maintains the series’ signature armor and weapon crafting loop to keep players hooked.

The campaign comes to a close on April 30th at 9 a.m. PT, so fans hoping to get their hands on some of the awesome rewards, like the exclusive Kulu-Ya-Ku or the Teostra Expansion, will want to back the campaign or forever regret not adding those goodies to their hunting campaigns. For more on the game, including plenty of behind-the-scenes information on its development, be sure to check out the official site.