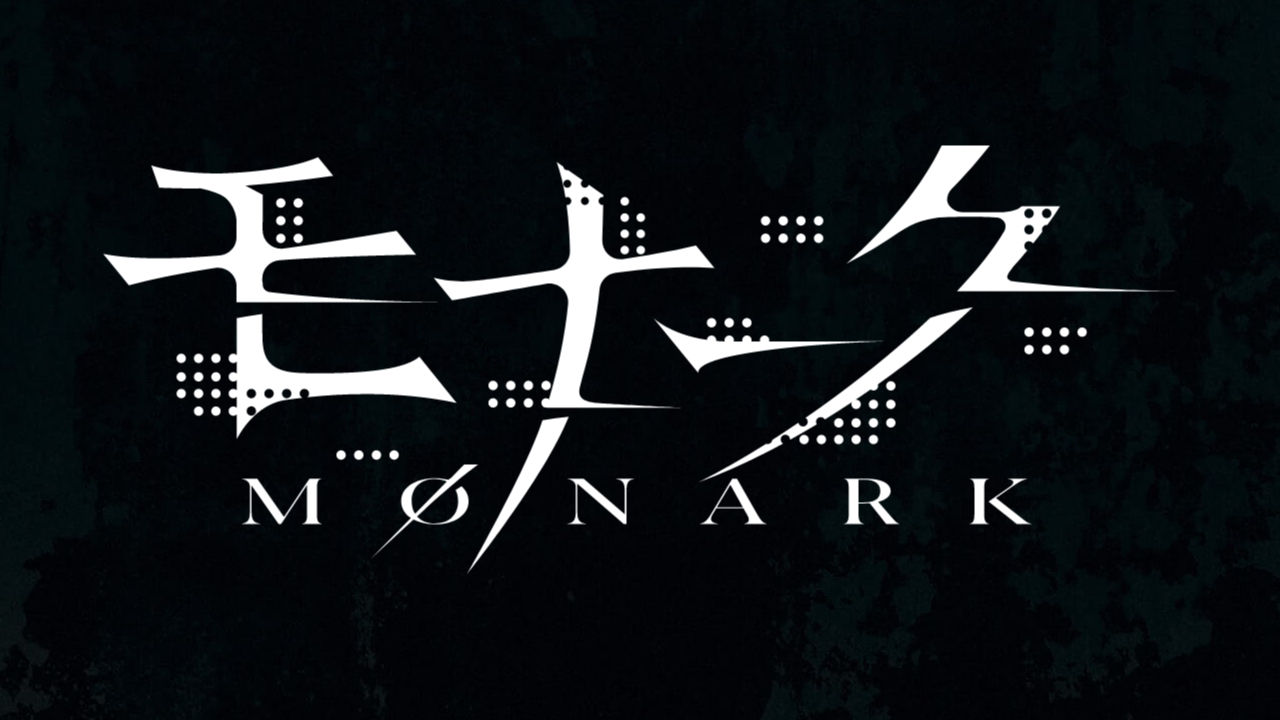 Monark, a new school RPG*, is set to be unveiled on June 10th, with a mysterious teaser site, official Twitter and LINE accounts, and some small details appearing only recently.

The teaser website features a countdown and a list of mostly illegible names, which will seemingly decode over time. However, upon closer inspection, the names of four developers with past ties to games in the Megami Tensei and Shin Megami Tensei series, Kazunari Suzuki, Ryotaro Ito, Aya Nishitani, and Tsukasa Masuko, can mostly be made out.

Stay tuned for more updates as we await the latest news—such as developer, platform, and actual information—on Monark, which is only days away!