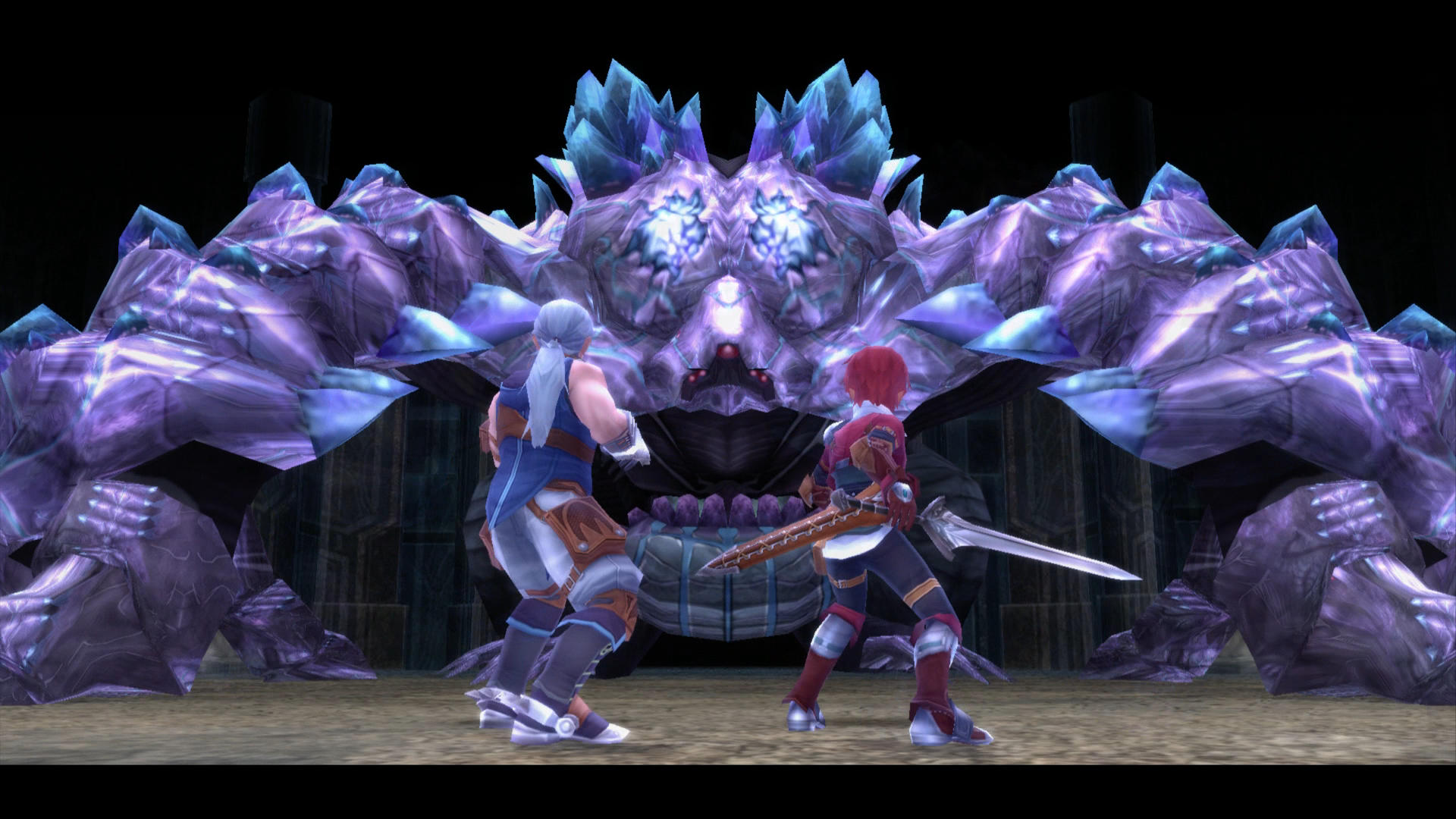 Hello, all, and welcome back to RPGFan’s Coming This Week! Hope everyone is safe and well. Some positive news to brighten up your day: the PlayStation Vita lives, kinda. We’ve got a PS4 port of a formerly Vita-exclusive title — gotta love that — as well as a game I had never heard of until starting this article that’s getting a Vita version! Go little Vita, go!

Another Ys game is headed to the PlayStation 4! Memories of Celceta is a remake of the 4th Ys game, wherein perennial adventurer Adol Christin loses his memories and must find them again while exploring an island nation. I have a soft spot for this game, since it’s the first game in the Ys series I finished, and it’s a really fun action RPG with a bopping soundtrack. It originally debuted on the PlayStation Vita, and was later ported to PC in 2018. You can find Derek Heemsbergen’s review of the Vita original, as well as Rob Rogan’s review of the PC port if you’re interested in learning more.

From developer COWCAT, we have Demon’s Tier+, an enhanced edition of their twin-stick shooter/roguelike hybrid that’s coming to all current-generation consoles, as well as… PlayStation Vita? Nice! This is also the third entry in the “Diabolical Mind” trilogy, which includes Xenon Valkyrie+ and Riddled Corpses EX. Seems like these guys have a trend going. It certainly looks neat and worth a look if you’re a fan of the roguelike genre! Please note the Xbox One release date is a day later than other platforms.

And there you have it! Good thing it’s a relatively light week, because we’re preparing for a lot of gaming news in the near future. Catch you next time.