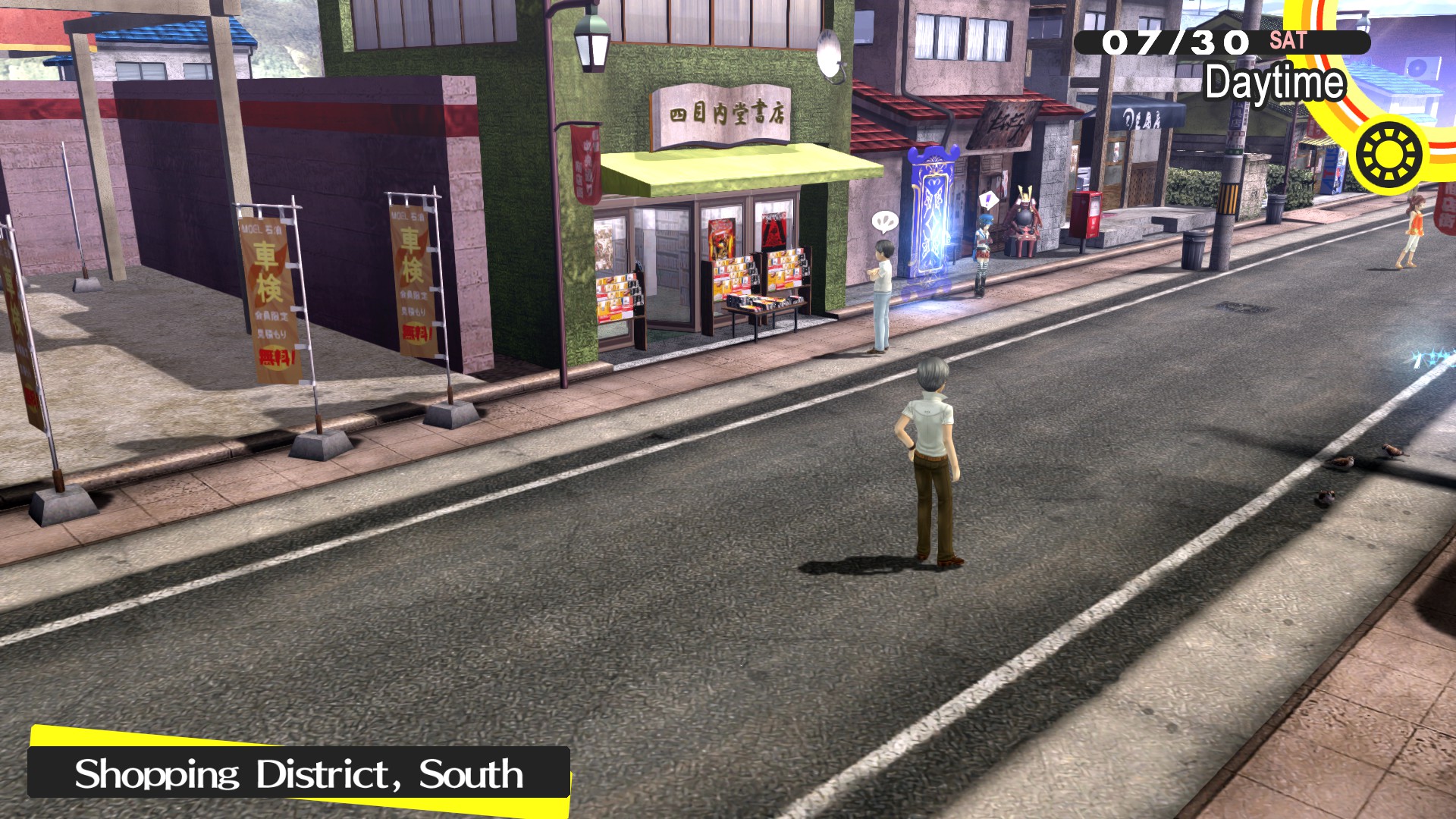 Persona 4 Golden, one of the most cherished entries in the Persona series and one of the most enjoyed JRPG titles of all time, has officially released on Steam [Editor’s Note: This is one of this year’s worst-kept gaming announcements, isn’t it?], marking the end of Persona 4 Golden‘s previous PlayStation Vita exclusivity. Boasting 16:9 support, unlocked framerates, and a full HD experience, playable with both mouse and keyboard or game controllers, Persona 4 Golden is a must-have addition to your Steam library. Additionally, this upgraded release will offer dual audio options with Japanese and English voiceover, and text options for Japanese, English, Korean, and Traditional Chinese.

You won’t have to wait long to dive headfirst into the mysteries surrounding the recent string of murders tied to a strange TV channel, because Persona 4 Golden  was posted on Steam right before this news posted in North America and Europe! Players can choose between the standard edition and digital deluxe edition, which includes a digital soundtrack and digital artbook.

If you’re not already acutely aware of how amazing this title is, or if you just need a bit of a reminder, be sure to check out our glowing review of the PlayStation Vita version.