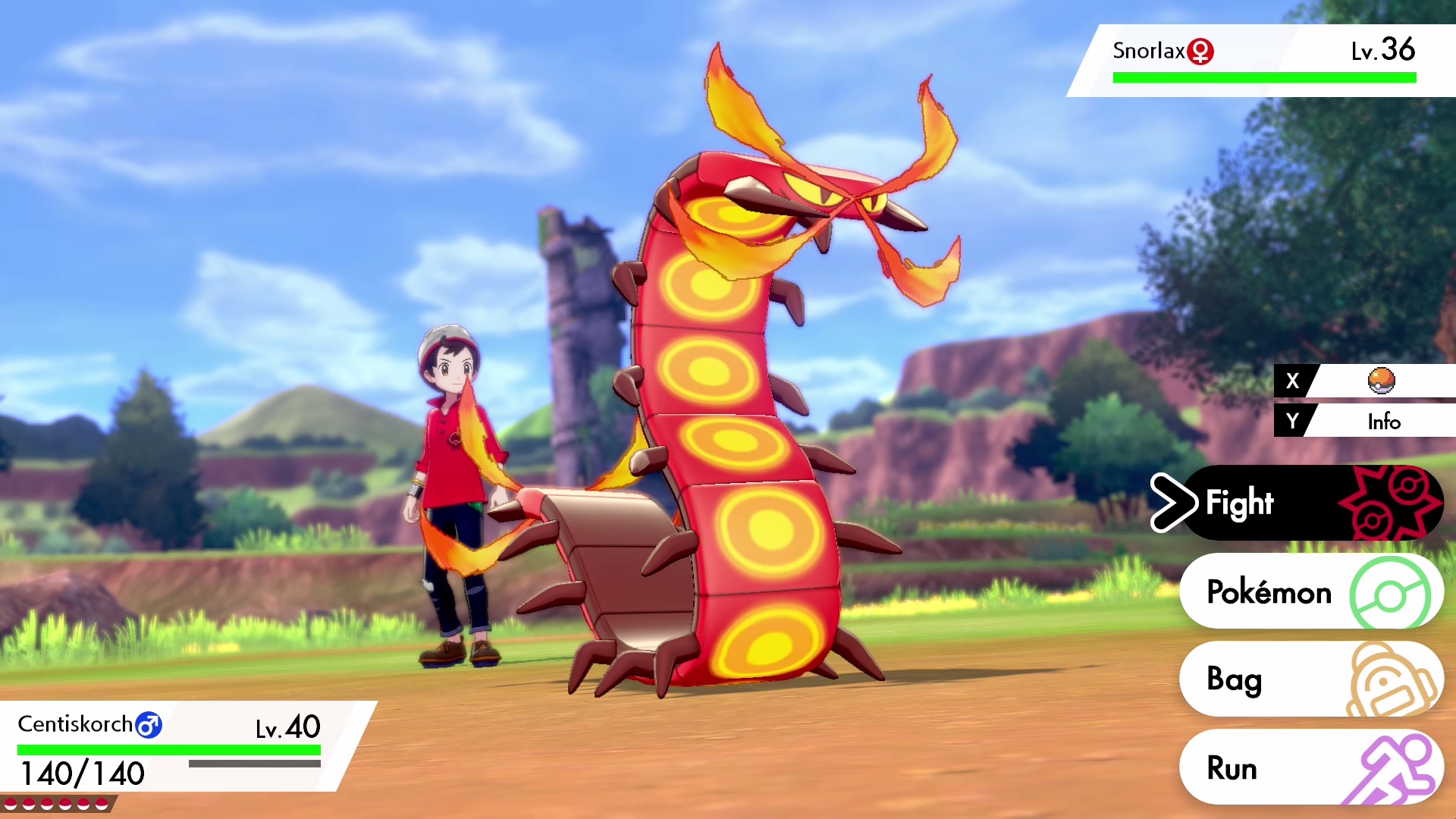 This morning, a Pokémon Presents livestream was held on the official Pokémon YouTube channel to commemorate the launch of Sword and Shield‘s first piece of DLC, The Isle of Armor. During the presentation, several more announcements for various Pokémon spin-offs and applications were made, as well.

You can watch the entire presentation below, but let’s go over some highlights.

Perhaps the most exciting information in this presentation is the existence of New Pokémon Snap. Originally released back in 1999 on the N64, Pokémon Snap has been one of the most beloved spin-offs of this property for quite some time, with fans clamoring for a follow-up (We even included it in a Switch wish list feature in 2019!). Little is known about the project at this time beyond what we can see in today’s trailer and screenshots, but man, it sure is pretty!

As mentioned previously, The Isle of Armor DLC is available today for Pokémon Sword and Shield. To celebrate, a special Max Raid Battle event involving Zeraora is beginning in-game. If over a million players worldwide defeat Zeraora, then everybody will have an opportunity to receive a shiny Zeraora via Pokémon Home. Speaking of Home, that app is being updated to work with the Isle of Armor DLC, and is recieving a few much-needed adjustments as well, such as not allowing players to request impossible criteria for Pokémon on the GTS service (just trust me when I say, that’s really annoying).

The surprising game that opened the presentation was Pokémon Smile, a free phone app that’s designed to help children brush their teeth. It looks super cute as a learning application for kids, helping them catch Pokémon while practicing good hygeine.

A new game called Pokémon Café Mix was also shown off. This is a charming puzzle game for mobile devices and Nintendo Switch, where players build up their cafe for Pokémon. It’s essentially a mix of puzzle game and life simulator: players match up icons of various Pokémon, serve food, expand their restaurant, and hire Pokémon as employees to make use of their unique abilities. It’s capitalism, the video game, but in a really cute way! Pokémon Café Mix is available to pre-load now on Switch, iOS, and Android, and releases on Switch June 23rd, with mobile releases starting on June 25th.

Moving on to the Go side of things, Mega Evolutions are coming to Pokémon Go! Megas will appear “like you’ve never seen before” in Go. In addition, Galarian Farfetch’d will be making an appearance in the app, along with new outfits and merchandise themed around the creature.

That’s all for today, but The Pokémon Company has more in store for us, with another announcement being teased for a week from today on June 24th. Whatever it is, it’s big enough to support a presentation of its own. Dare I hope for Sinnoh remakes?

Stay tuned to RPGFan for more coverage on the Pokémon series!