Bloodstained: Curse of the Moon 2 Arrives on July 10th 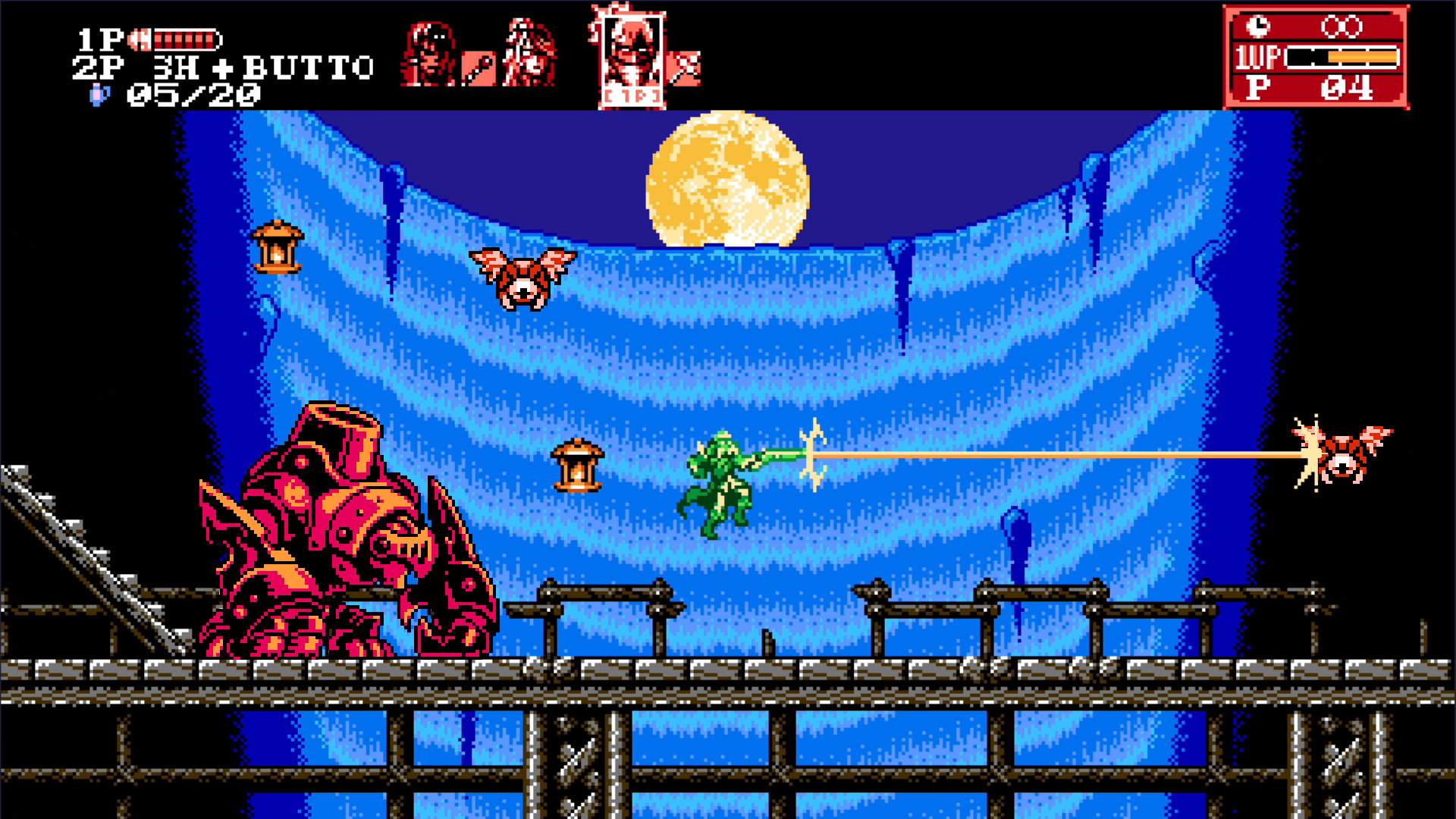 Inti Creates has announced that Bloodstained: Curse of the Moon 2, the 8-bit follow-up to a spin-off title for Bloodstained: Ritual of the Night, will bring classic vampire-hunting action to players beginning on July 10th! Featuring two-player co-op, a new cast of characters, and the ability to play as Miriam, Alfred, and Gebel from the original Bloodstained: Curse of the Moon, fans of classic Castlevania titles will surely want to join in on the action. You can get acquainted with Zangetsu, Dominique, Robert, and Hachi, the powerful new group of vampire hunters making their debut, by checking out the latest trailer and screenshots for the upcoming retro-inspired title.

Bloodstained: Curse of the Moon 2 will launch on PlayStation 4, Xbox One, PC via Steam, and Nintendo Switch on July 10th.