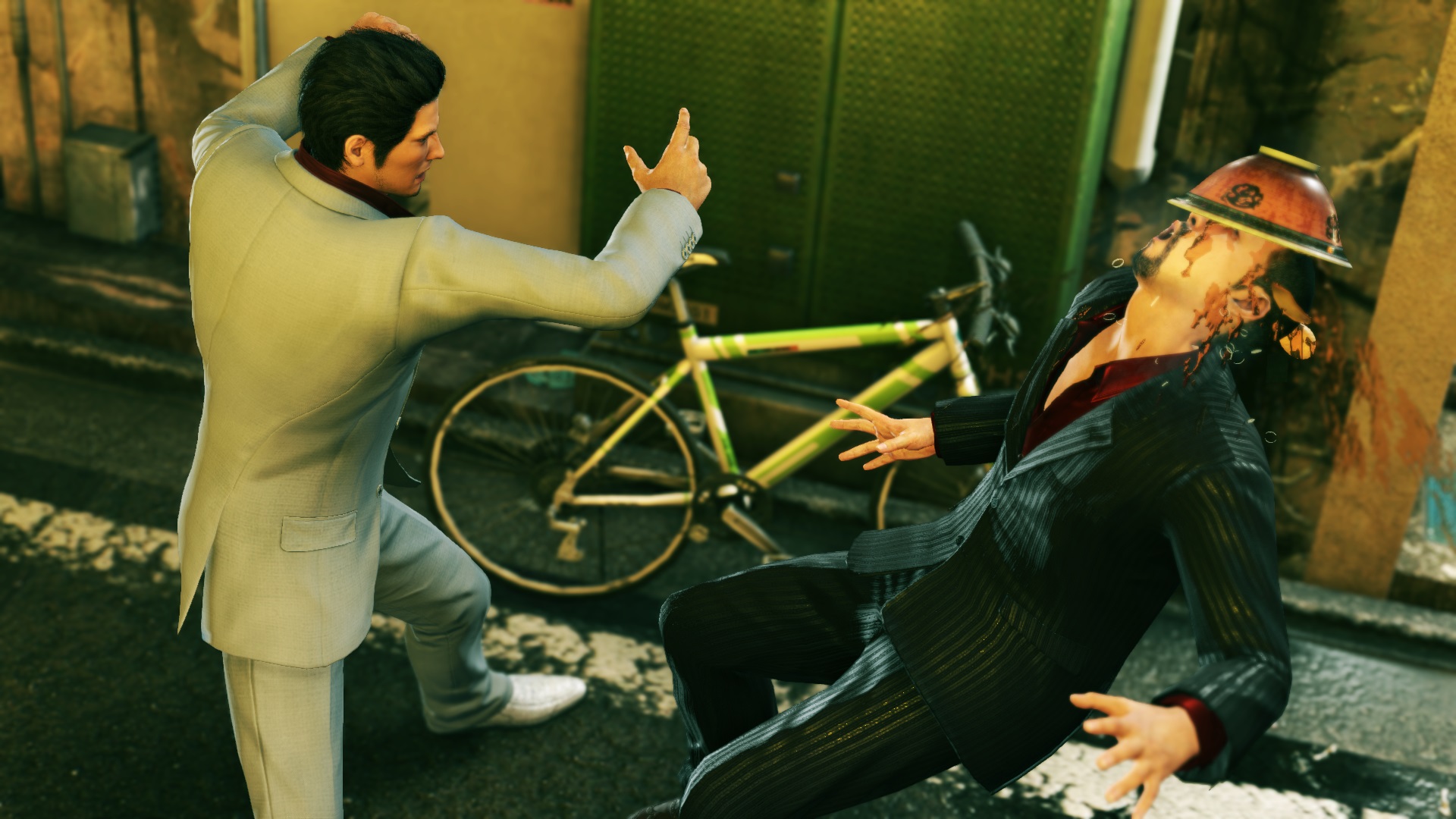 Sega has revealed that the incredible remake of 2006’s Yakuza 2, Yakuza Kiwami 2, will launch on Xbox Game Pass for Xbox One and Windows 10 on July 30th. Bringing one of the series’ most beloved entries to players on Xbox for the first time, Yakuza Kiwami 2 continues the incredible legacy of protagonist Kazuma Kiryu following the events of Yakuza Kiwami, which launched on Xbox One earlier this year.

Packed with over-the-top battles, intense storylines, and all of the minigames you’d expect with a Yakuza title, Yakuza Kiwami 2 is a must-play for fans of the series. Xbox One owners without a Game Pass subscription will also be able to purchase the game digitally for $19.99 (USD) when it launches on July 30th.

For more on Yakuza Kiwami 2, be sure to check out our review of this beloved title!