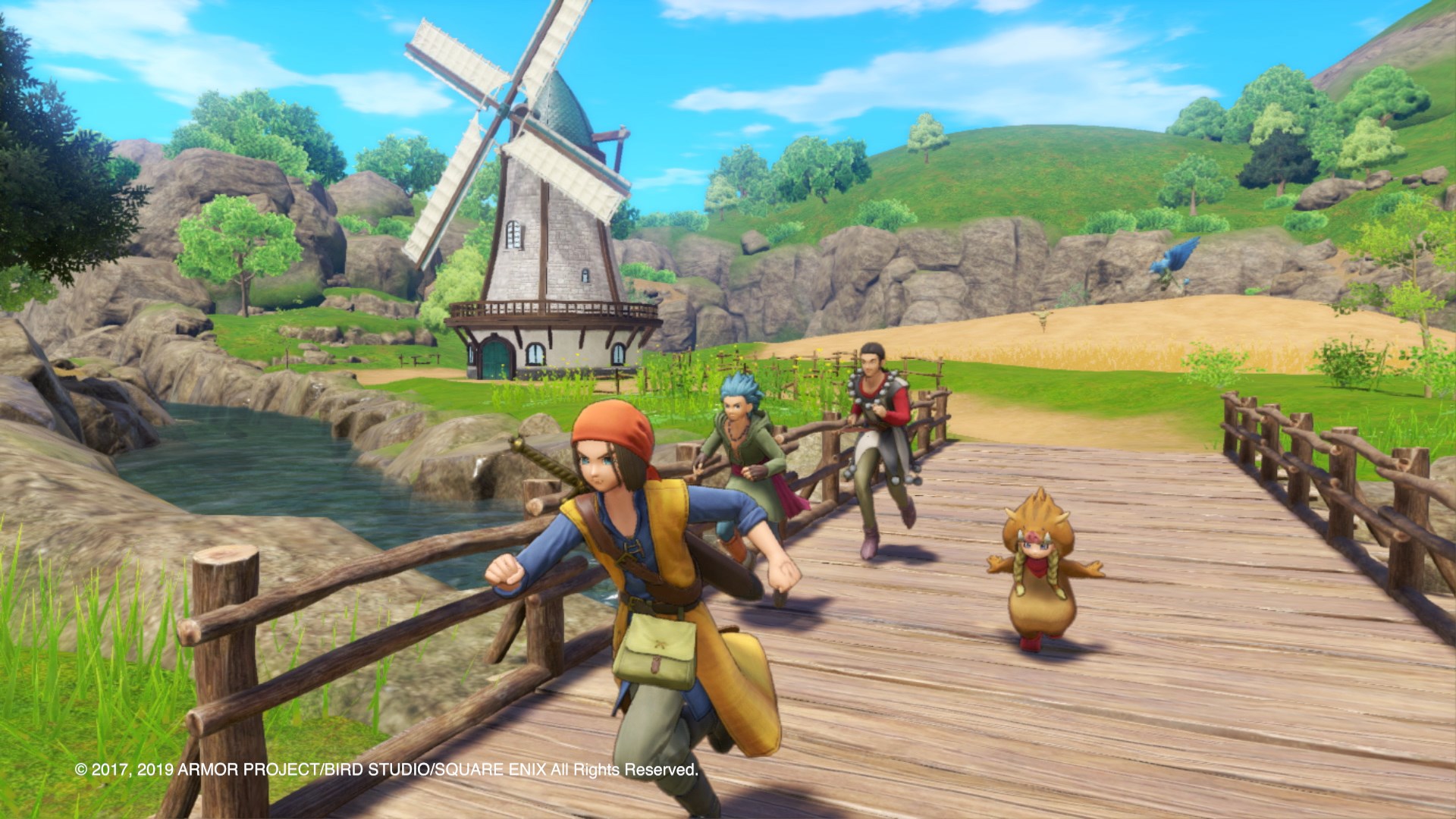 Square Enix has announced that the previously Switch-exclusive Dragon Quest XI S: Echoes of an Elusive Age — Definitive Edition will arrive later this year on PlayStation 4, Xbox One, and PC via Steam. With all of the lovely gubbins originally included in the jam-packed Switch release, players setting out for adventure will be able to enjoy the new side stories, fully orchestrated soundtrack, Japanese voice audio, retro 2D graphics mode, and photo mode. Players will also be able to pay a visit to the 16-bit world of Tickington, allowing adventurers to experience various worlds from past entries in the series. You can see the initial reveal trailer below, which debuted during the Xbox Games Showcase earlier today.

(Editor’s Note: The PS4 and PC versions of Dragon Quest XI S are still based on the Nintendo Switch version of the game, according to Square Enix. As a result, the graphical fidelity of the game is more in keeping with that release than with the original game.)

If you haven’t already experienced the Luminary’s grand adventure through Erdrea for yourself, be sure to check out our review for last year’s Definitive Edition release on Nintendo Switch to see why it is a must-play entry in the long-running series.