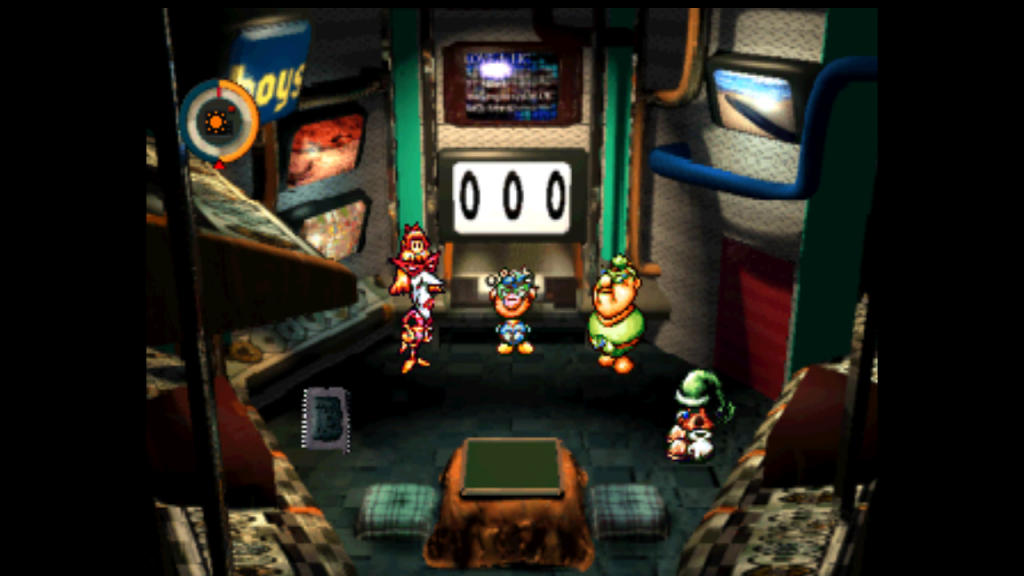 Onion Games has recently opened the teaser site for the previously announced English release of their cult-classic title, Moon, which will be arriving on Nintendo Switch at some point in the future. Additionally, the very first English screenshot for the game, which was previously Japan-exclusive, has been released. You can see the screenshot for yourself below, and check out the official teaser site here.

Originally released on the PlayStation in 1997, fans in the West will have their first chance to enjoy Moon‘s quirky “anti-RPG” gameplay when it releases on Nintendo Switch in the future.