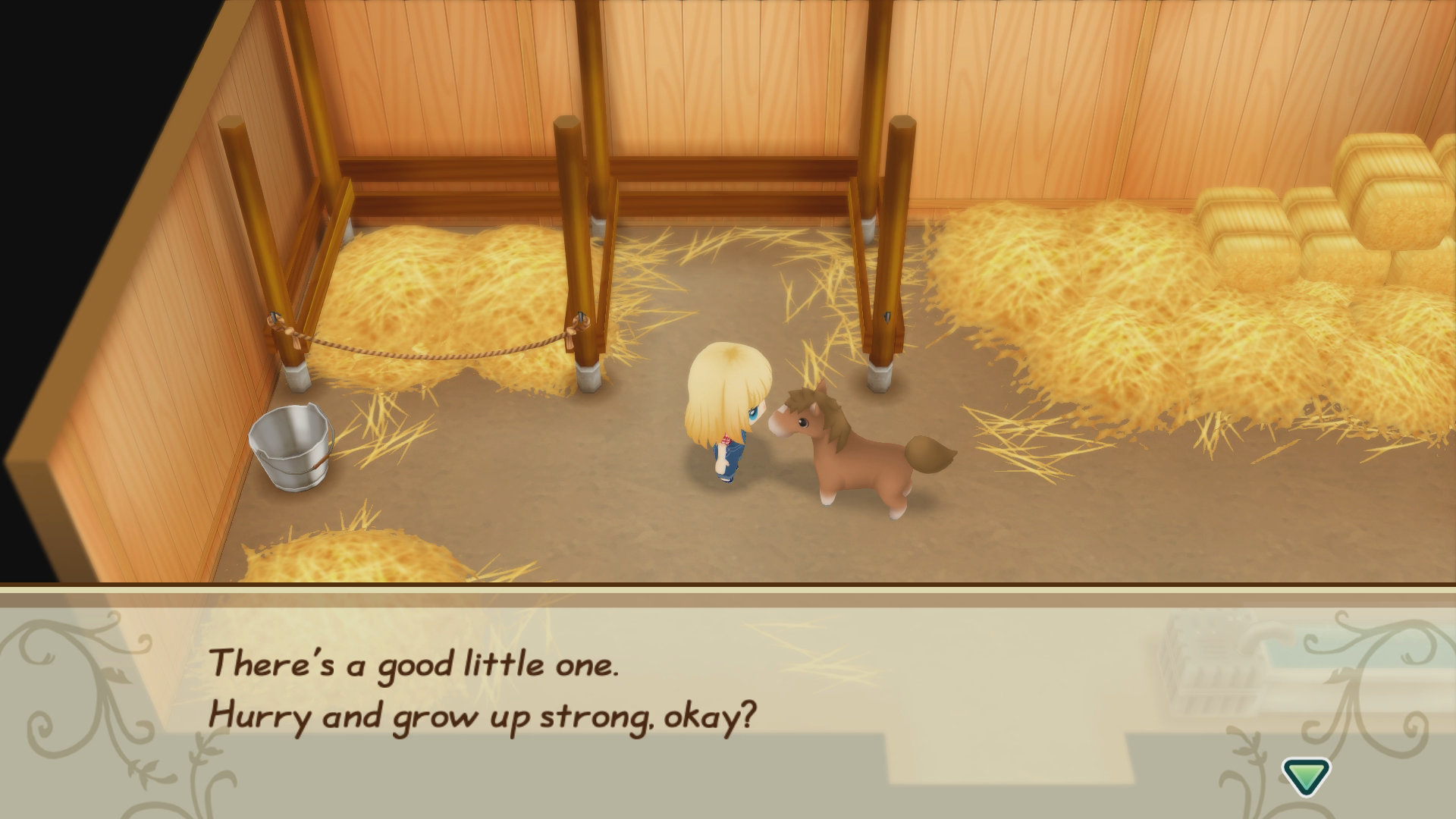 In an exciting bit of news for Story of Seasons‘ more fantasy-flavored spin-off series, Rune Factory 4 Special, which also came out earlier this year on February 25th, has also sold more than 100,000 copies here in North America. While it certainly had a head start, it’s important to note that the Rune Factory games have historically attracted a somewhat smaller English-speaking audience than their mothership series, and for a publisher like XSEED Games, this is still a big deal.

Cause for a celebration? Yes! Reason enough for marriage? Sure, why not.

To find out what we thought of both games, check out Niki Fakhoori’s in-depth review of Story of Seasons: Friends of Mineral Town, and Nathan Lee’s equally detailed Rune Factory 4 Special review!