Hoshi wo Miru Hito Returns on Nintendo Switch in Japan 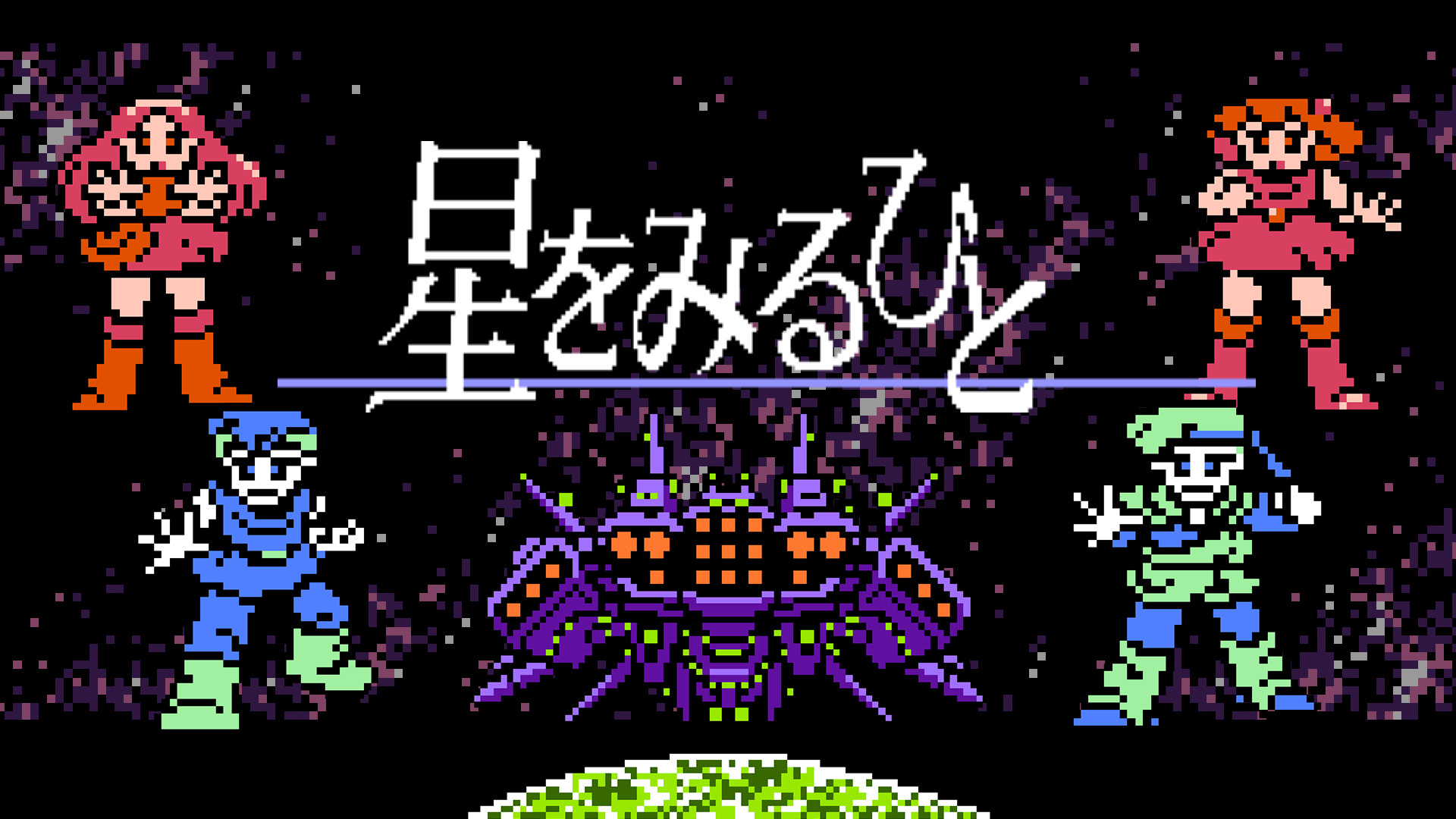 The cult classic kusoge Hoshi wo Miru Hito, a Famicom release renowned for its myriad of issues and complications, has finally been revived on Nintendo Switch in Japan. Released on July 30th, this release marks the first port of the game since the Famicom, offering players a more modern way to experience this sci-fi RPG. Modern features like saving and loading, rewind, and the ability to double the character’s walking speed serve to make this notoriously obtuse title just a bit more manageable so that players can experience the beloved story and characters which have kept this legendary kusoge in players’ minds since its release.

Hoshi wo Miru Hito is available digitally through the Nintendo eShop in Japan. Unfortunately, no plans have been announced for a Western release, so fans outside of Japan will have to keep hoping for a chance to experience this cult title.