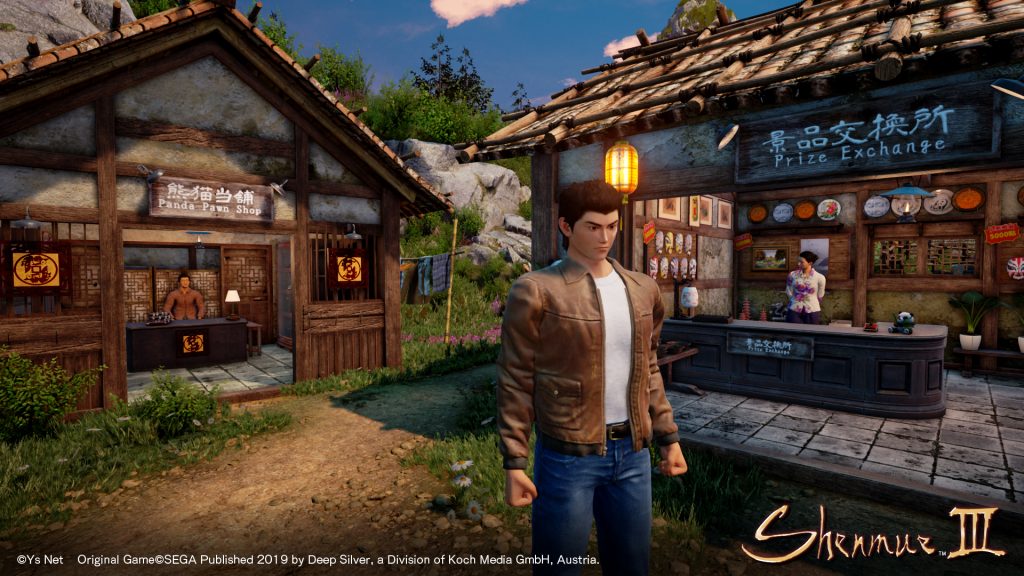 Anime streaming service Crunchyroll has announced that a 13-episode series based on the Sega Dreamcast classic Shenmue is in the works as part of a continuing collaboration with Adult Swim. The upcoming series will be directed by One Punch Man Season 2 director Chikara Sakurai, and production will be handled by Telecom Animation Film, the studio behind works such as Tower of God and Lupin the Third: Part 5.

Series creator and director Yu Suzuki is on board to executive produce, which is great news for those looking to acquire helpful knowledge about local stores where sailors might hang out. You can see the announcement in the tweet below for a glimpse at the show’s artful adaptation of famed characters like Ryo Hazuki, Shenhua Ling, and series antagonist Lan Di.

For more Shenmue, be sure to stay tuned to RPGFan, and read our review of last year’s release of Shenmue III – which is unsurprisingly the third entry in the Shenmue franchise!