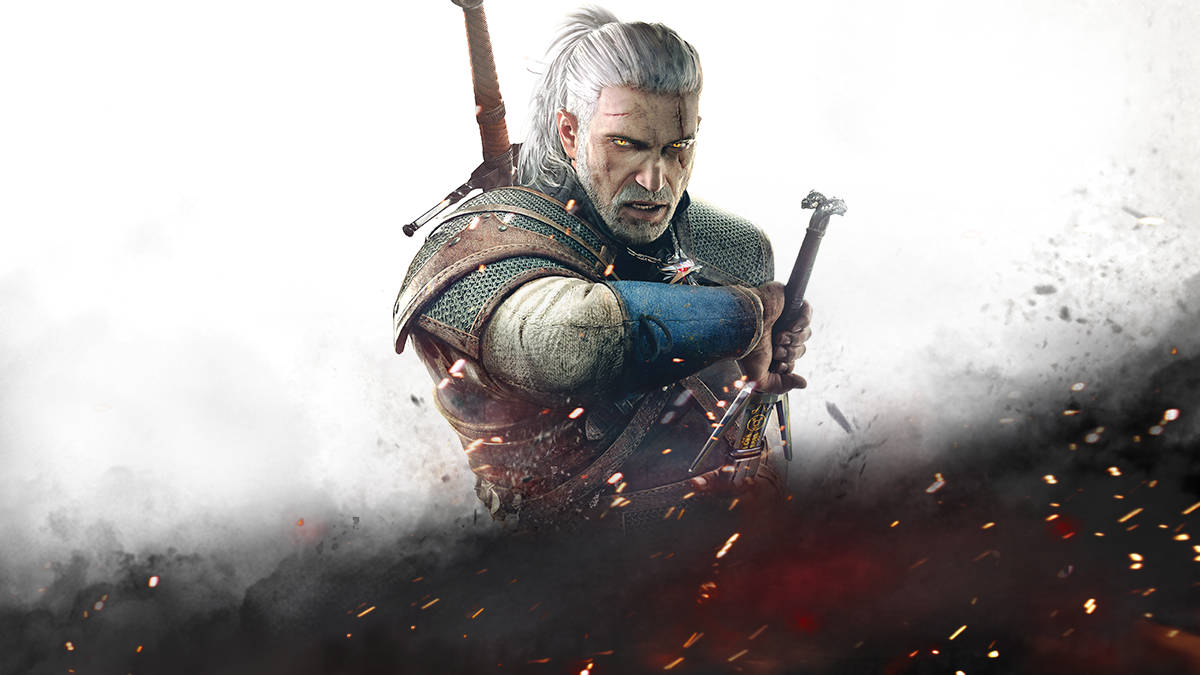 CD Projekt Red has revealed that award-winning open-world RPG The Witcher 3: Wild Hunt will be released on PC, Xbox Series X, and PlayStation 5 in the future. This new version will feature upgraded visuals and technical improvements like ray-tracing and improved load times across the base game, both expansions, and all extra content. This upgraded release will be available as a standalone purchase, or as a free update for current owners on PC, PlayStation 4, and Xbox One.

The Witcher 3: Wild Hunt first released in 2015 on PlayStation 4, Xbox One, and PC, with a Nintendo Switch release arriving in 2019. Winning over 250 Game of the Year awards, this truly outstanding game has been consistently praised by fans and critics alike. For more on the upcoming release on next-gen hardware, be sure to stay tuned to RPGFan.