Posted by Peter Triezenberg on September 9, 2020 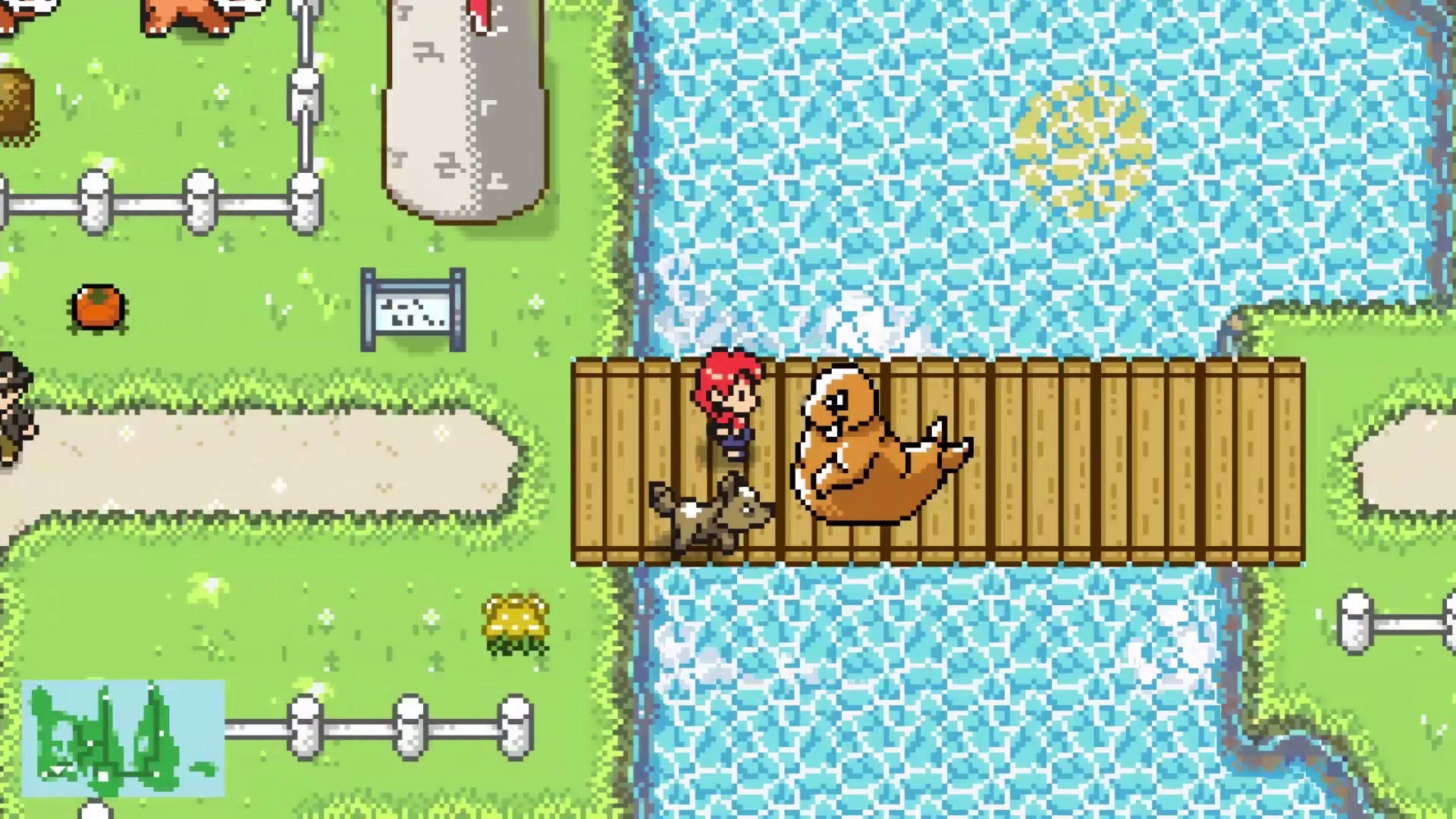 Monster Crown hit Steam Early Access back in July, and has been incredibly well-recieved by fans of the monster-catching subgenre. Now, this darker alternative to Pokémon has recieved a major content update, the first of many that the developers have planned.

Three new features have been added to Monster Crown with this update. These are NET Eggs, a “move learner,” and online monster trading. What the heck is a NET Egg? Basically, it’s described as a “wild card” parent: when used in breeding, players can breed with a random monster egg that contains genes from players around the world. What’ll you get as a result? Who knows!

Meanwhile, the move learner allows players to teach teach their monsters an ability they might have forgotten. Since your monsters can only learn six moves at a time, this is handy for mixing up your roster. Finally, players can trade with each other across the globe, which is a most welcome feature indeed!

Stay tuned to RPGFan for more coverage on Monster Crown! If you’d like to know more, Neal Chandran has the details in his preview.