Dragon Quest: The Adventure of Dai Anime Premieres in Japan on October 3rd 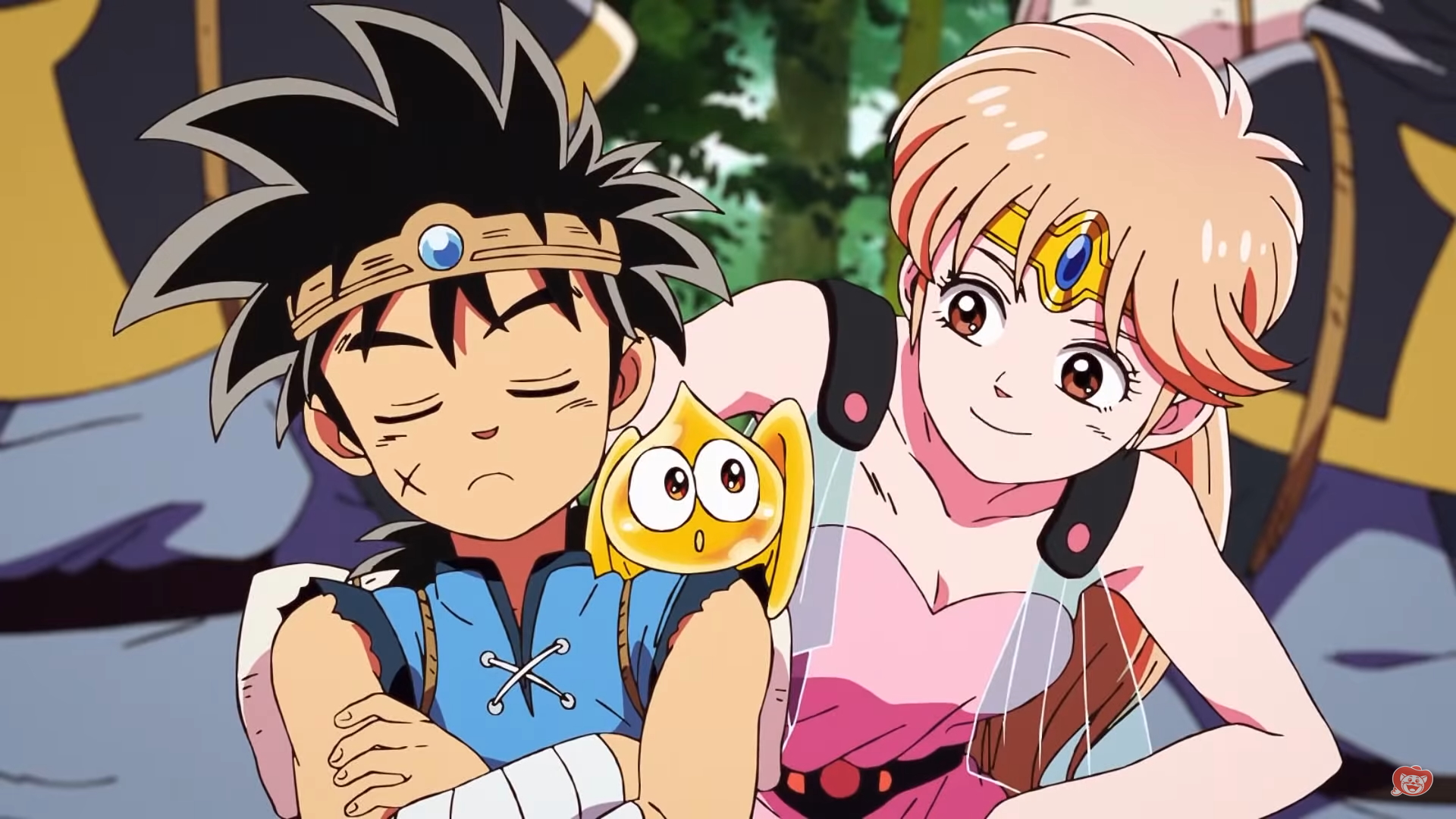 Dragon Quest has dabbled in several media in its over 30 year history. One of its many successful spin-offs happens to be a manga. Announced back in May, three games based on Dragon Quest: The Adventure of Dai are already set for next year. Before we get our hands on the games, an anime is landing on Japanese television on October 3rd!

You can check out the latest trailer and Japanese commercial for Dragon Quest: The Adventure of Dai below:

The anime series premieres on TV Tokyo Network at 9:30 a.m. JST on October 3rd. Toei Animation is handling production while the opening theme “Ikiru wo Suru” is performed by Macaroni Enpitsu.

Stay tuned to RPGFan for all things Dragon Quest: The Adventure of Dai!