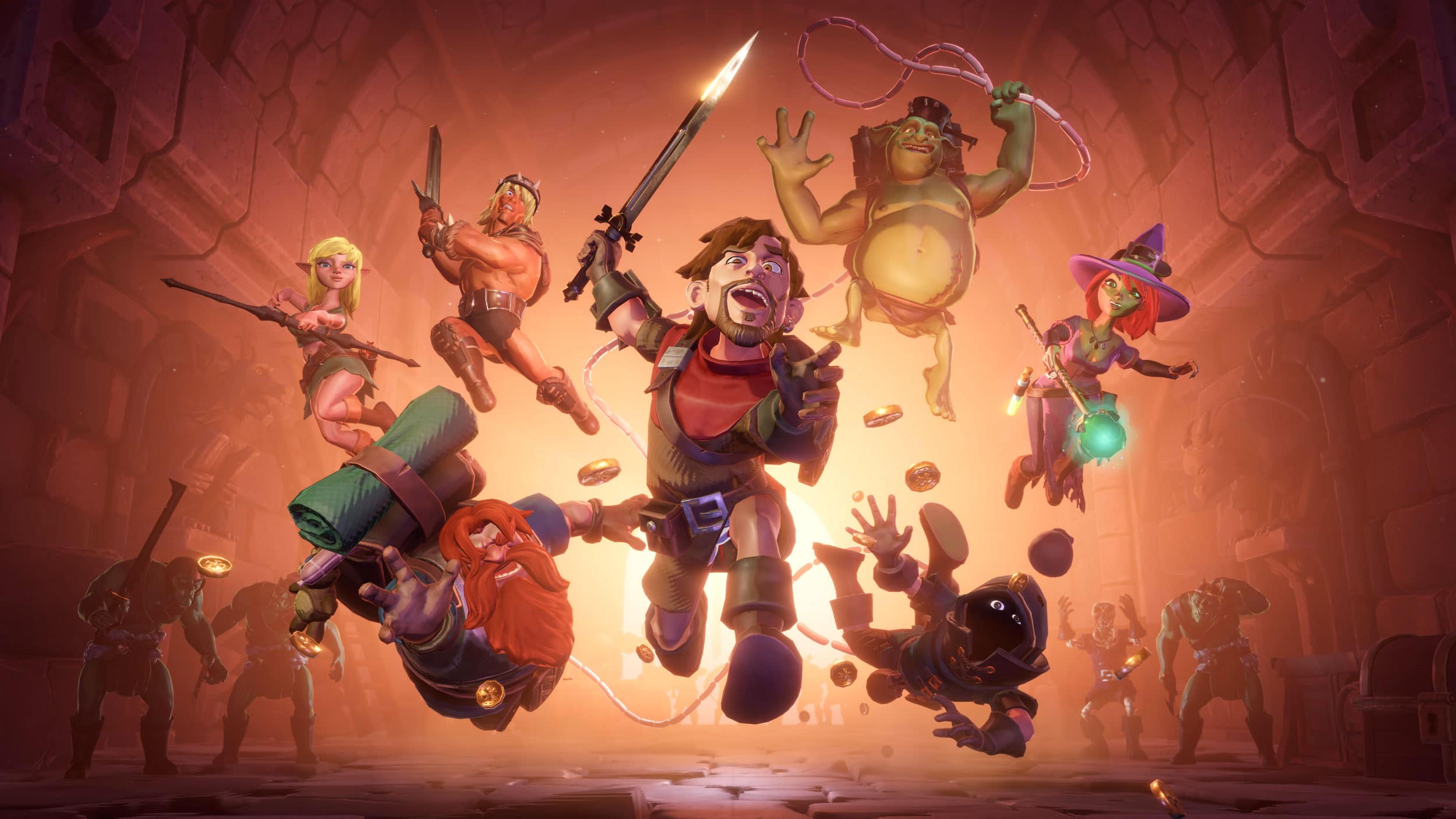 Welcome back to another exciting episode of the weekly article series that has made our wallets cry for years! This week, your wallets may be pleased to know that there are only a couple of RPGs on the immediate horizon. But your hearts, like mine, may grieve. (Or maybe we’re hyped for this Friday’s release of Super Mario 3D All-Stars, a game collection that has nothing to do with RPGFan but everything to do with sliding down ice ramps whilst evading penguins.) I digress!

Originally a mobile game before coming to PC back in January, Vampire’s Fall: Origins is a 2D open-world RPG with tactical combat where you choose a bloodline (read: faction) and set out on a quest to kill more monsters than Geralt on a good day. Inspired by classic loot-driven titles like Diablo, the game’s atmosphere seems solid, and since it’s modestly-priced at $12.99, I can see it performing fairly well on the eShop and Microsoft Store when it debuts this Thursday. If you’re curious about what the plot is like, let’s just say the story begins when a Witchmaster destroys Vamp’Ire Village. Whether that’s clever, cheesy, or a deliciously clichéd combination of both is up to you to decide.

The Dungeon of Naheulbeuk: The Amulet of Chaos – September 17 (Windows, macOS)

Also launching on September 17th is The Dungeon of Naheulbeuk: The Amulet of Chaos, an irreverent RPG with a title that may or may not be familiar to you, depending in large part upon your answer to the following question: “Are you French?” Originally a series of highly-regarded French audio episodes before spawning books and comics, Le donjon de Naheulbeuk is a beloved tale from John Lang featuring a world where every fantasy cliché ever known is turned upside-down and ridiculed in charmingly eccentric fashion. You’ll lead a team of clumsy heroes as they navigate the titular dungeon and slash and spell their way to unlikely victory.

And that’s a wrap! I’ll conclude this week’s article with the unapologetic pilfering of Mr. Salbato’s very astute observation from last week: don’t forget how close we are to 13 Sentinels: Aegis Rim. I know I sure won’t!