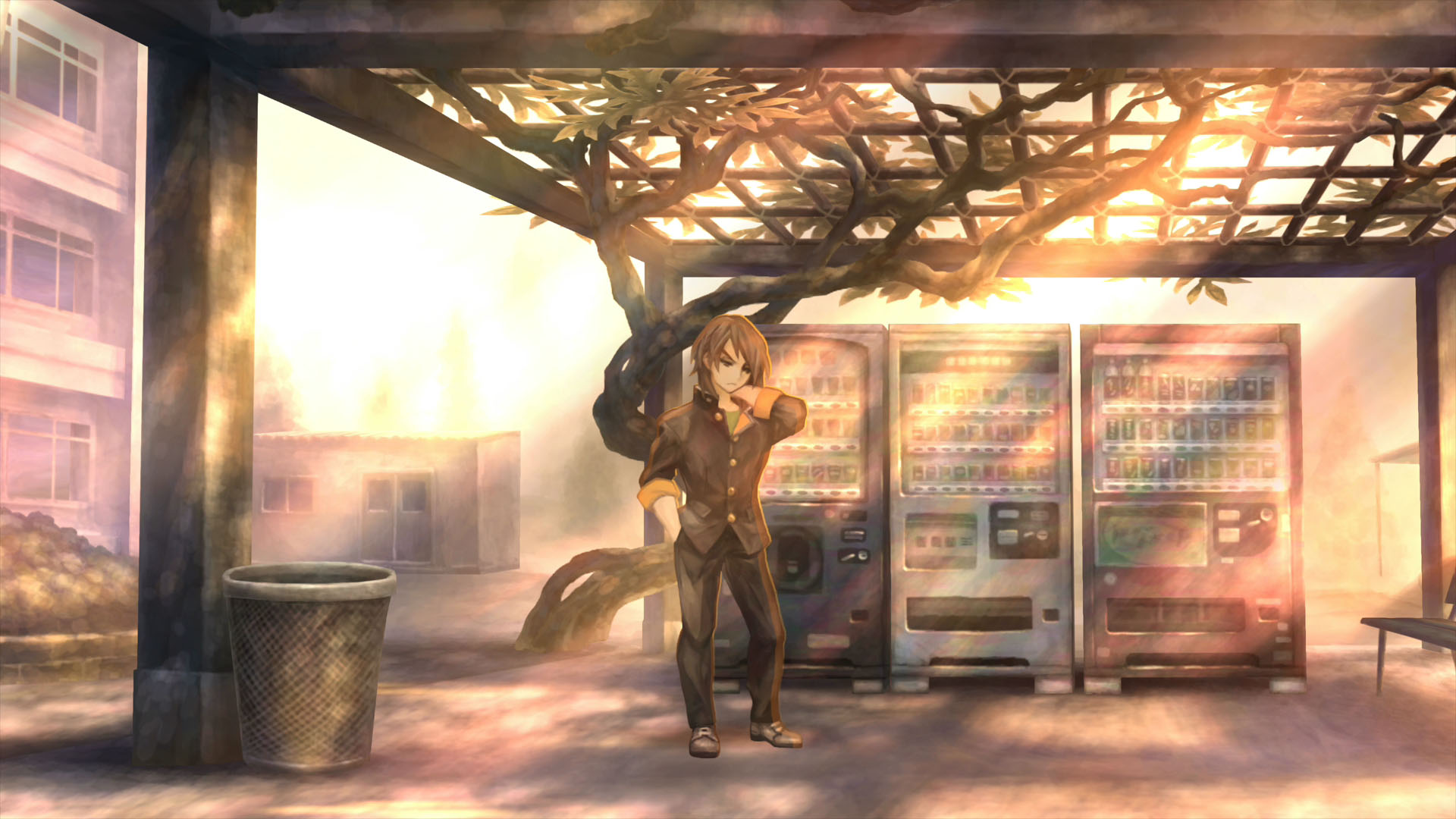 ATLUS and developer Vanillaware have unveiled a new trailer for the upcoming 13 Sentinels: Aegis Rim, showcasing its English voice-over dubbing for the first time, as student Iori Fuyusaka grapples with dreams replete with giant robots, kaiju, and mysteries galore, within the stylish and hand-drawn backgrounds of a 1980s Japan. Check it out below!

13 Sentinels: Aegis Rim tells the collective interwoven stories of thirteen protagonists, including the above Iori Fuyusaka, as their collective backgrounds, competing interests, and ideals bandy across time and space, hallmarked by tactical top-down combat where players will pilot customisable mechs known as Sentinels to fight against kaiju within top-down real-time battles.

Those who pre-order 13 Sentinels: Aegis Rim will gain access to an exclusive digital art book, containing high-quality images of painterly illustrations, character concept art, and more, in Vanillaware’s signature high-detail and painterly style. If you’re curious about what RPGFan thought of 13 Sentinels: Aegis Rim, check out our review, penned by Alana Hagues.

13 Sentinels: Aegis Rim is set to release on September 22nd exclusively for PlayStation 4.