New Re:ZERO – Starting Life in Another World: The Prophecy of the Throne Box Art Revealed 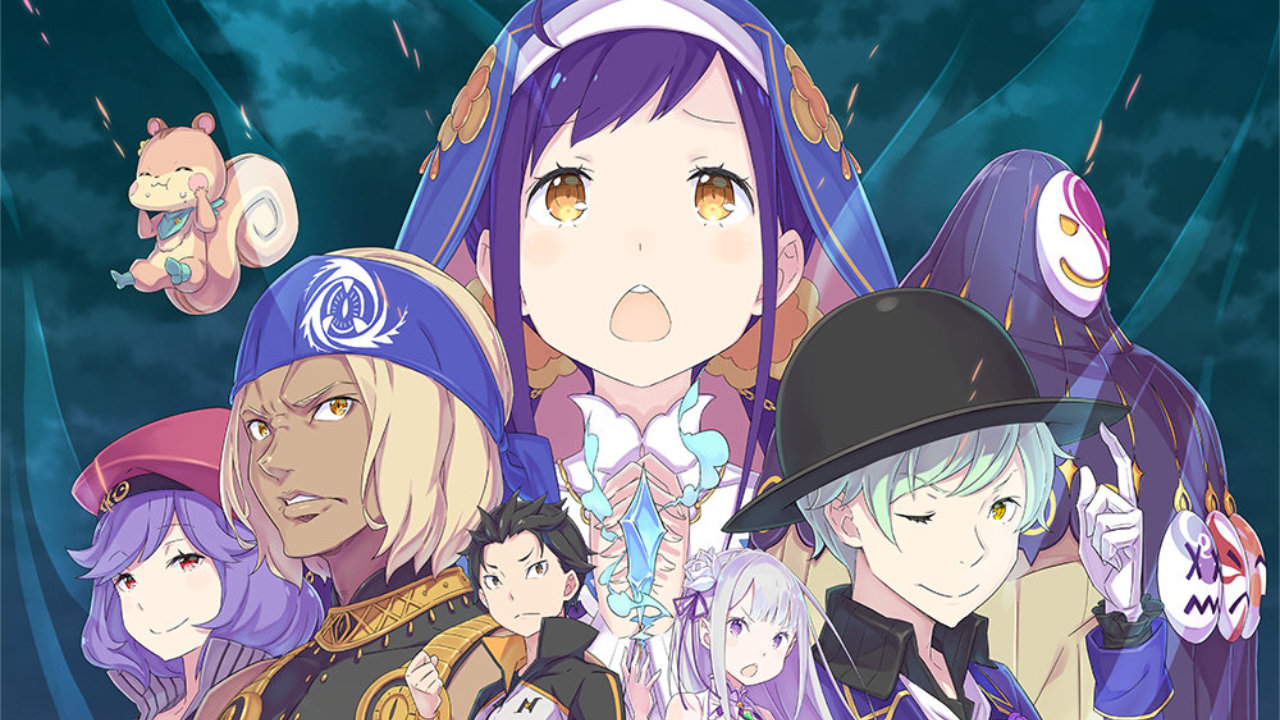 The box art for Re:ZERO – Starting Life in Another World: The Prophecy of the Throne has been released by publisher Spike Chunsoft. In addition to a Day One Edition, a Collector’s Edition version is also planned for release, featuring four exclusive, limited-run pins, a full-color art book, a CD soundtrack, and SteelBook collector’s case. You can see all of the goodies included in both the Day One Edition and the Collector’s Edition releases for the game in the images below.

Developed by Chime, this tactical adventure title is planned for a worldwide release on Nintendo Switch, PlayStation 4, and PC via Steam this winter. For more on Re:Zero – Starting Life in Another World: The Prophecy of the Throne, be sure to check out our previous coverage.