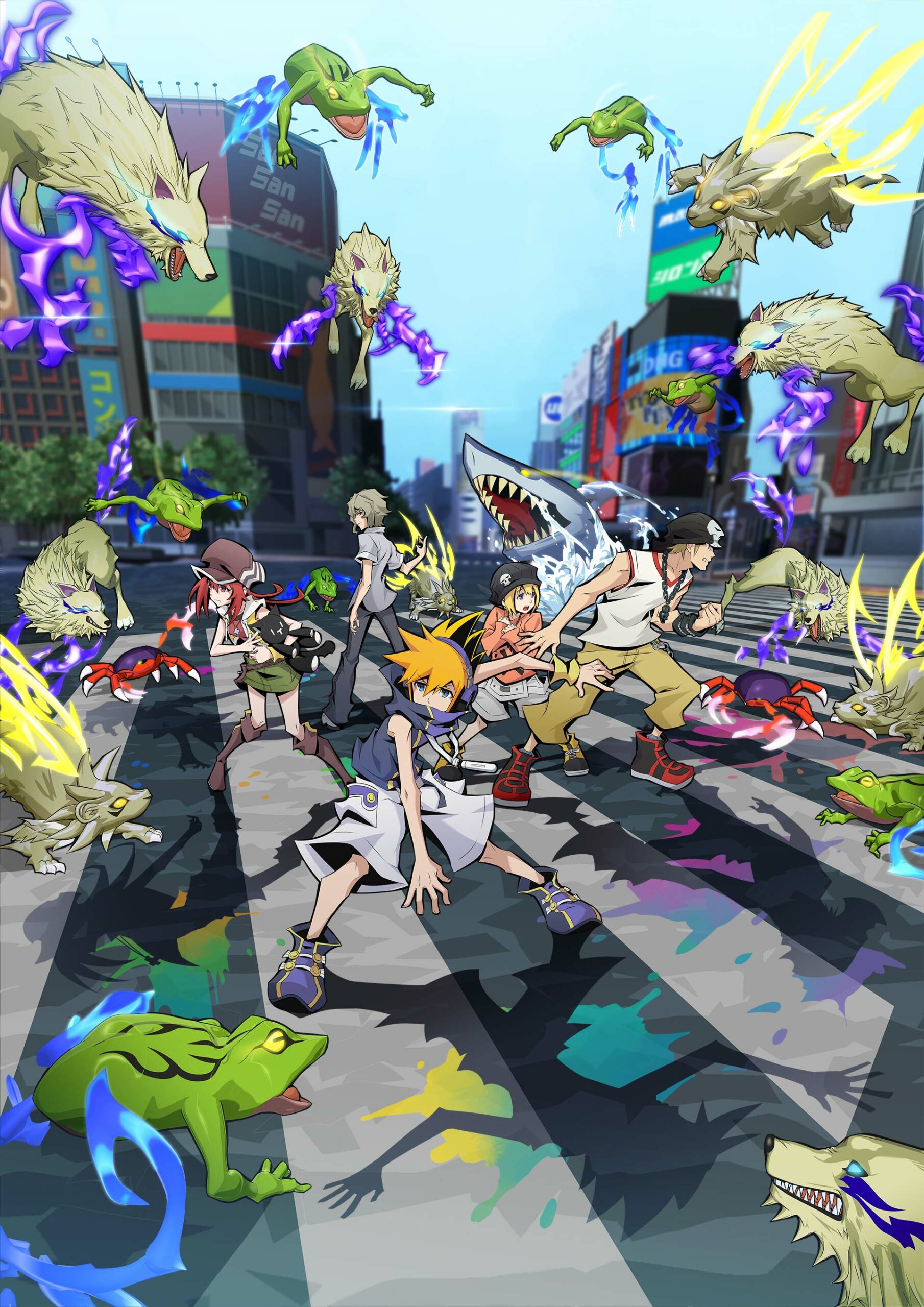 Square Enix has unveiled the key art for the upcoming The World Ends With You anime series which will begin airing in 2021. Additionally, a list of Japanese voice talent has also been confirmed for the series, offering a look at the talent that will bring the game’s beloved characters to life. You can see the full list of the confirmed talents and their characters below!

Stay tuned for more updates on The World Ends With You anime series, or check out the official website for more!