Yakuza: Like a Dragon Dated for November, PS5 Version in March 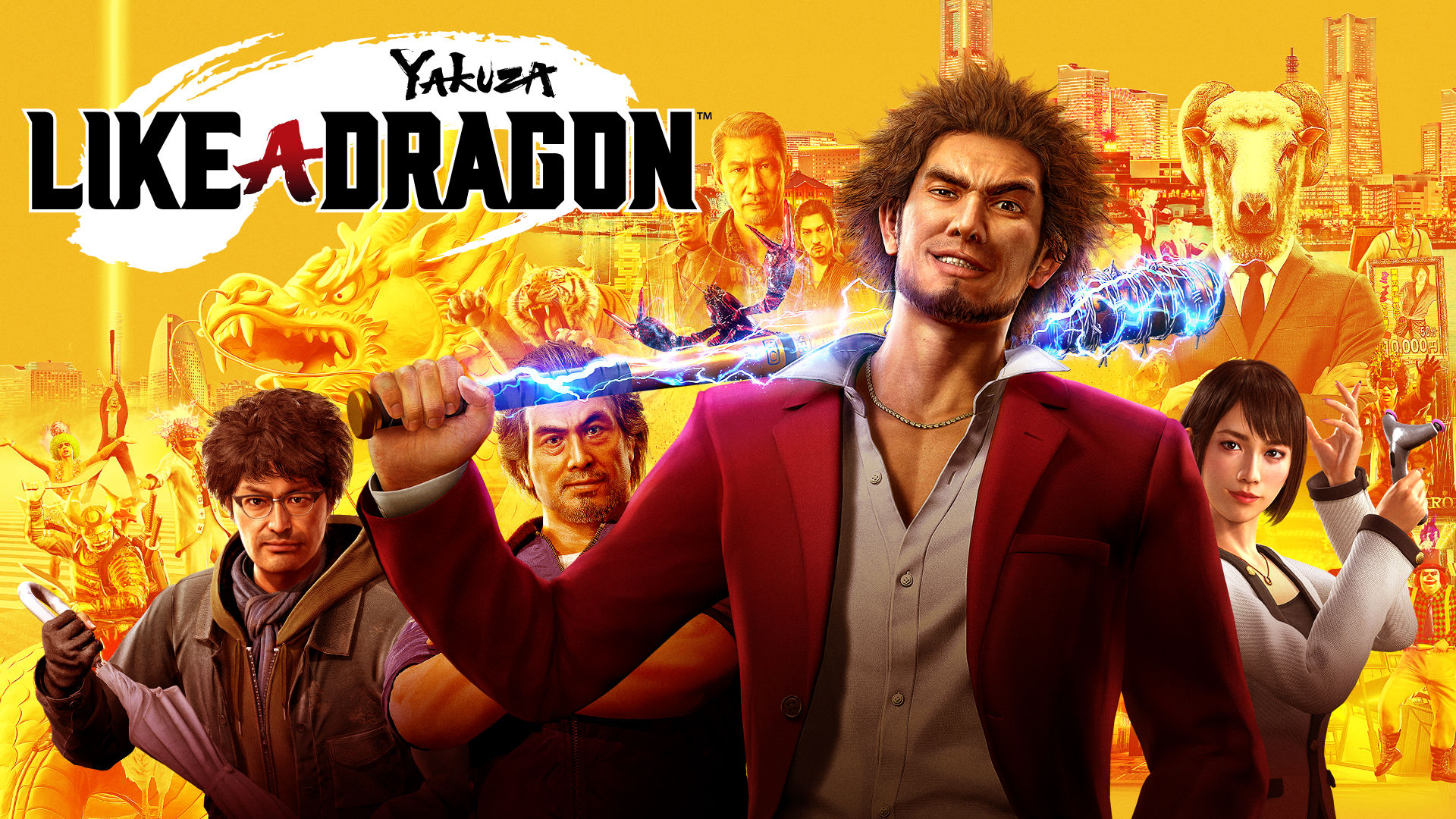 SEGA has finally revealed the official release date(s) for Yakuza: Like a Dragon, the latest—and now turn-based—entry in the long-running a fan favorite series. It’s long been known that SEGA’s plan was for Like a Dragon‘s Western release to coincide with the Xbox Series X | S, and now that both Microsoft and Sony have announced dates for their next-gen consoles, it’s time to get actual dates on Ichiban Kasuga’s adventure.

A day-one release for Xbox Series X | S, Yakuza: Like a Dragon will release on November 10, 2020. Contrary to previous reports of a November 13th release for current platforms, the game will be available on the same day for on Xbox One, PlayStation 4, Windows 10, and Steam. The PlayStation 5 version is coming on March 2, 2021. Xbox players will be able to take advantage of Smart Delivery to give Xbox One owners an upgrade path to Series X | S. Likewise, players who purchase the digital version of Like a Dragon on PS4 will be able to upgrade to the PS5 version for free upon release. For those that want to wait for the PS5 version, it will also be available as a standalone purchase for $59.99 USD.

Look for plenty of more coverage of Yakuza: Like a Dragon as its release draws near, and we can see how the gameplay shift to an RPG mingles with the wild variety of the series we’ve come to know and love. If you haven’t seen the recent “How Will You Rise?” trailer, I gotchu: