Octopath Traveler: Champions of the Continent Showcases “The One Who Attained Fame” In New Trailer 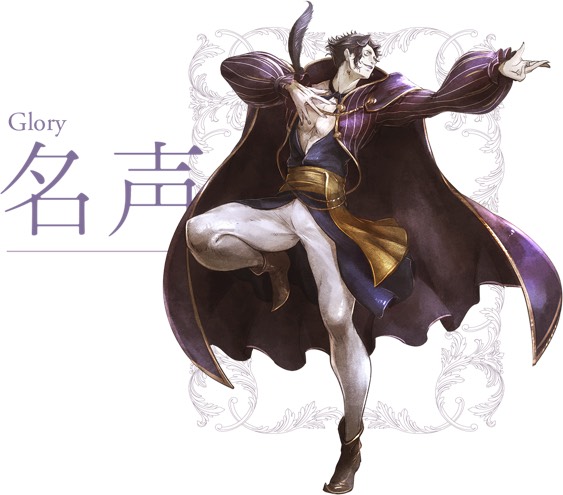 Square Enix has unveiled a new main story trailer for Octopath Traveler: Champions of the Continent, introducing players to Arguste, a dastardly “playwright” set to the pursuit of “Glory” through rampant fame, at any and all costs. Arguste is one of three main villains within Octopath Traveler: Champions of the Continent, alongside fellow cads Helminia and Titus, who both seek to attain “Wealth” and “Power” respectively, their stories intertwined with those who fight against them. Check out Arguste’s trailer below!

Octopath Traveler: Champions of the Continent will release on Android and iOS in Japan on October 28th. A Western release date has not been announced as of this writing. Stay tuned to RPGFan for all news Octopath Traveler!