Posted by Peter Triezenberg on October 15, 2020 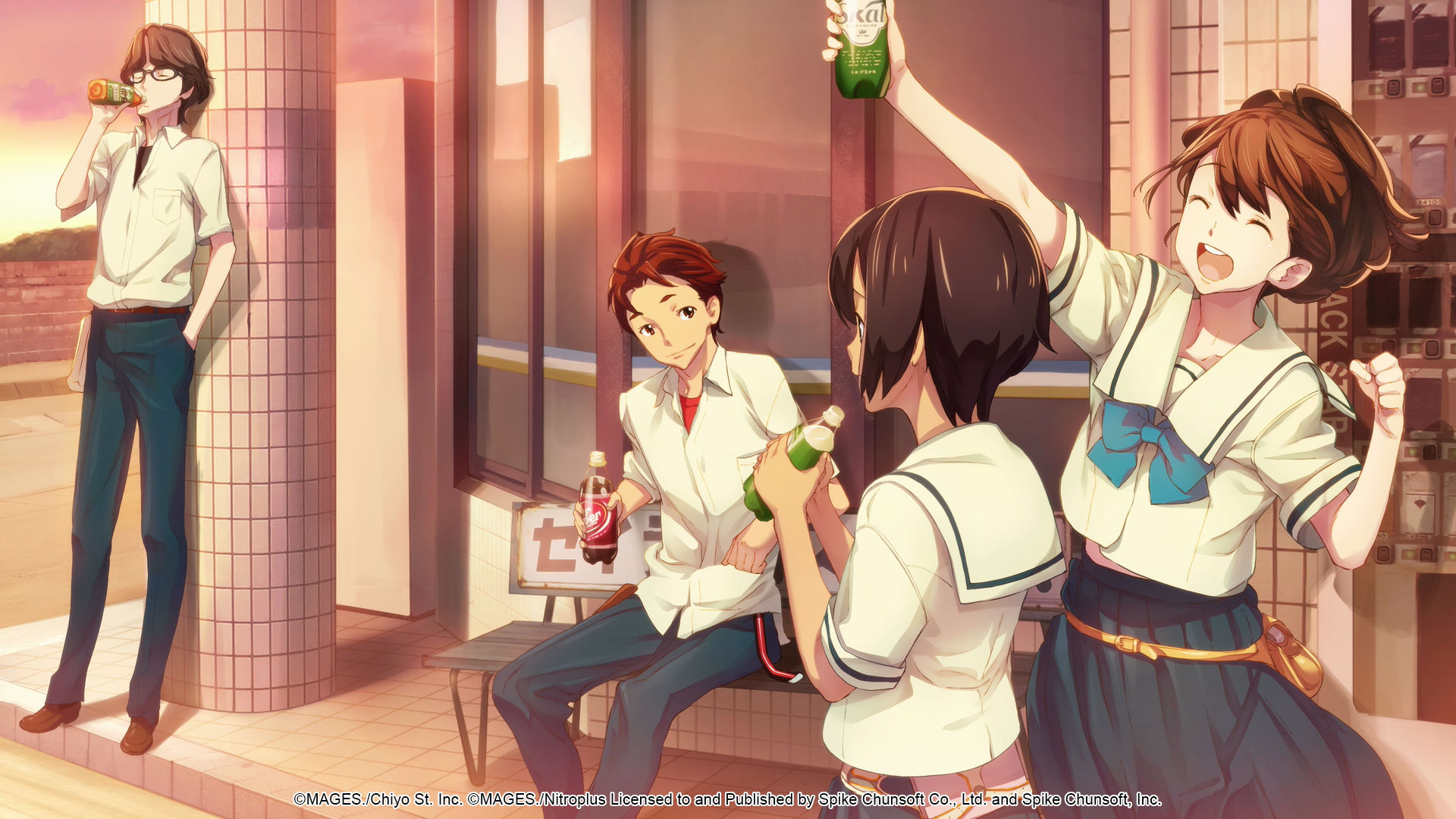 Science Adventure fans, rejoice! Spike Chunsoft has released the Robotics;Notes Double Pack in North America on PlayStation 4, Nintendo Switch, and PC via Steam. Containing both Robotics;Notes ELITE and Robotics;Notes DaSH, this is the first time that either of these visual novels have seen the light of day outside of their native Japan.

Additionally, the European version is coming out October 16th! A 10% discount on the digital editions of the Double Pack is available until October 20th in North America, and October 23rd in Europe.

Check out the release trailer below!

In case you missed it, be sure to read our review of the first game included in this collection, Robotics;Notes ELITE, penned by the illustrious Zach Wilkerson. You can also find more information on the game’s official website. Stay tuned to RPGFan for more coverage of the Science Adventure franchise, with a review for Robotics;Notes DaSH coming soon!.