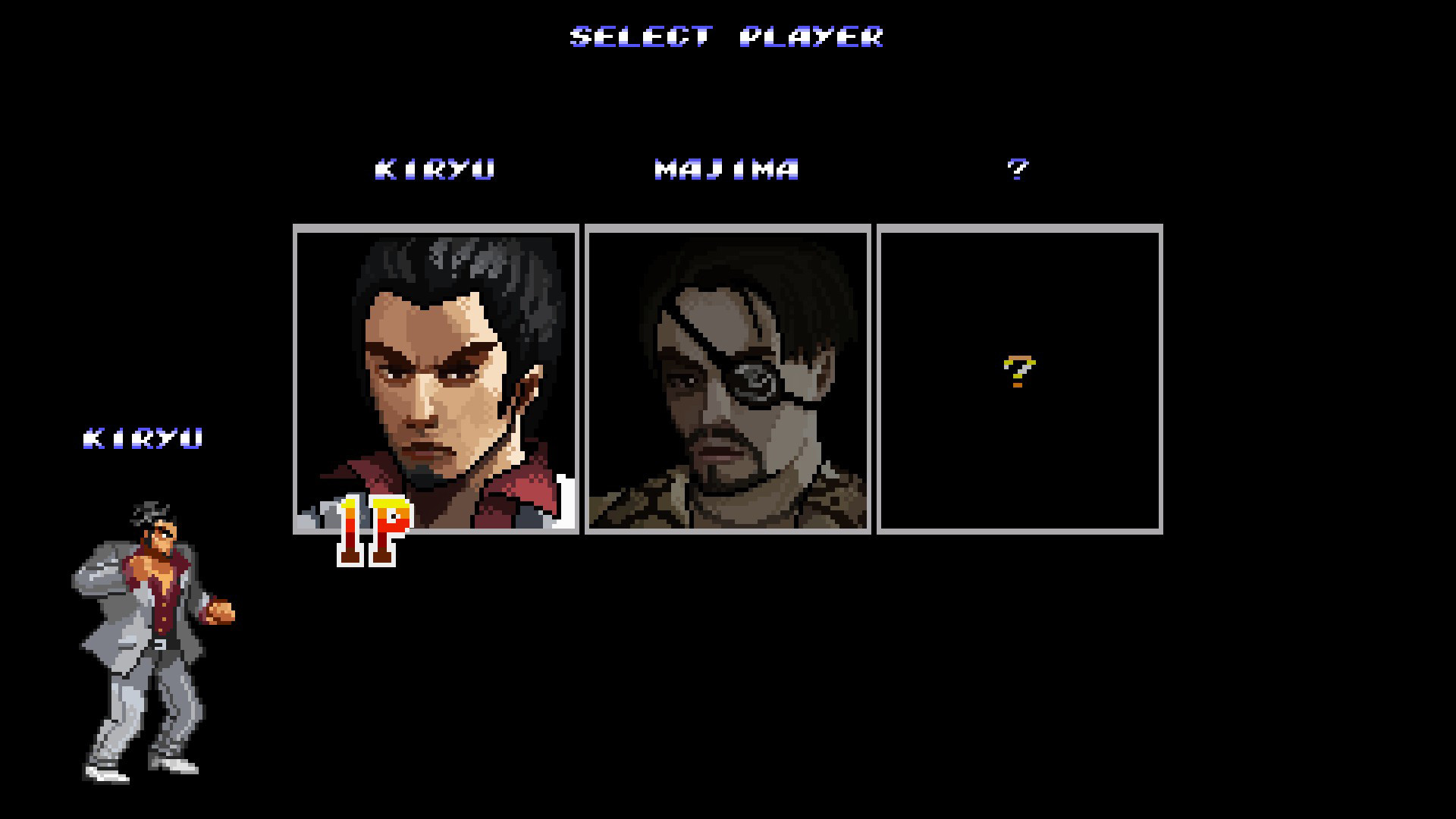 Developed by Empty Clip Studios and published by SEGA, the upcoming mashup title Streets of Kamurocho will slam together familiar faces from the storied Yakuza series with gameplay from Sega’s classic beat ’em up, Streets of Rage 2. The title will be available on Steam beginning on October 17th, but, much like many heads of the Tojo Clan, will mysteriously disappear on October 19th at 10 am PT—possibly forever.

Releasing as part of Sega’s 60th-anniversary celebration, interested parties will certainly want to mark their calendar to ensure that they don’t miss out! You can check out the announcement trailer for the game below to get your heat gauge fired up.

Streets of Kamurocho couldn’t have come along at a better time, serving as the perfect offering to hold fans over until Yakuza: Like a Dragon, the next mainline entry in the series, releases on November 10th. Stay tuned to RPGFan for more coverage of Yakuza!