Posted by Peter Triezenberg on October 20, 2020 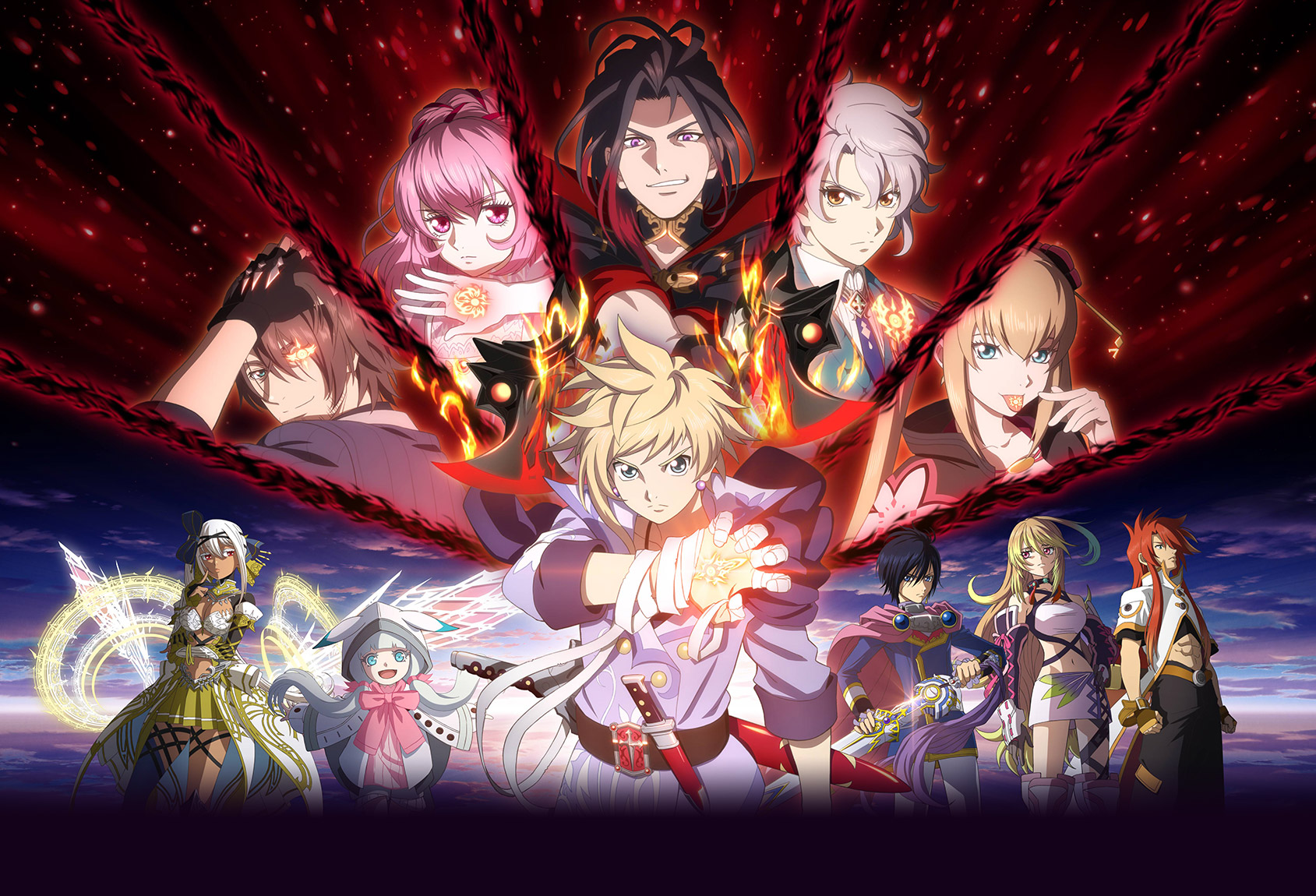 Tales of Crestoria, a mobile entry in the long-running Tales of franchise, is, by all accounts, way better than it has any right to be. Bandai Namco, capitalizing on the game’s success, has released an animated short film tying in to the game’s story. Produced by Kamikaze Douga, “The Wake of Sin” takes fans back to the beginning of Crestoria‘s tale.

Check out the video below! Stay tuned to RPGFan for more coverage of the Tales of series.

[The world called it a sin.]

Yasutaka Nakata and Kamikaze Douga team up once again in a new collaboration.

Together, in a 15-minute short anime, they portray a beautiful re-imagining of the main characters embarking on their journey, the opening to Tales of Crestoria‘s main story.

[Witness the tale of those who set out on a journey in the wake of sin.]

I might be one of the few that didn't care for the animation. The weird 3D texturing thew me off, and it leaves out A LOT of details - like why Misellea burns down the orphanage, etc. I almost feel this needed a 30 minute short to get the point across.