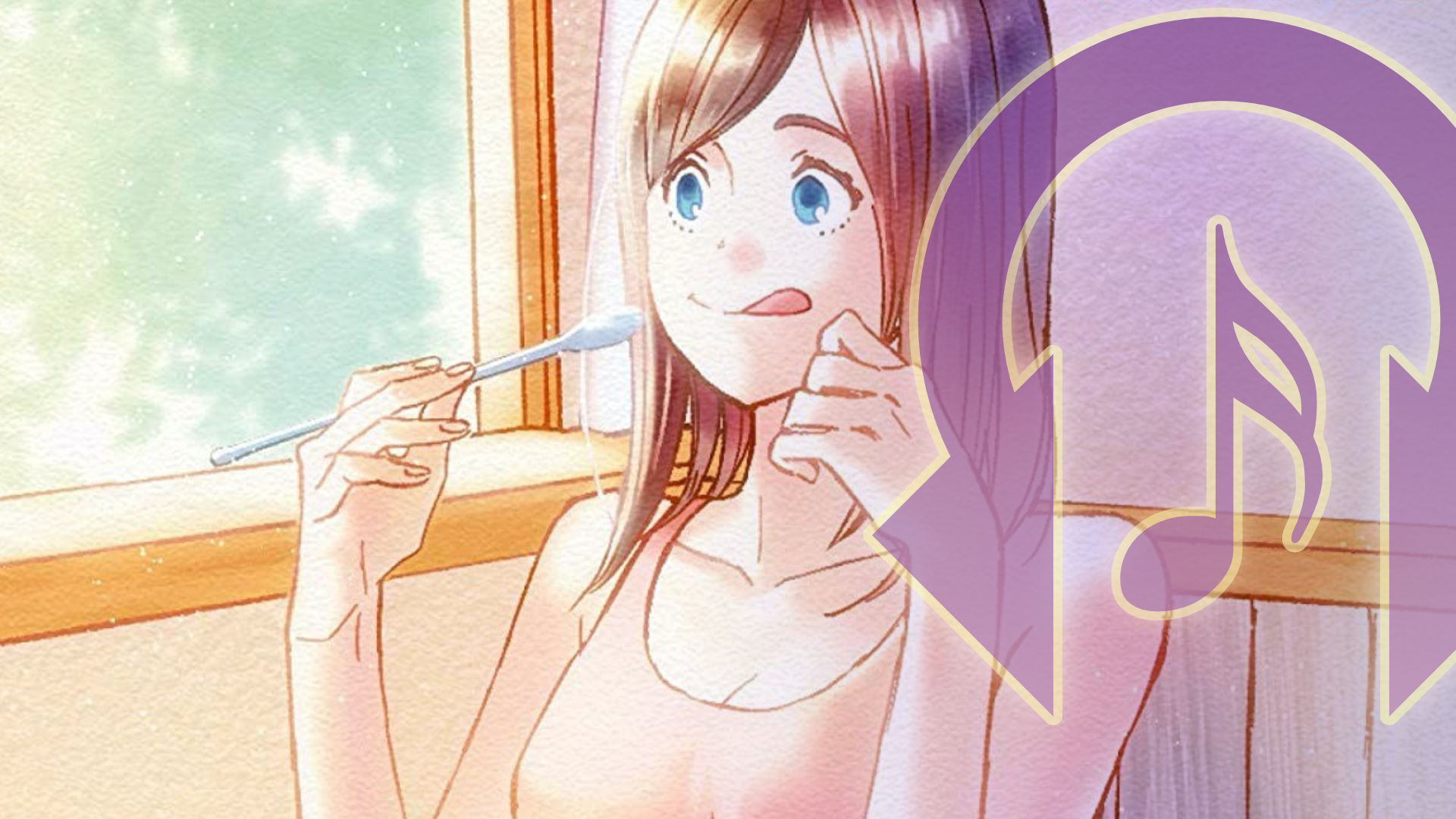 Chill out with Rhythm Encounter! This is not the first time we’ve presented a chillout or relaxing topic—though the last time was seven years ago (!) in Episode 6: Summer Chill—but if there’s one thing we could all use right about now is some damn fine coffee… er, relaxation, but coffee may also make an appearance. Who can say? Since Rhythm Encounter’s return earlier this season, one of the team’s most wanted topics was relaxing music. In fact, it was such a popular topic, we are doing two back-to-back episodes! Today, Mike is joined by two star members of our review team, and chats relaxing music with Alana and Jono.

Links for this episode: