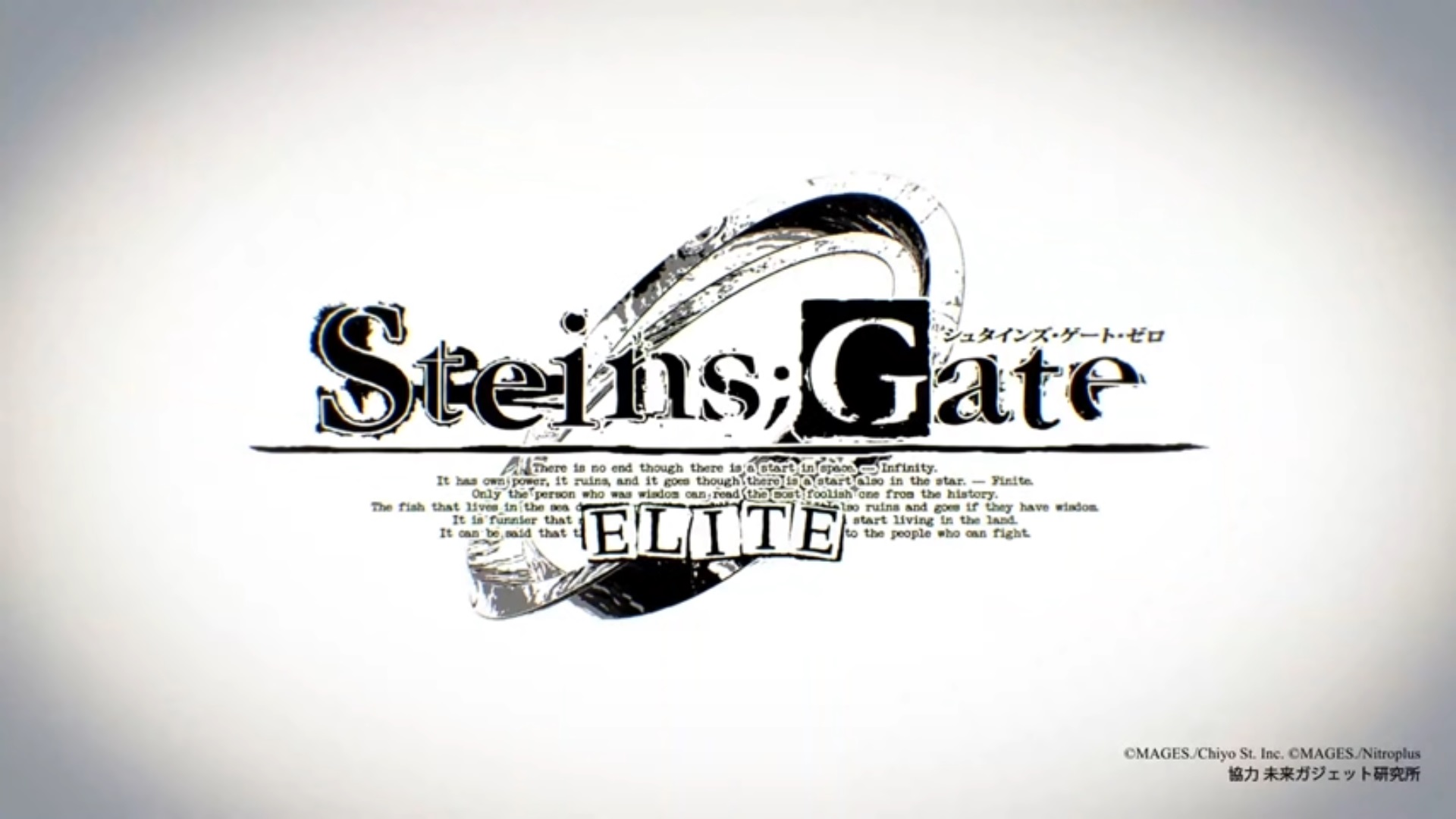 Obviously, with the success of that game comes Steins;Gate 0 Elite! Not much has been said about the project since January, but Mages. and Chiyomaru Studio have an update on the game’s progress along with the game’s debut trailer.

Without further ado, check out the Steins;Gate 0 Elite below starting at 1:24:49:

Though platforms for Steins;Gate 0 Elite were not announced, Chiyomaru Shikura, president of Mages., stated that development of the game is proceeding well. Along with scenes from the Steins;Gate 0 anime, the game will include new scenes along with voiced lines. The engine from the first Elite game has changed. Lastly, the team finished analyzing “the script to reconstruct every scenario thus far was recently completed.”

Though Steins;Gate 0 Elite doesn’t currently have a release date, stay tuned to RPGFan as we learn more! In the meantime, check out our review for the first game, Steins;Gate Elite!