Watch the Dramatic Launch Trailer for The Falconeer 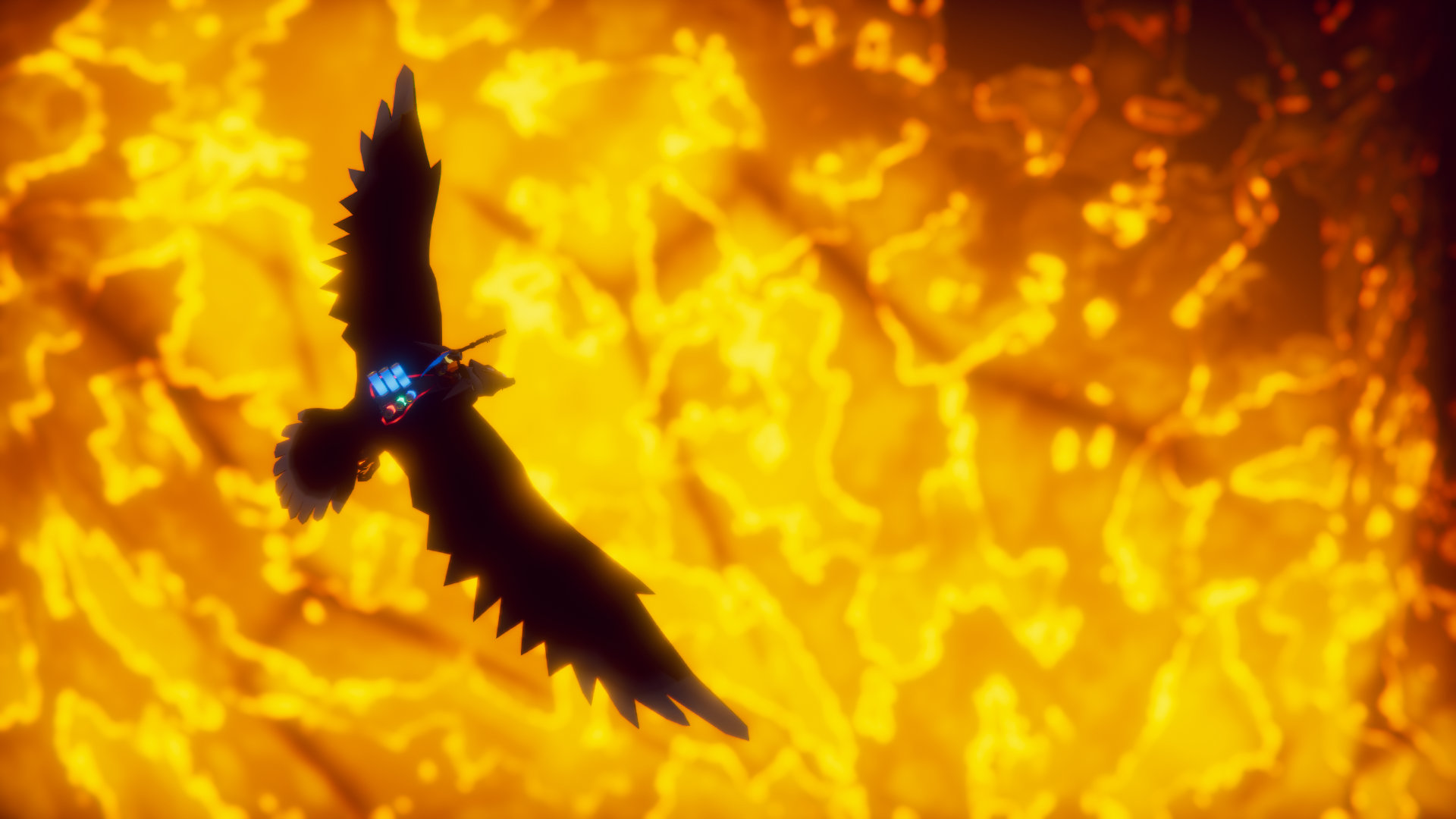 As we covered in this week’s RPGs Coming This Week post, Tomas Sala and Wired Productions are launching aerial bird combat RPG (a phrase I never thought I’d be typing, but I’m happy to be doing so), The Falconeer today. Easily the most gorgeous falcon-based shooter I’ve ever seen, the game is one of the more standout indie titles launching alongside the Xbox Series X/S, though The Falconeer is also available on Windows.

Below, watch the moody and atmospheric launch/accolades trailer and see if it’s up your alley, and gaze at a flock of great new screenshots below.

Yes, give me this game. I was interested anyway, but that was before I knew there was a kaiju crab (krab?) boss. Now it’s going to be hard to keep me away. Again, The Falconeer releases today on Windows and Xbox Series X/S. Check out some new screenshots below: