Get Ready to Rock with Yakuza: Like a Dragon’s Launch Trailer

Posted by Peter Triezenberg on November 11, 2020 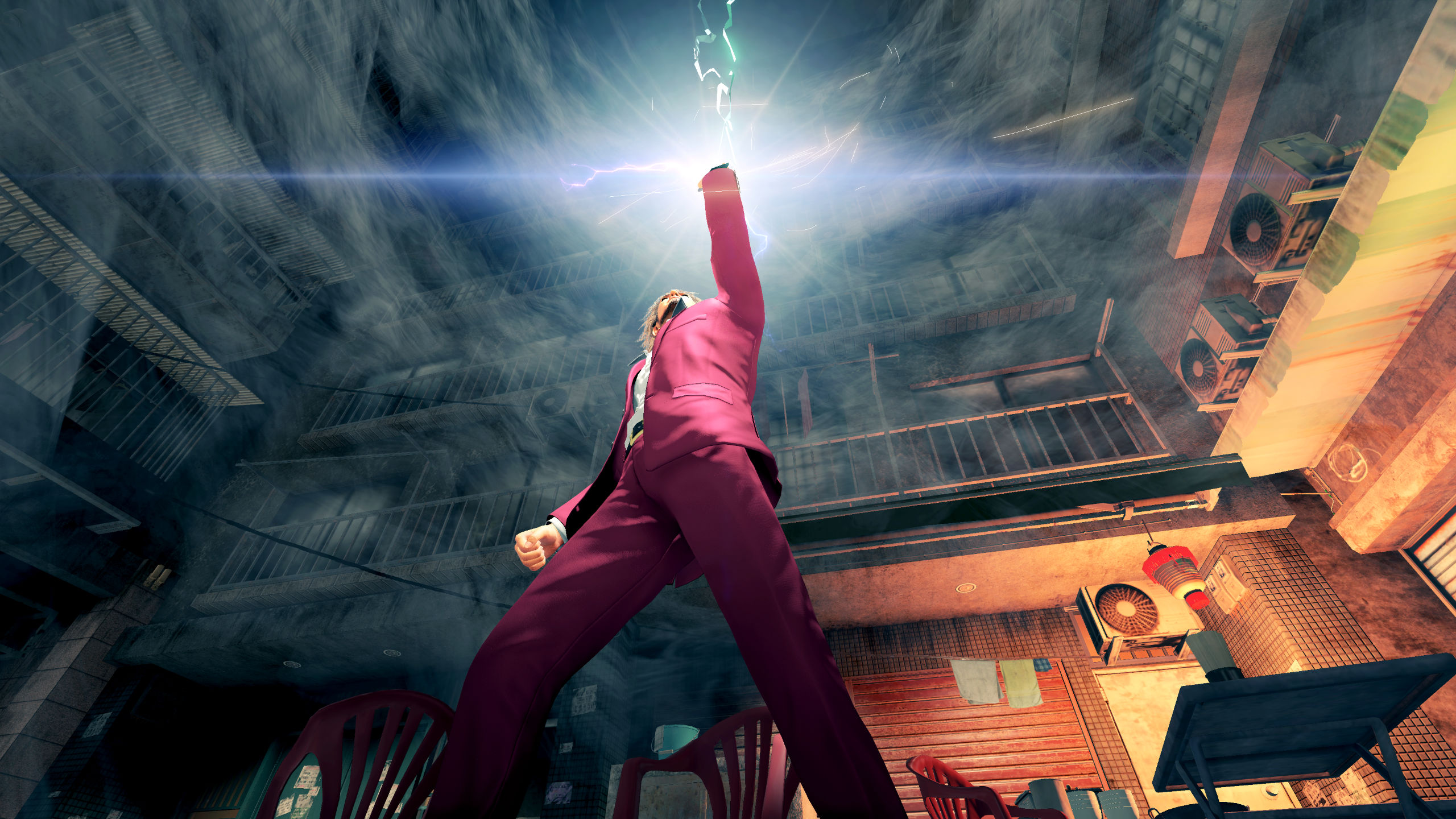 The time has finally come to explore the city of Yokohama in Yakuza: Like a Dragon, the latest entry in SEGA and Ryo Ga Gotoku’s long-running Yakuza series. Unlike its predecessors, this one is a fully-fledged turn-based RPG, where players will step into the shoes of Ichiban Kasuga after he is mysteriously betrayed by the yakuza clan he faithfully served.

Check out the game’s launch trailer and official plot synopsis down below!

In Yakuza: Like a Dragon, players take on the role of Ichiban Kasuga (played by Kaiji Tang), a rough around the edges member of the yakuza who is on the hunt for the truth after being mysteriously betrayed by his clan after voluntarily serving an 18-year prison sentence for a crime he did not commit in order to protect his patriarch and father-figure, Masumi Arakawa (played by George Takei).

Along the way, Ichiban meets a rag-tag cast of characters including rogue cop Adachi (played by Andrew Morgado), ex-nurse Nanba (played by Greg Chun) and Saeko (played by Elizabeth Maxwell), a hostess on a mission. Together, Ichiban and his crew must rise together to become the heroes they never anticipated becoming.

Yakuza: Like a Dragon is available now for PlayStation 4, Xbox One, the Xbox Series X/S, and PC. It will be coming to the PlayStation 5 on March 2nd, 2021. Be sure to read our review-in-progress if you haven’t already, and stay tuned to RPGFan for all things Yakuza!