Shenmue III: The Definitive Soundtrack Has 194 Music Compositions For Your Listening Pleasure 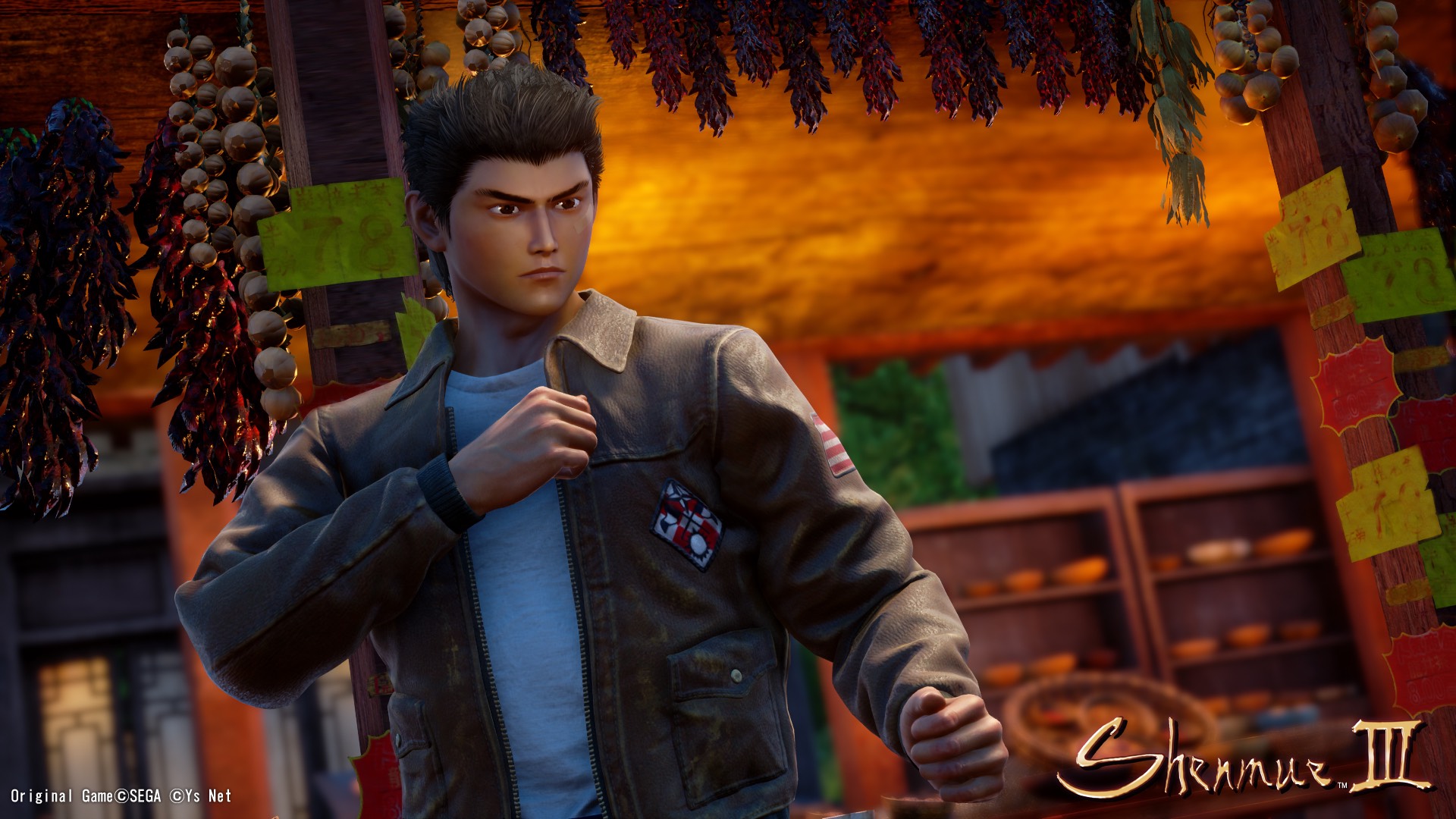 It was a sequel 18 years in the making. It was the highest-funded video game in Kickstarter history. It was… divisive. It’s Shenmue III, the long-awaited and downright miraculous continuation to visionary director Yu Suzuki’s action-packed and quirky tale about a young man who will subject himself to any minigame, even frog-racing, for clues about his father’s murder. Oh, and while the PC version of the game was Epic-exclusive, guess what? It’s been a year, and Shenmue III is coming to Steam tomorrow.

Love it for its kick of nostalgic goodness, loath it for its relative lack of narrative progression, or harbor mixed feelings about it but still hold out hope for a Shenmue IV, there is still a pretty good chance you’ll dig its tunes. Shenmue III‘s excellent atmosphere is bolstered by a terrific suite of music that is frequently serene yet unafraid of going big and bold when the need arises. It’s a fantastic achievement for composer Ryuji Iuchi, and fans can finally add it to their soundtrack collection.

Ys Net, Brave Wave Productions and Limited Run Games are proud to announce the release of the complete soundtrack for the hit Kickstarter title, Shenmue III, which was originally released in November 2019 after being the highest crowdfunded game in history in June 2015.

The complete soundtrack includes all 194 music compositions featured in Shenmue III, including new tracks composed specifically for Shenmue III, as well as tracks featured in the game that originally debuted in Shenmue and Shenmue II back in 1999 and 2001. Every track has been carefully remastered to the highest possible audio quality by esteemed Swiss engineer Dan Suter, allowing Shenmue fans both old and new to experience one of the most profound audio experiences in video game history.

Buyers will have several options to decide between depending on what format they’d like to receive. The CD edition packs in six discs for $49.99. Those who prefer to go the digital route will save a few bucks purchasing the soundtrack through Brave Wave Productions’ Bandcamp or other major online services for $30. Vinyl enthusiasts, on the other hand, have a whopping five choices ranging from $39.99 for an abridged 33-track edition to $349.99 for a full-score OST with plenty of perks. Brave Wave has partnered with two companies for the physical releases: Limited Run Games for prices in USD for the US, Canada, and worldwide, and Bigwax for Euro pricing, serving Europe, Asia, Australia, Latin America, and the Middle East. As of this writing, the Bigwax website does not have the albums listed, but Limited Run Games has all six editions in their store.

Though truth be told, for $350 I think I would need one of those perks to be Yu Suzuki personally promising me that he’ll go back in time and force SEGA to release a sequel to Skies of Arcadia.

Hey, I can dream.