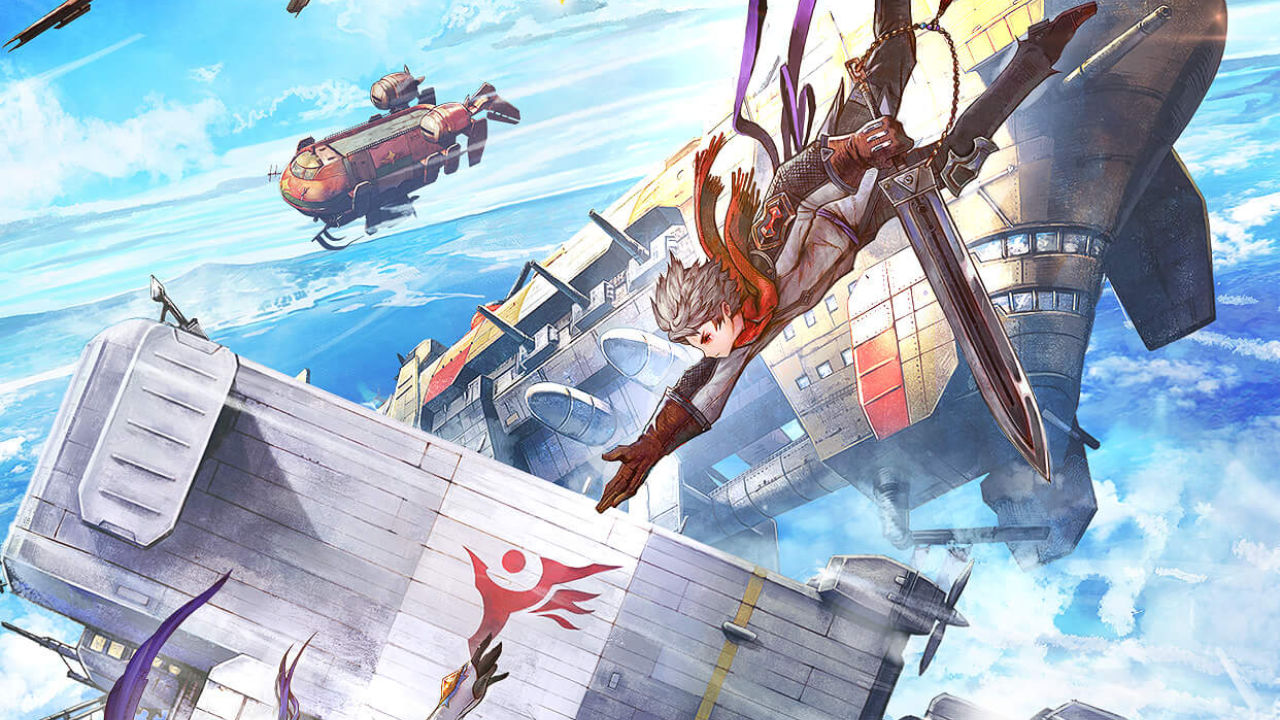 ForwardWorks’ mobile sequel to the cult classic Arc the Lad series is launching outside of Japan for the first time. Released back in August 2018, Arc the Lad R is set after the second game in the series, and retcons the games that followed, in order to tell a new story with new heroes. The mobile game retains the series’ strategy RPG chops in a much simpler format.

Check out the announcement trailer below, which gives a brief overview of all of the various characters you will pick up along this new journey:

Arc the Lad R is in closed beta from November 19th to 29th in Canada, Australia, New Zealand, Singapore and Malaysia, and is only available on Android devices during this period. Whether this will spread to North America, or Europe, is unknown, but it’s best to err on the side of caution following games like Castlevania: Grimoire of Souls, which never crossed the border, even when it was fully released.

However you feel about mobile games, seeing the Arc the Lad name again is definitely a pleasant surprise. Perhaps this time someone will take notice and make a new console game in the series? We’re on the next generation of systems, now. The time is ripe!

If you want to read more about Arc the Lad R, you can do so by checking the official website. And of course, we’ll keep you up-to-date on the full release of the game!

Even though I despise mobile games, I have been a diehard Arc the Lad fan since I first got my hands on the Arc the Lad Collection in 2002. If this makes its way to North America, I'll download and give it a go.

Since they're localizing it into English for some of these testing locations anyway, I'm pretty confident it will release in the rest of North America as well! I imagine we may hear more after the current beta period ends.